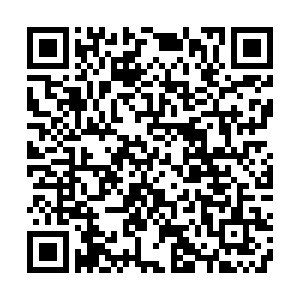 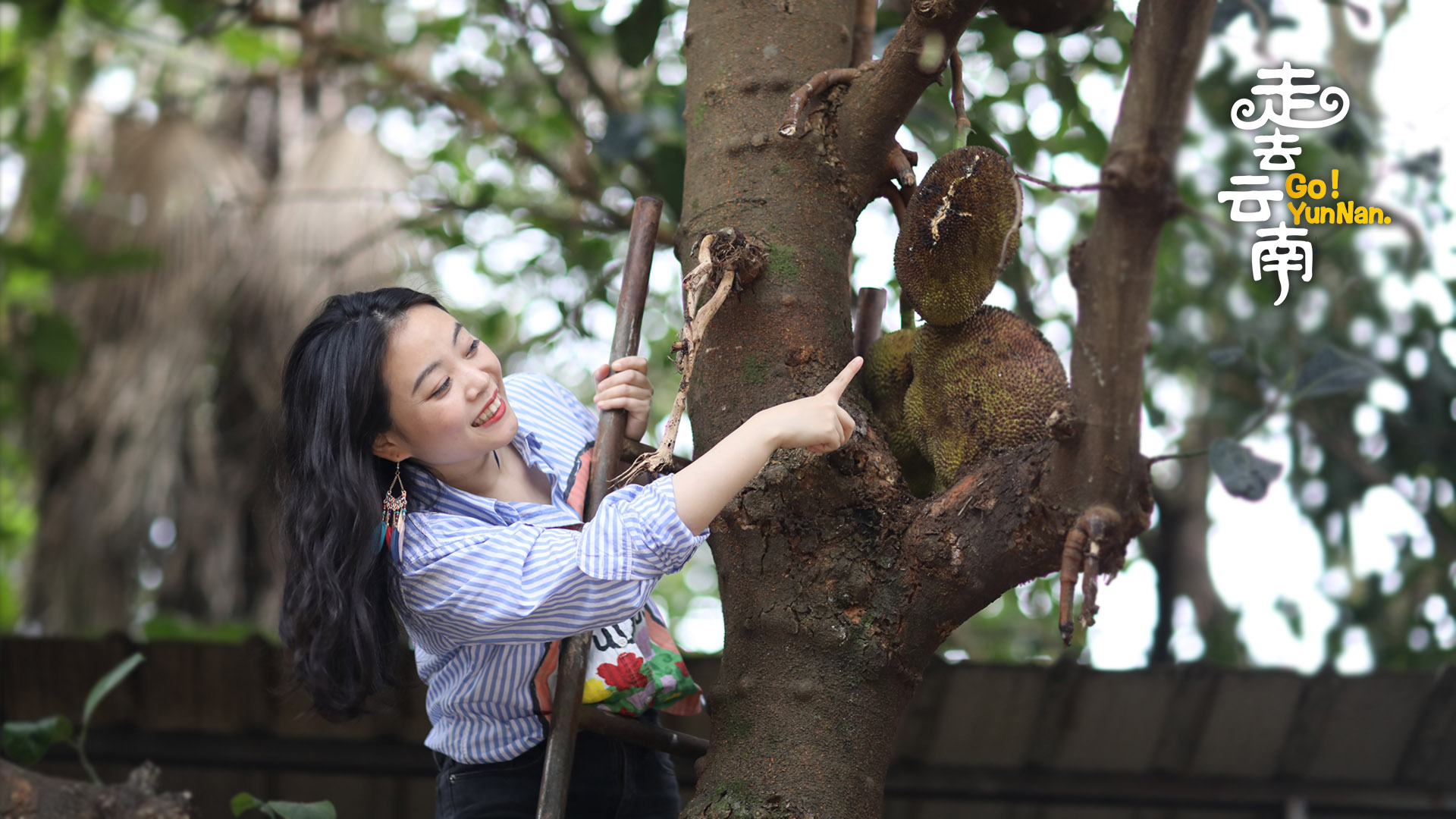 Yunnan Province in southwest China is best known for its rich diversity, both in culture and in nature. Dehong Dai and Jingpo Autonomous Prefecture, though not as famous as the neighboring Xishuangbanna, is also a place where any fruits can grow wildly and freely. Located on the border between China and Myanmar, Longchuan County has the largest population of people of the Jingpo ethnic group in China. Join CGTN's Li Jingjing and CMG reporter Xu Shiru on a feast of fruits here in this little yard in Nanbo.

Yunnan Province in southwest China boasts spectacular natural landscapes, biodiversity and diverse ethnic groups. Among China's 56 recognized ethnic groups, 25 are in Yunnan. This livestream series will take you on tour to six cities or autonomous prefectures in Yunnan to see the little-known food, scenery and folk customs.