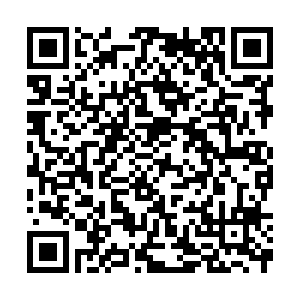 Unidentified gunmen killed at least 11 people and wounded eight others, including soldiers, in an attack on an Iraqi army post in western Baghdad, police sources and medics said on Monday.

The assailants in four vehicles attacked the post in the city's Al-Radhwaniya district using grenades and automatic weapons, the sources said. The army and police forces have started an operation in search of the attackers, police sources said.

They attacked the monitoring tower, killing five members of the tribal Hashed and six local people who had come to help repel the attack, according to a security source. The death toll was confirmed by a medic, who said eight wounded were transferred to a hospital in central Baghdad.

There was no immediate claim of responsibility from, as in some previous cases, the terrorist group ISIL.

On Sunday, Iraqi security forces launched a major offensive to hunt down ISIL militants in a mountainous area in the northern part of Iraq's Salahudin Province, the country's military said.

ISIL swept across a third of Iraq in 2014, seizing major cities across the north and west and reaching the suburbs of the country's capital Baghdad. After a fierce three-year fight backed by the U.S.-led coalition, Iraq declared ISIL defeated in late 2017.

Attacks with such high tolls and so close to the capital have been rare, however.