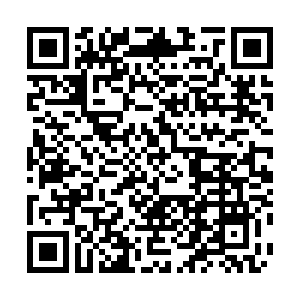 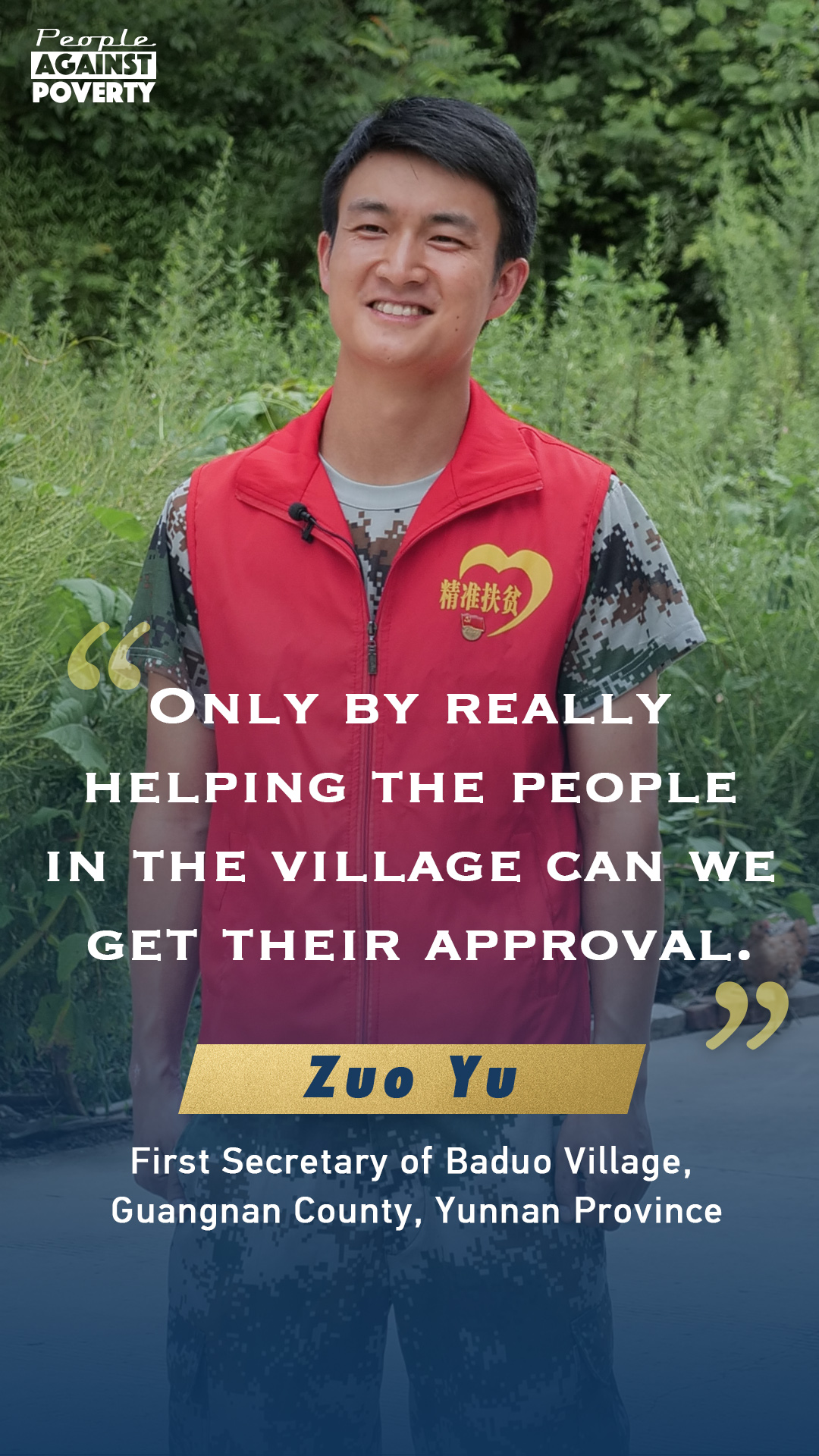 In Guangnan County of southwest China's Yunnan Province, there used to be a saying: "Never marry a man in Baduo Village," which reflected how poor and backward the village was believed to be.

Zuo Yu was selected the poverty alleviation secretary by the province's discipline inspection and supervisory committee and was focused on helping Baduo Village. With the efforts of Zuo Yu and his team members, the village has alleviated poverty, and also found a way for long-term development.