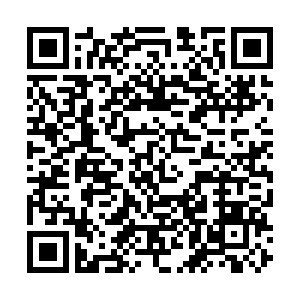 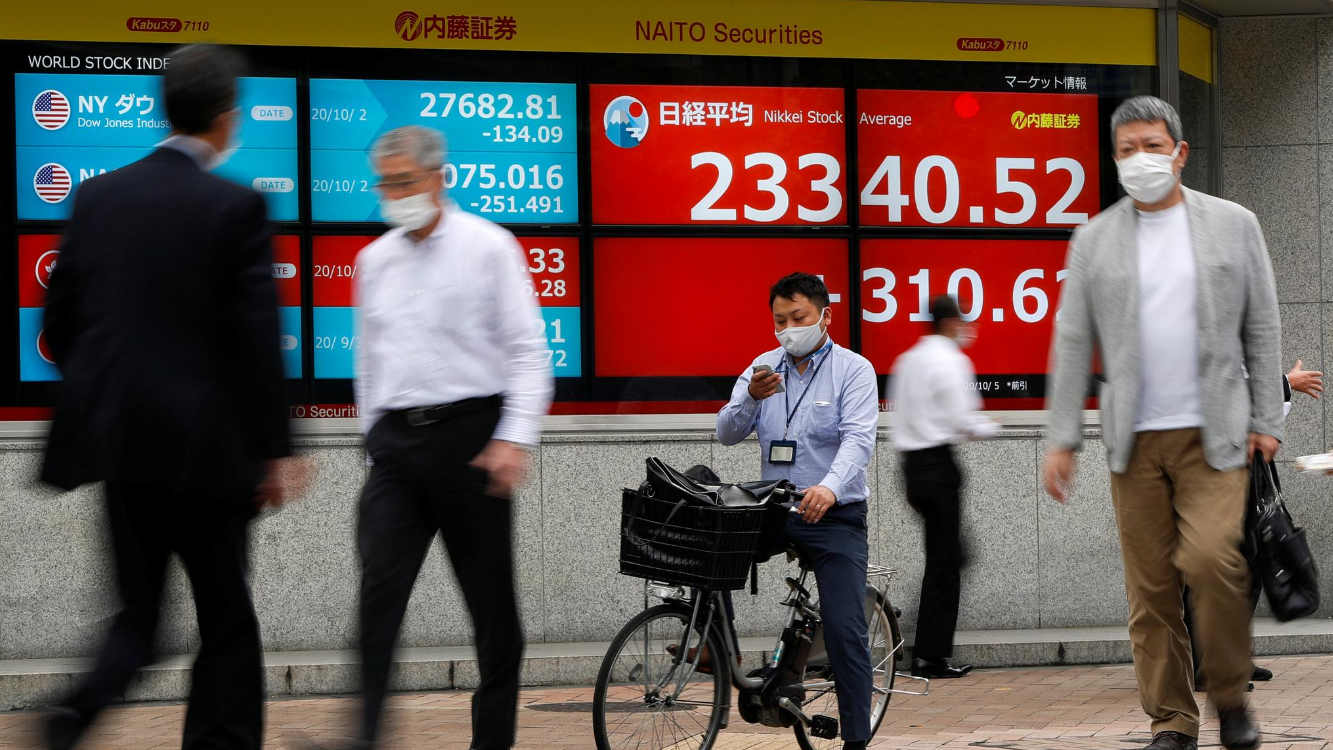 Markets started to trade on the prospect of a Biden presidency and a Republican-controlled U.S. Senate last week, but the Democratic candidate's projected victory on Saturday gave more fuel to the move.

The MSCI world equity index, which tracks shares in 49 countries, rose 0.5 percent to a record high in early European hours. On Friday, it posted its biggest one-week gain in nearly seven months.

E-mini futures for the S&P 500 jumped more than 1.4 percent on Monday. Nasdaq futures rallied more than two percent to just under a record high, signaling a positive start for U.S. markets.

MSCI's broadest index of Asia Pacific shares outside of Japan jumped 1.3 percent after hitting its highest since January 2018. The pan-Europe STOXX 600 climbed 1.5 percent to one-month highs by 0846 GMT.

"Why the excitement? Hopes of less diplomatic and trade angst, a lower dollar helps global rebalancing," Chris Bailey, European strategist at Raymond James in London said in a note. "A lot of hope... but over two months until inauguration day!"

Equities rallied last week, with the S&P 500 up 7.3 percent, clocking the best gain in an election week since 1932, according to National Australia Bank analyst Tapas Strickland.

Oil prices jumped on Monday as investors greeted the prospect of a Biden victory, shrugging off worries about lackluster demand amid rising global coronavirus cases. Brent crude added nearly $1 to $40.35.

Analysts said the outlook might get tougher from here as investors focus on Biden's ability to expand fiscal stimulus and measures to reduce the spread of COVID-19.

Expectations that monetary policy in the U.S. will remain easy and global trade relations improve has weakened the dollar in recent days. It posted its biggest weekly loss in more than seven months on Friday.

The dollar index was just above its lowest in around 10 weeks, up 0.1 percent, while growth and trade proxies such as the Australian dollar and the Chinese yuan remained in demand. The Aussie reached a seven-week high, up 0.4 percent, and China's yuan struck a 28-month high.

The euro, which climbed 1.9 percent last week, was unchanged. Sterling was also flat as the focus turned to Brexit trade negotiations coming to a head with the EU summit on November 15.