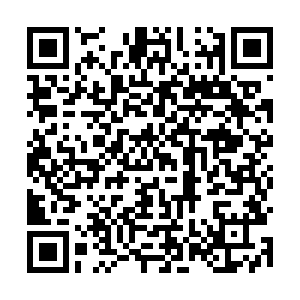 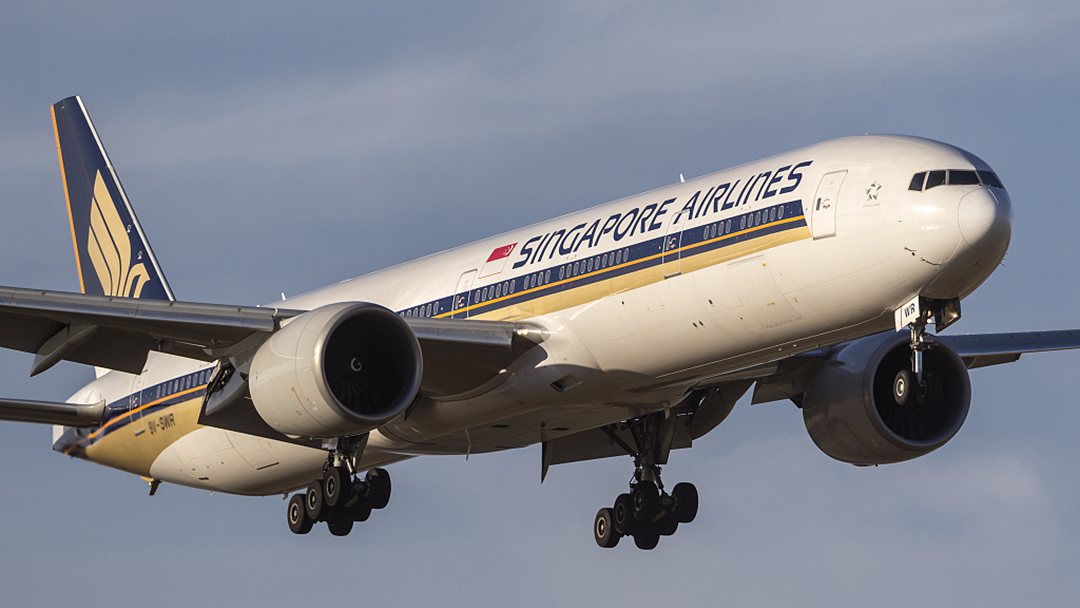 Singapore Airlines on Friday reported a record net loss for its fiscal second quarter as the carrier continued to reel from the impact of the coronavirus pandemic on global air travel.

Revenue for the quarter plunged 81.4 percent to 783.8 million Singapore dollars, the airline said in a statement.

"The recovery from the Covid-19 pandemic is likely to remain patchy, given the new waves of infections around the world and concerns about imported cases," it said.

The carrier added that it had concluded talks with Airbus on a revised schedule for the delivery of aircraft orders and similar negotiations with Boeing were at an "advanced stage".

The firm said last month that it was cutting about 4,300 jobs -- around 20 percent of its workforce.

With the aviation industry in deep crisis due to the pandemic, airlines have turned to alternative ways to raise cash, from offering "flights to nowhere" to tours of aircraft.

But it offered passengers the chance to dine on board two parked A380 superjumbos -- the world's biggest passenger jet -- and is also offering home deliveries of plane meals.

IATA forecast in July that global air traffic is unlikely to return to pre-coronavirus levels until at least 2024 -- a year later than previously projected.