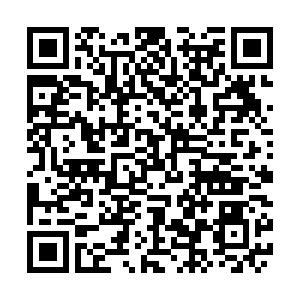 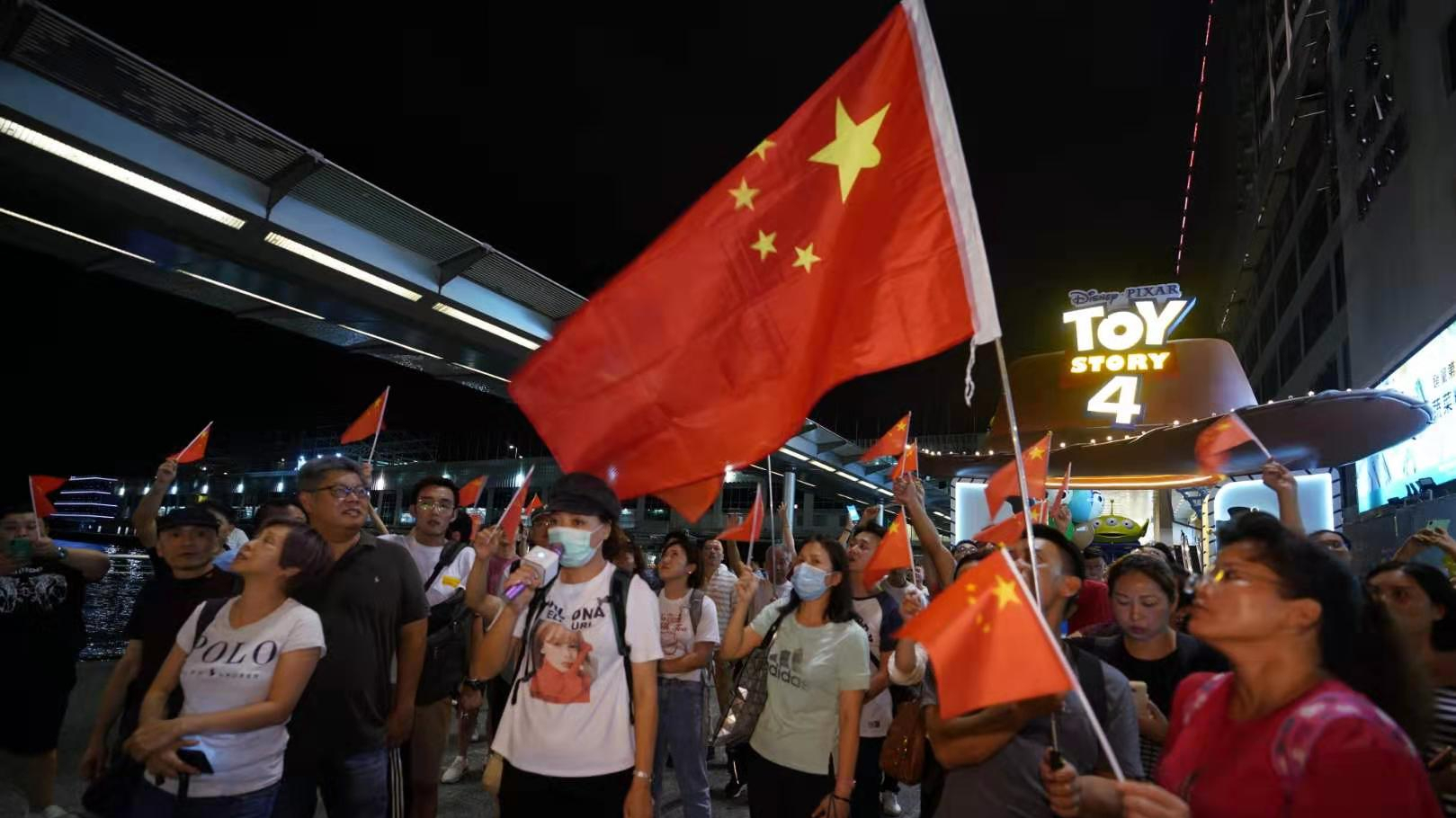 For a long time now, the world has largely been on focused on a wide variety of events including the U.S. Presidential election and the COVID-19 pandemic, amongst others. The topic of events in Hong Kong since the imposition of the national security law has largely been absent from the cycle of major news outlets since the summer, except however, for one news outlet: The BBC.

Since the protests last year, Britain's public broadcaster has been vested in an effort to keep the events in the Chinese city on the agenda at all costs, but most alarmingly its reporting has been exclusively and unapologetically narrative driven with a devotion to depicting National Security Law Hong Kong as an authoritarian and Orwellian dystopia. It does not give any credence to the context, nuance or the other side of the argument.

This morning, a BBC exclusive editorial leads with: "Hong Kong security law: Why students abroad fear it". Once again, it focuses on the apparent perils of the National Security Law, one line in it particularly amounts to a grotesque falsehood, stating: "Anyone who criticizes China and travels to Hong Kong is potentially at risk of arrest under the new law"- a premise which anyone who is familiar with the city's expat community will know is not true and not surprisingly, glosses over the priorities of the law altogether which focus on terrorism, separatism and foreign collusion with the view to upholding national sovereignty, not obsessing over any random person indiscriminately who makes remarks against Beijing.

This is a misrepresentation and satire of the law itself.

Yet it doesn't end there, two days prior the broadcaster focused on what its headlines described openly as a "Snitch hotline"- referring to a report process whereby members of the public can anonymously report suspected violations of the national security law. The article again sought to shape the narrative that Hong Kong has an "informant culture" and thus again portray the city under the security law in highly dystopian terms, with the implicit assumption everyone reported will be taken away and arrested. 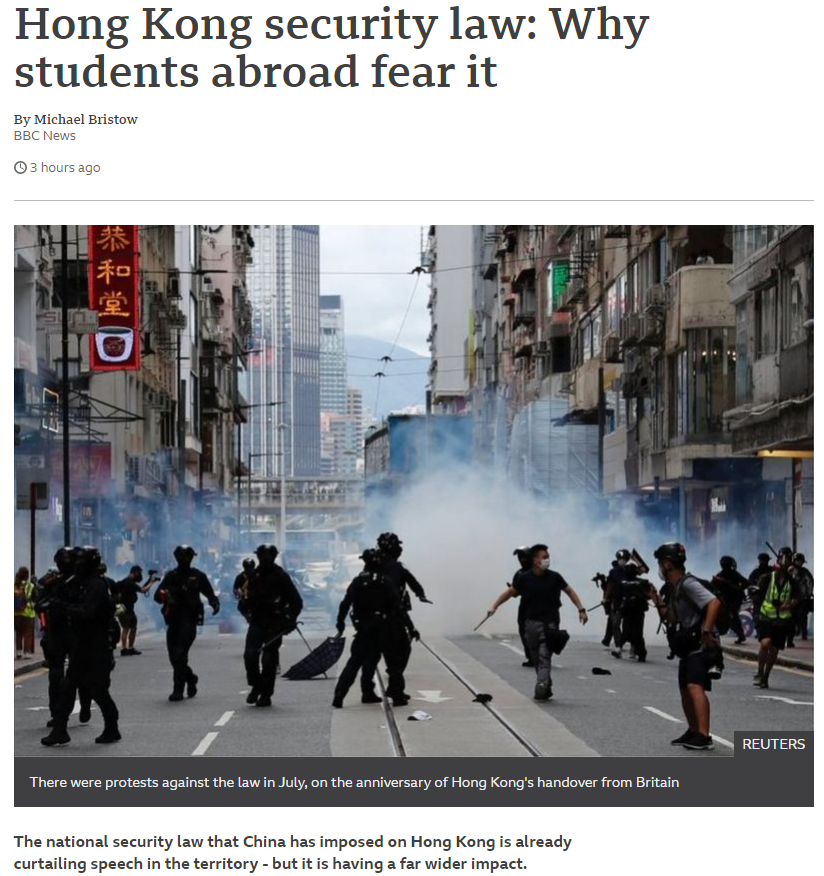 A screenshot of BBC's report.

A screenshot of BBC's report.

Of course with context, this narrative can be taken apart. For example, the United Kingdom government offers a number of these "hotlines" for a number of different offenses, including terrorism, benefit fraud and more. Would it be presented or interpreted in the same way? Of course not.

In doing so, the BBC has never presented the law in objective or fair terms. Espousing from the broadcaster's unapologetically liberal elitist disposition, its very purpose is assumed to be malign, associated only with control, oppression, censorship, and lacks legitimacy.

The argument that the law is designed to protect national sovereignty and security is not taken seriously and instead, focuses instead on the assumption that China as a whole has no real right to be in Hong Kong, and that the "pro-democracy" angle is subsequently a virtue which is not to be questioned or challenged, and therefore the activists on the ground are not capable of doing any wrong whatsoever and that any attempt by the law to stifle their activities, even when they were objectively violent, subsequently constitutes a form of oppression.

This exposes the faulty and incoherent logic of such; does the BBC truly expect authorities to simply tolerate Hong Kong being in a perpetual state of chaos, unrest and disorder? And that any state in the world would accept such an outcome? They would of course reply by saying "give the protesters what they want" but this in itself is naïve and not how law and order works.

The United Kingdom itself denies the right to protest when there is a fear of violence or threat to property, and in turn it has national security and anti-terror laws that seek to target organized malign unrest or perceived foreign interference, but we hear time and time again from the BBC amongst others that Hong Kong has no "right" to handle this and that the entire situation must be "ad reducio" to evil Beijing oppressing benevolent protesters.

Thus, there is no analysis available as to how the national security law is a reaction to such circumstances which gravely destabilized Hong Kong and made life in the city untenable. The BBC in effect is accusing others of propaganda and misinformation whilst it is focused extensively on ideological and narrative led reporting in this city, even to the point of spreading abject hysteria. This is not a new effort; it is a continuing one, a vested effort in depicting the national security law as a dystopia, ignoring and happily dismissing the reasons it is there in the first place.