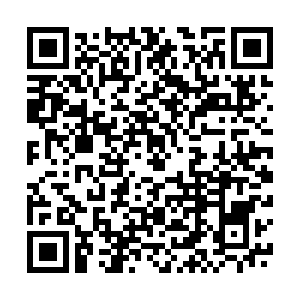 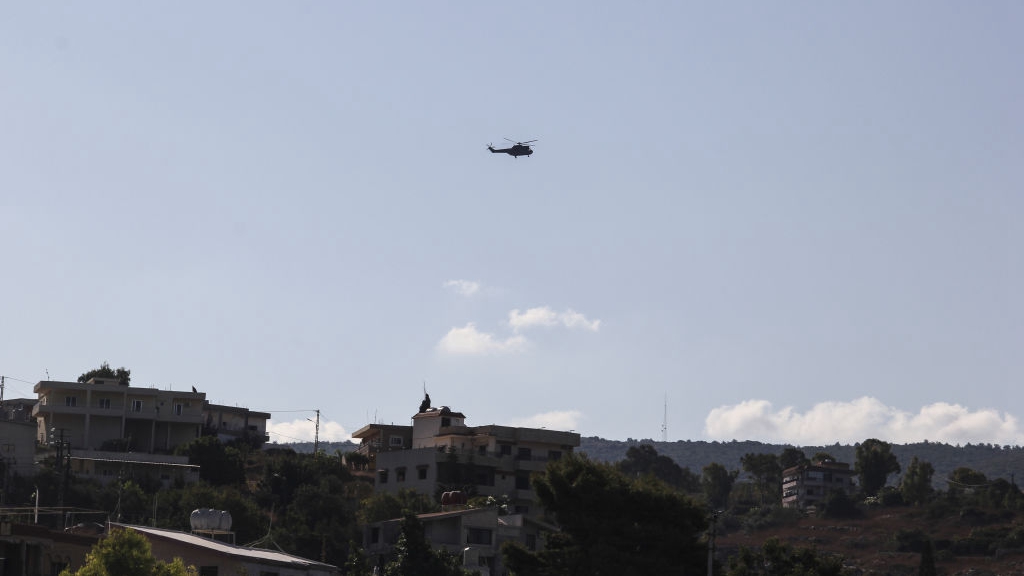 A helicopter stands guard in the southernmost area of Naqoura, by the border with Israel, Naqoura, Lebanon, October 14, 2020. /Getty Images

A helicopter stands guard in the southernmost area of Naqoura, by the border with Israel, Naqoura, Lebanon, October 14, 2020. /Getty Images

A resounding victory in the U.S. elections of 2020 after the vote count in Pennsylvania resulted in Democrat candidate Joe Biden becoming the projected winner.

His vision of inclusion instead of division, accommodation instead of isolation, and projected multilateralism instead of unilateralism is a repudiation of Donald Trump's divisive, provocative and exclusionist policies, hinting at cautious optimism for an increasingly polarized global environment.

One of the regions where this election was keenly watched was the Middle East, where countries such as Qatar, Saudi Arabia, Israel, the Palestinian territories and the United Arab Emirates with divergent strategic interests will all be impacted by Washington D.C.'s post-January 2021 policies.

Joe Biden's ability to address the Middle East question in an increasingly polarized region is of great interest as it will have long-term strategic implications. From the Camp David Accords of 1978 under President Carter to championing the cause of dialogue to resolve protracted conflicts, the Democrats have a history of pursuing reconciliatory measures to defuse tensions in the region.

This time around, the challenges are both significant and monumental. Just moments before the election results, Israel razed Palestinian villages in the occupied West Bank and Jerusalem, which according to the United Nations Office for the Coordination of Humanitarian Affairs (UNOCHA), 73 Palestinians, including 41 children, became homeless after the demolition job in Khirbet Humsa in Jordan Valley.

Israel's actions resulted in strong rebukes from even Washington D.C.'s staunchest allies in the region, such as Jordan. Yet, this offensive is a product of the divisive policies pursued earlier by the Trump administration. This includes the recognition of Jerusalem as the de facto capital of Israel and his deafening silence over the expansion of settlements in the West Bank.

Symbolically, the Golan Heights have also been named "Trump Heights" after Donald Trump recognized Israel's claim to sovereignty over the plateau captured from Syria in the 1967 war. Such policies have only sowed discord, jeopardized prospects for peace between the Israeli and Palestinian leaderships and narrowed avenues for breakthroughs.

Joe Biden's ability to replace this binary approach with a more inclusive strategy will be tested in the Middle East. Reconciliation without accommodating all stakeholders in the Israeli/ Palestinian conflict has historically proven to inflame tensions which are not limited to Palestine alone. Israel is equally affected, given that any attempts to reverse Trump-era policies deemed to imperil the strategic equation in the Middle East will be viewed as a strategic threat.

This poses a significant challenge for the projected Biden administration as irking Israel to the point of the souring of diplomatic relations would only promote greater divisions. The truth is that the Levant region cannot afford another tinderbox being ignited with blanket support for either the Israeli or the Palestinian leaderships. 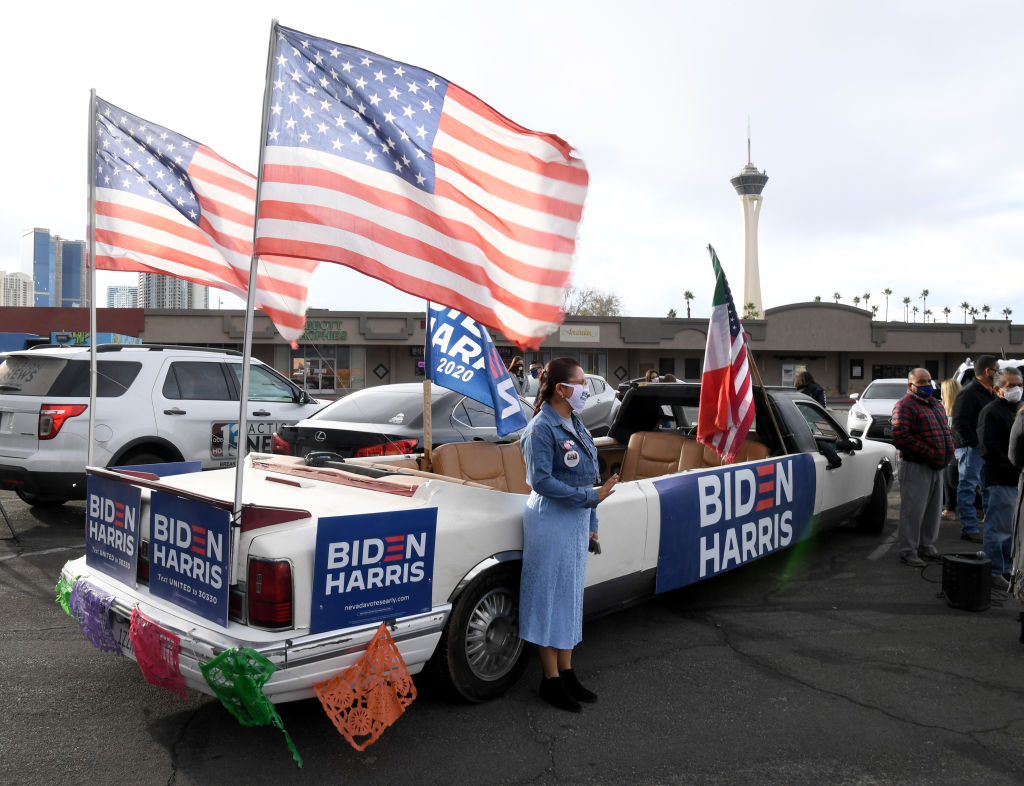 A similar quagmire also faces Biden in the Iran/Saudi Arabia equation where the rash decision by the Trump administration to scrap the JCPOA nuclear deal of 2015 with Iran in 2018, only resulted in defiance from the Islamic republic and lead to a souring of relations, particularly in the aftermath of the assassination of Qasem Soleimani, major general in the Islamic Revolutionary Guard Corps and commander of the Al Quds force.

Reinstating the JCPOA deal is a goal that Biden's allies in Europe share and wish to see materialize to ensure that Iran foregoes the development of a robust nuclear weapons capability that threatens deterrence stability in the Middle East.

The manner in which the deal is reinstated to ensure that equilibrium between rival parties Saudi Arabia and Iran will be the key. It is worth noting that the scrapping of the JCPOA deal was met with praise from many of Iran's adversaries such as Saudi Arabia during the Trump tenure, which means that Joe Biden will be navigating through the warm waters of the Gulf.

The questions may boil down to two scenarios. Firstly, should a rigid deadline be put in place with stricter SOPs for compliance from Iran after the deal is reinstated, or should pressure be increased on Riyadh and its allies to accept the concessions provided to Iran?

These are policy choices which require great deliberation, particularly for an administration being a proponent of inclusive policies with a win-win instead of a zero-sum approach. The humanitarian question in Syria and Yemen is another glaring issue. Biden's Democrat ally and former President Barack Obama's administration mulled over the option of using force on the premise of humanitarian intervention in Syria, where the legality of such an offensive in international law has been debated.

The threat of using force did not preempt the Syrian regime under Bashar al-Assad from continuing to quell unrest within its borders and, like its ally Iran, only became more defiant and emboldened. The only option could be the facilitation of dialogue with the Syrian opposition as a stakeholder in a future political dispensation.

On Yemen, arms sales to members of the Gulf Cooperation Council (GCC) to tackle the Houthi rebels in the country also requires striking a delicate balance to appease both allies and adversaries alike.

That said, projected winner Joe Biden promises much and is a much-needed relief from the demagoguery and bigotry which haunted regions such as the Middle East under the Trump administration.

There is hope that strategic foresight from Biden would endeavor to resolve instead of prolonging conflicts in the region through accommodation of all stakeholders for the wellbeing of the conflict-affected populations.