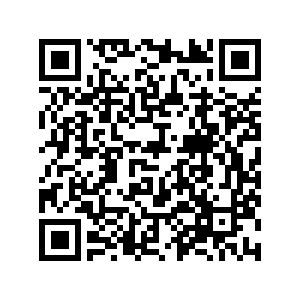 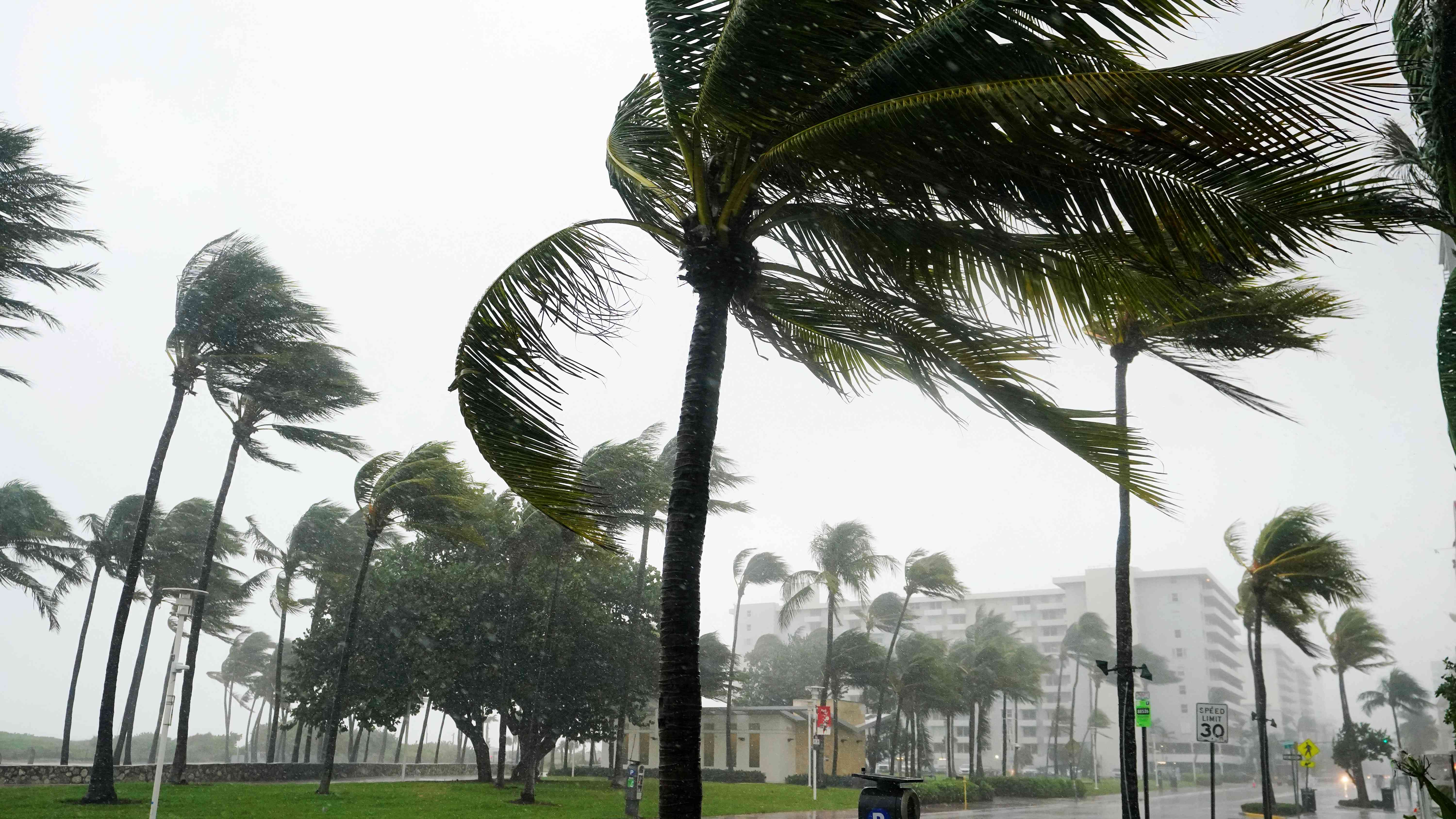 Rainfall and gusty winds from the tropical storm continue to move across the state, while the NHC warned that "life-threatening flash flooding is possible across urban areas of southeast Florida."

At least five school districts in southern Florida have closed due to the potential impact of the storm and on Saturday Florida's governor, Ron DeSantis, declared a state of emergency for eight counties, according to local media reports.

In central America, the death toll from Eta leapt on Friday as the Guatemalan military reached a remote mountain village where torrential rains caused mudslides that killed an estimated 100 people. 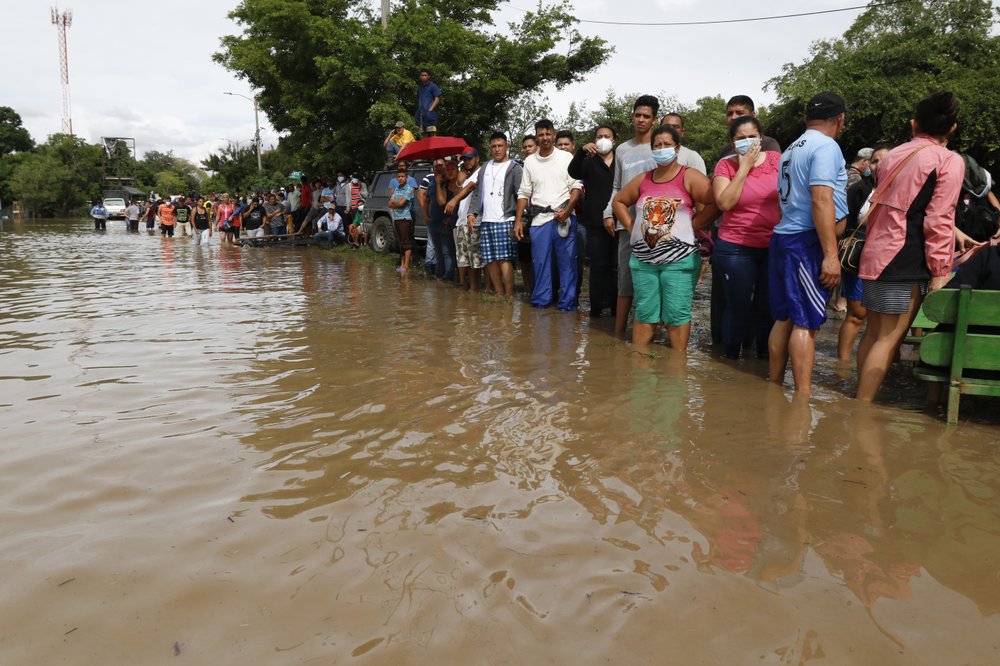 Many of the dead were buried in their homes in the remote village of Queja in the central region of Alta Verapaz, where around 150 houses were swallowed by mudslides, Guatemalan army spokesman Ruben Tellez said.