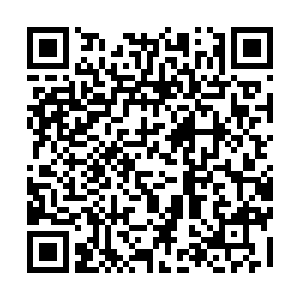 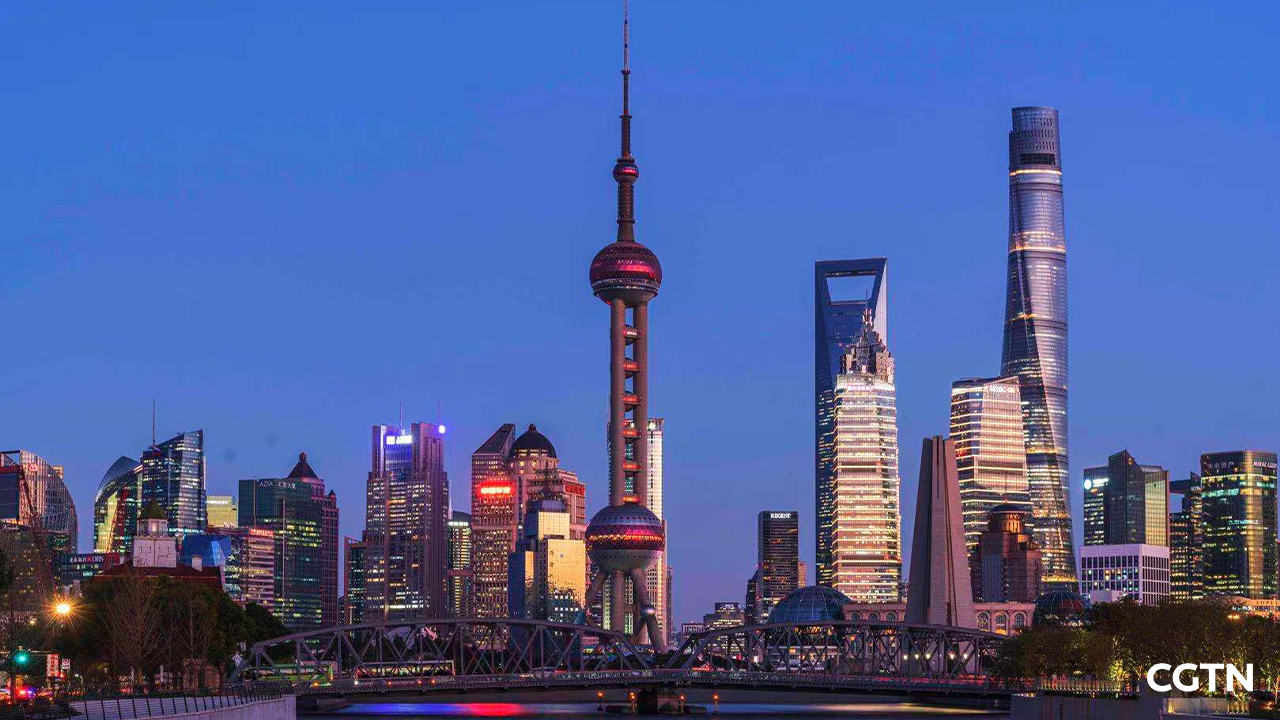 After a years-long China-U.S. trade war and against the backdrop of COVID-19 uncertainties, the relationship between the world's two largest economies is getting more and more complicated.

However, China's vast consumer market is still attractive to U.S. companies. At the ongoing China International Import Expo (CIIE) in Shanghai, hundreds of American firms and organizations have arrived in search of potential customers and lucrative deals.

According to the American Chamber of Commerce in China (AmCham), an estimated total of 170 U.S. companies are due to attend this year's CIIE. The number is slightly down from last year's 192, likely caused by the difficulties of global travel during the COVID-19 pandemic.

"So when you consider how different 2020 is from 2019, that's quite extraordinary that we still have 170 companies exhibiting here at CIIE," said Ker Gibbs, president of AmCham Shanghai, in an interview with CGTN on the sidelines of the expo.

American companies at the CIIE are looking to "cut deals in order to expand their market share," Gibbs explained.

The U.S. was China's second largest merchandise trading partner after the EU until the trade war started in early 2018. However, two years on, the world's largest economy has been surpassed by the 10-member Association of Southeast Asian Nations (ASEAN). 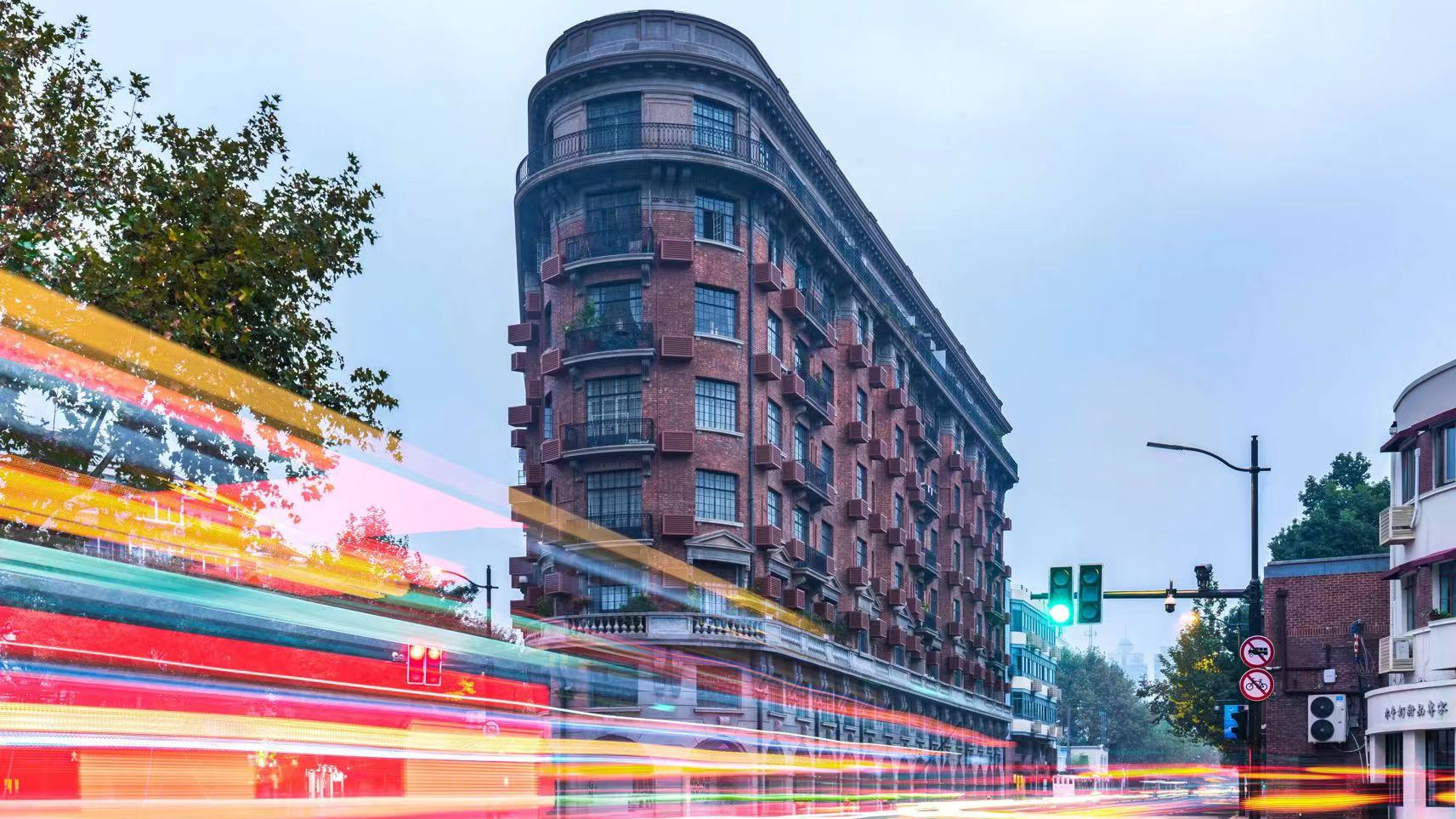 A busy crossroads and a landmark building in Shanghai, China, November 5, 2020. Qu Bo/CGTN

A busy crossroads and a landmark building in Shanghai, China, November 5, 2020. Qu Bo/CGTN

"There are certain things we cannot control, such as trade tensions, and also the COVID-19 spreading," said Scott Zhang, president of Honeywell China, in an interview with CGTN at the expo. "However, we [can] focus on our businesses... We focus [on] our market, which is in China."

Gong Caiguo, chairman of ExxonMobil Shanghai Technology Center, told CGTN that CIIE is a platform for his company to showcase and demonstrate its growing footprint. "It is an opportunity for us to meet with potential new customers and new partners."

Thanks to its strict control measures, China has made the swiftest recovery from the pandemic among major economies. In the first three quarters, its economy expanded by 0.7 percent from a year earlier, while the rest of the world is still largely mired in recession. 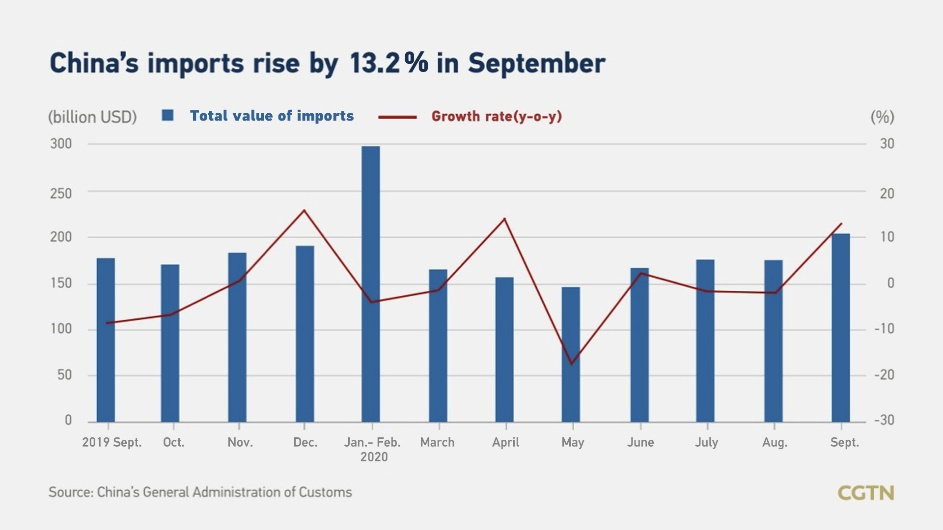 The recovery is also identifiable in the trade figures. China's imports surged by 13.2 percent year on year in September, a fourth successive monthly expansion. The country's import strength is also lifting economic activity in neighboring countries, like South Korea and Japan, which both saw a jump in exports to China in September.

"The surge here would definitely interpret that our customers in China still have the ability to continue to grow," Monrudee Theeraworawit, the marketing director of UPS China, told CGTN. "And this is not only good for China. It is actually good for the world as well. It would mean the demand for the Chinese consumer is continuing to be very strong."

China has a growing domestic market with a per capita GDP of $10,000, a tenfold growth in 20 years. From 2014 to 2019, consumption was the biggest contributor to economic growth, accounting for 58 percent of the country's GDP growth in 2019.