UBS: Markets to see upside in months ahead at Biden presidency
CGTN 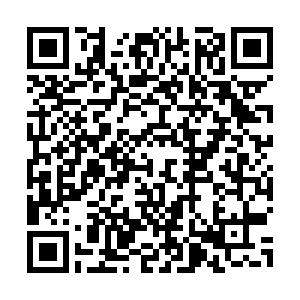 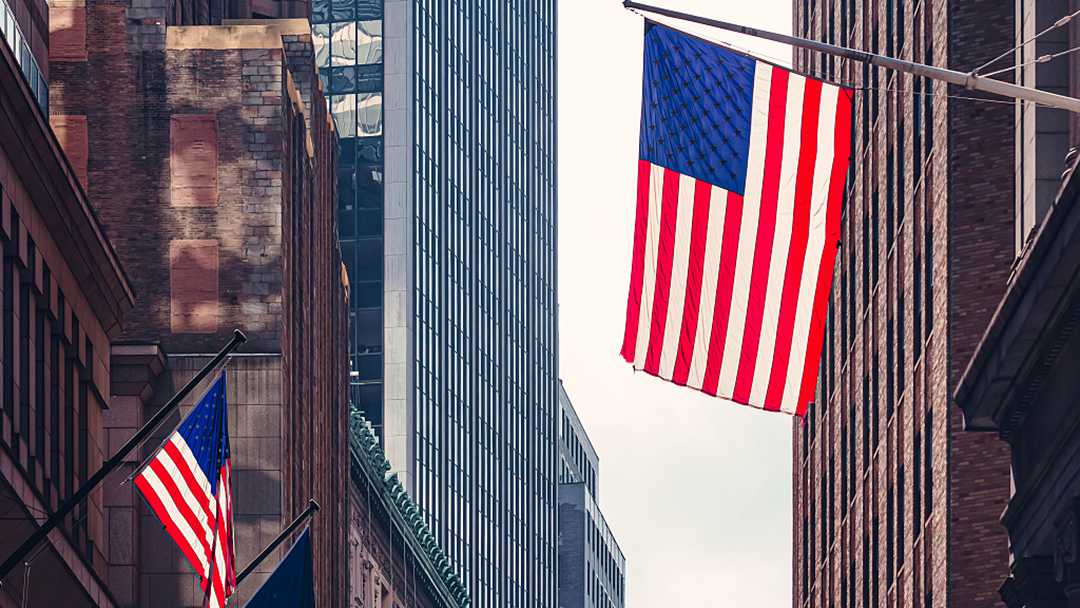 The global market would surge as Joe Biden has become projected winner in the U.S. presidential election after securing victory in Pennsylvania, according to UBS investment research note released on Monday.

"Markets had already begun to price this as the most likely outcome last week, and expectations of a Biden presidency with a split Congress contributed to a sharp rally in equities," said Mark Haefele, chief investment officer of Global Wealth Management, UBS AG.

Haefele mentioned in the note that there are at least two aspects of the transition to the next president that are atypical: First, President Donald Trump has not yet conceded the election. Second, the balance of power between the Republican and Democratic legislative agendas has not been determined because Georgia's two Senate races will go to runoff elections in January.

"Overall, we retain a pro-risk stance. We think the best course of action is to operate under the assumption that the election is over. We think it is most likely that Republicans will control the Senate with a one- or two-vote majority," Haefele said.

"We think that last week's pullback in renewable energy, smart mobility, and energy efficiency stocks is an opportunity to gain exposure to sustainable investments," Haefele said.

When talking about the U.S. presidential election's influence on China, Haefele said Biden is likely to take a more predictable and pragmatic approach to U.S.-China relations. "But we expect an ongoing shift to a bipolar tech world, which argues in favor of diversification within the tech sector," Haefele added.

Haefele also said, "We believe the pullback in Treasury yields post-election may have run its course, but see further dollar weakness ahead."