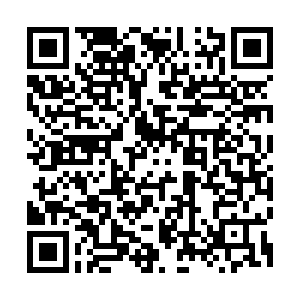 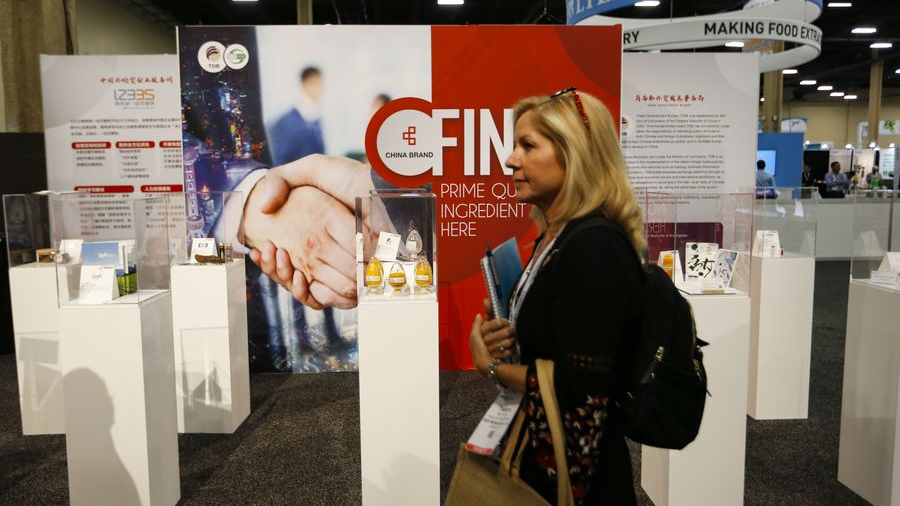 Editor's note: Carl F. Fey is a professor of International Business at Aalto University School of Business. The article reflects the author's opinions, and not necessarily the views of CGTN.

Joe Biden is projected to win the U.S. presidential election, thus it is important to reflect on what a Biden presidency will mean for China-U.S. business relations.

Chinese-U.S. ties, which are currently at a low point, are likely to improve some under a Biden presidency. 2021 offers a good opportunity for China and the U.S. to try to improve the situation through constructive engagement since Biden and many in Washington feel a renewal of the U.S.'s China strategy is needed, but relations are unlikely to radically improve. I hope China and the U.S. will try hard to find common ground as isolationist politics and tariffs hurt both countries and the world.

Two likely changes under Biden are that he will be more predictable than Trump, with Biden preferring to work step by step towards clear policies; also, he is likely to collaborate more with other countries and international organizations like the World Health Organization (WHO), the World Trade Organization (WTO), and the United Nations (which the U.S. has traditionally been a strong supporter of, but which Trump pushed aside) to push forward international agreements.

U.S. policy towards Chinese firms like Huawei, ByteDance (owner of TikTok), and Tencent (owner of WeChat) may moderate some, but it is likely to remain tough on so-called security concerns. However, Biden has pledged to stop the U.S. government trying to explicitly benefit financially from regulating Chinese firms in the U.S.

Exactly what Biden will do regarding tariffs on Chinese goods imported to the U.S. remains unclear. But he is unlikely to quickly eliminate tariffs, and might use them as leverage with China in trade discussions.

It is helpful that Biden has spent many hours with Chinese President Xi Jinping when he was vice president. Biden has indicated that Trump's tariffs on Chinese imports exacerbate economic problems between China and the U.S., despite more recently not being so critical. 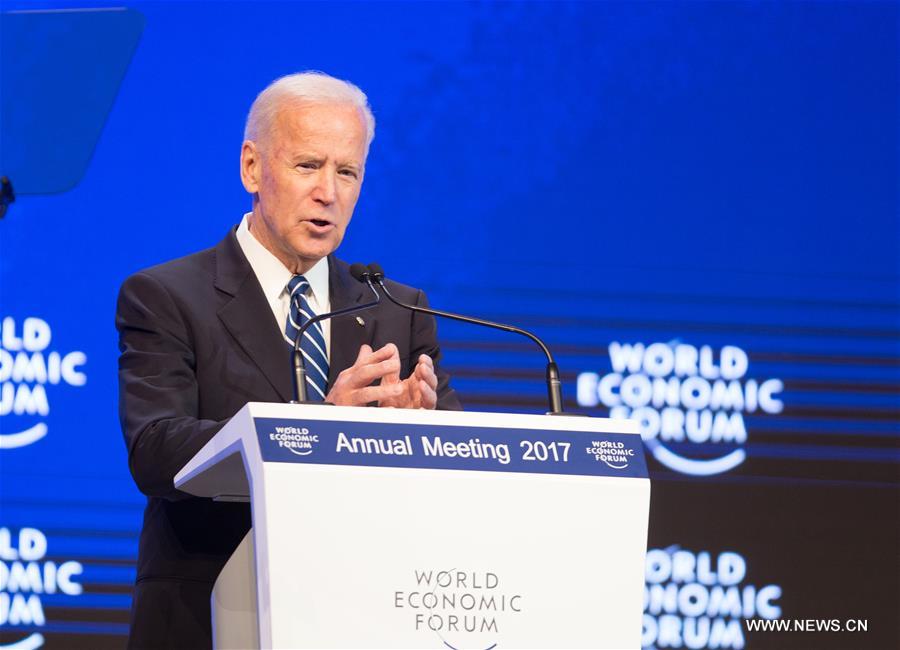 Biden is more pro-free trade than Trump and is likely to engage with the WTO and return it to greater prominence and better functioning. He will develop a clear and consistent China strategy and work step by step towards that. This approach fits China better than Trump's ad-hock and changing policies implemented spontaneously via tweets.

Biden hopes to implement a $400 billion "Buy American" plan to direct U.S. government purchases toward products with a significant percentage of domestic input. In addition, he hopes to raise the U.S. corporate tax from 21 percent to 28 percent, which is going to be difficult if Republicans keep Senate control.

While the U.S. has been critical of China's support for its firms to be more innovative through policies like "Made in China 2025," Biden has announced a similar new strategy called "Innovate in America" with $300 billion invested into R&D and breakthrough technologies. He also plans to raise input requirements on using the "made in the USA" logo above the current 51 percent.

Trump urged U.S. firms to re-shore production from China to the U.S. with sticks, which had little success; Biden wants to achieve the same goal using carrots, such as support for innovation, which too will possibly struggle.

The American Chamber of Commerce in Shanghai surveyed over 200 American firms in China in 2020 and found that 70.6 percent did not plan to shift any production out of China. Most firms planning to move production were only considering a partial shift, and only 3.7 percent of firms intended to move production to the U.S.

China is becoming a much more important economic power globally and is now the second largest economy in the world, making some traditional powers feel threatened. Nevertheless, it is important to note that China is only returning to its historical place. China represented 29 percent of world's GDP in 1600, 32 percent in 1820, 2 percent in 1979, and back up to 16 percent in 2019.

Challenges remain in the bilateral ties between the U.S. and China, but challenges create opportunities. Hopefully, the two countries will take advantage of a new U.S. president who is more predictable, plan-focused, and pro-free trade to constructively work to reset business relations which, if successful, would benefit Chinese firms, U.S. firms, and the world.