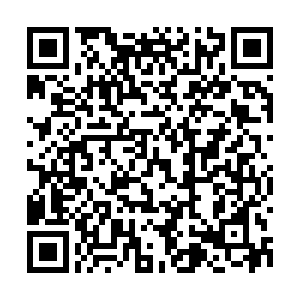 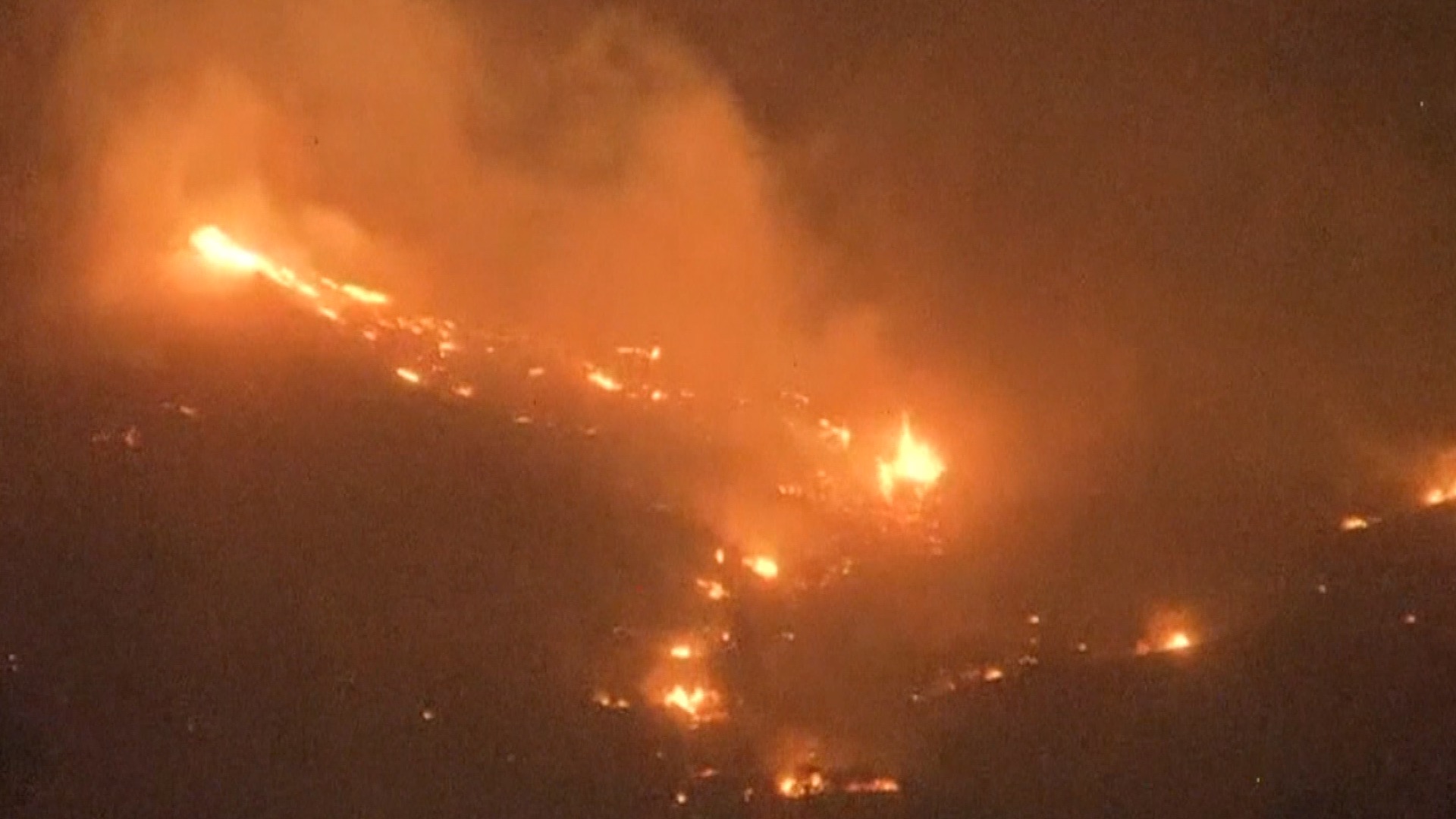 Several wildfires broke out in 10 provinces in Algeria, and several city officials are reporting that this has been the worst year for wildfires in almost two decades. The wildfires near the coastal city of Tipaza, west of the Algerian capital, have reportedly killed two people who sought shelter in a chicken coop and forced the evacuation of nearby residents.