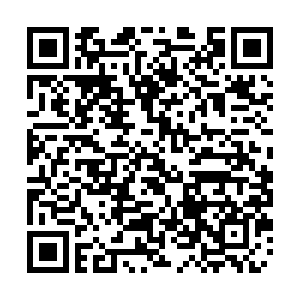 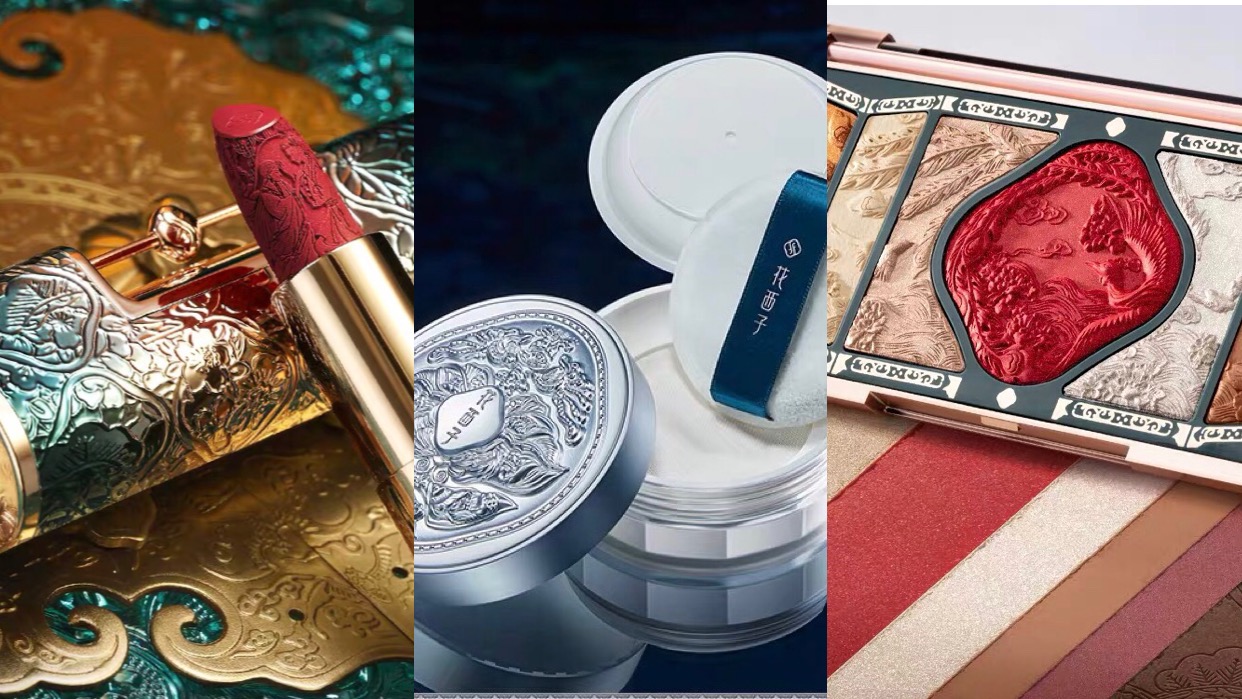 Once seen as cheap and low-quality, Chinese home-grown brands are now proving to the world this no longer holds true. With ever-improving quality, co-branding strategies and online advertising, domestic brands are changing the trends of consumption and building greater affinity with China's huge young population.

Li Wen, a college student, told CGTN that when she bought a product, origin used to be an important factor. She preferred German brands for home appliances and she picked French brands when buying skincare products. For cameras, she would definitely choose between Canon and Nikon, both of which are Japanese brands.

However, she has started to change her views in recent years. After trying several domestic products, she began to buy cosmetics, sneakers and electronic products made in China. 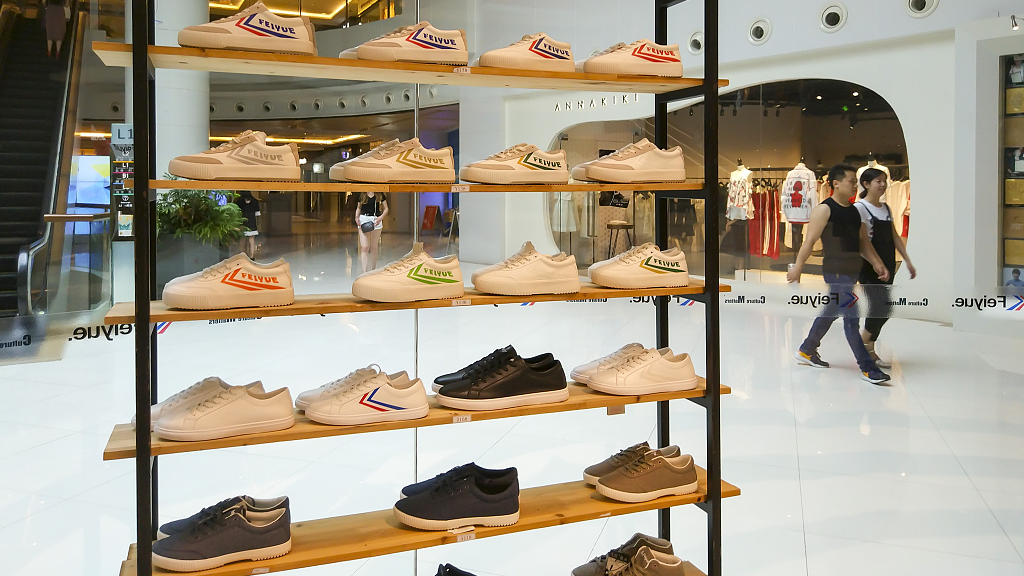 Domestic-brand sneakers are seen in a shopping mall in Shanghai, June 23, 2017. /CFP

Domestic-brand sneakers are seen in a shopping mall in Shanghai, June 23, 2017. /CFP

"I used to think overseas products were more stylish, fashionable and classy and home-grown brands are cheesy. But influenced by my friends and classmates, I got rid of the stereotype," Zhang told CGTN.

As the annual Double-11 online shopping carnival is coming, her cart is full of products like clothes, cosmetics, small home appliances and other daily necessities. Most of them are domestic brands.

"I hope I can secure a JNBY coat that night," Li said. JNBY, a Chinese clothing brand with over 500 stores across China, gave consumers big discounts during the online shopping festival.

According to AliResearch, the market share of Chinese brands online rose to 72 percent in 2019, among which health products, cosmetics and food were the top three in terms of year-on-year growth. Most consumers were born between 1980 and 2010. The younger generation, in a change from past generations who tended to save rather than spend, is using rising expendable income on products that they believe are cost-effective.

Hou Yanxiao, a workplace newcomer, said when she was a freshman in college, she used Japanese and Korean cosmetics often, but in recent years many of her friends began to use domestic cosmetics, like Florasis, Perfect Dairy and Mariedalgar. 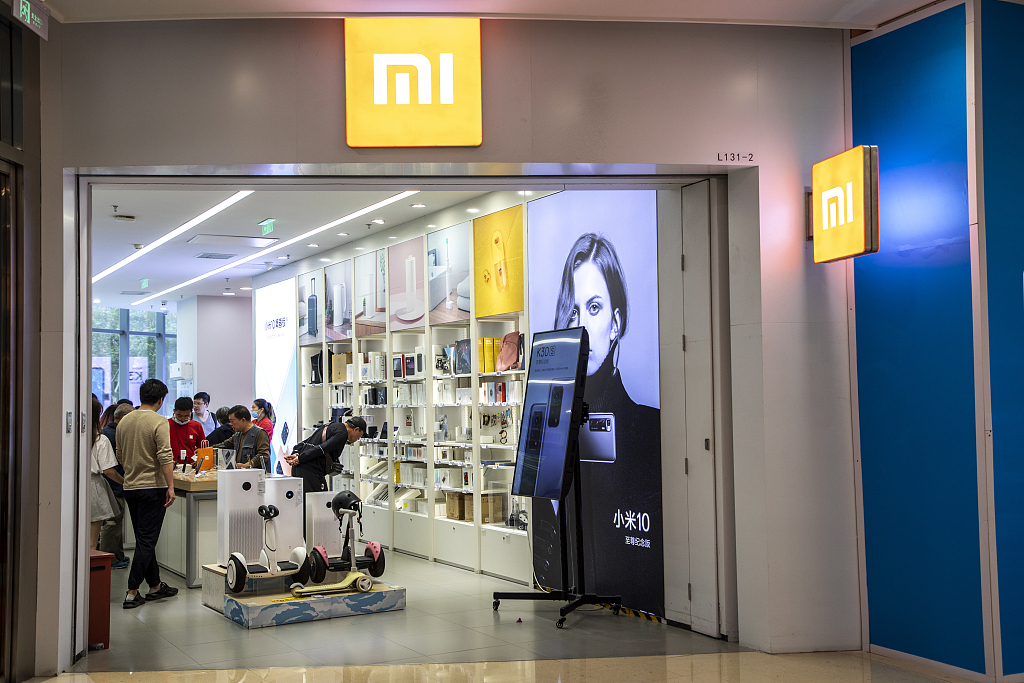 "Students are price-sensitive, but we also hope the products we buy are of good quality. Domestic cosmetics are not only inexpensive, but of good quality," Hou said. After graduation, she and her boyfriend had to buy some home appliances and most were bought from Medea, Xiaomi and Huawei.

"I think domestic products have made great progress in recent years, especially smart home products. Many of their functions I found are surprising," Hou said.

A survey of 998 college students by China Youth Daily in October found that 83.75 percent were satisfied with the quality of domestic products. The reason they bought products that were made in China varied: 52.60 percent thought the quality was excellent; 48.65 percent believed domestic brands are highly cost-effective; 45.75 percent said the products performed quite well; and 31.7 percent thought they looked good.

The survey also found that supporting the development of Chinese companies (48.65 percent) and their affinity for domestic brands (50.83 percent) are major motivations behind the purchasing trend.

Gao Dekang, founder of Bosideng, the largest down-clothing company in China, said at a business forum that people's affinity for home-grown brands is the result of domestic products' ever-improving quality and innovation. And the fact that people's consumption behavior is turning from frantic to rational in recent years also contributed to the rise of domestic brands. 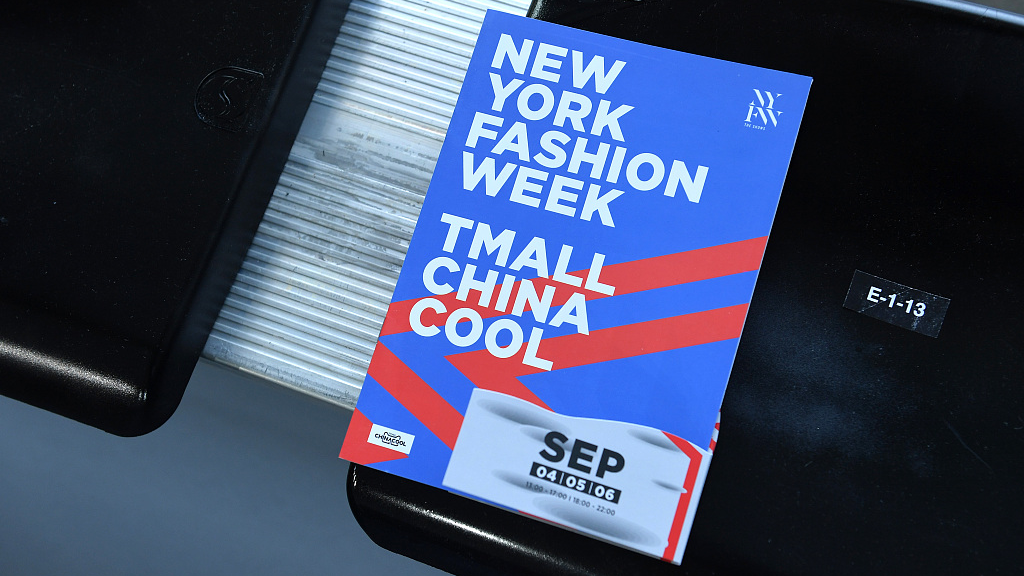 Wan Zhe, chief economist at China Gold, said that China used to be "the world's factory," producing a huge volume of products for developed countries without competitive domestic brands, but with the upgrading of China's manufacturing industry, the size and the brand values of Chinese companies are rising rapidly. According to official data in 2019, 129 companies from China made the list of the world's top 500 enterprises.

"After comparing international brands and domestic brands, many Chinese, especially the current young generation realized that foreign products aren't always superior to 'Made in China' products," Wan said, "High-quality, comfortable and fashionable are not exclusive labels for foreign brands anymore."

Noticeably, the pandemic has seen sharp growth in China's e-commerce industry, especially online Chinese brands, which grasped the chance to further expand their market share and influence during the epidemic.

JD.com data shows that the growth rate in terms of the number of Chinese brands and the volume of orders was 20 percent higher than that of foreign brands in 2019, while the gap grew to 30 percent during the epidemic.

Another report from the e-commerce giant released in May showed that in the first quarter, the sale of fresh food increased by 156 percent year on year; sales of Chinese-brand baking raw materials and masks rose more than 10 times and domestic computer and office equipment purchases increased by 109 percent.