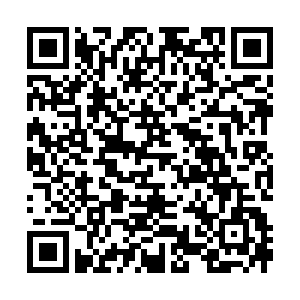 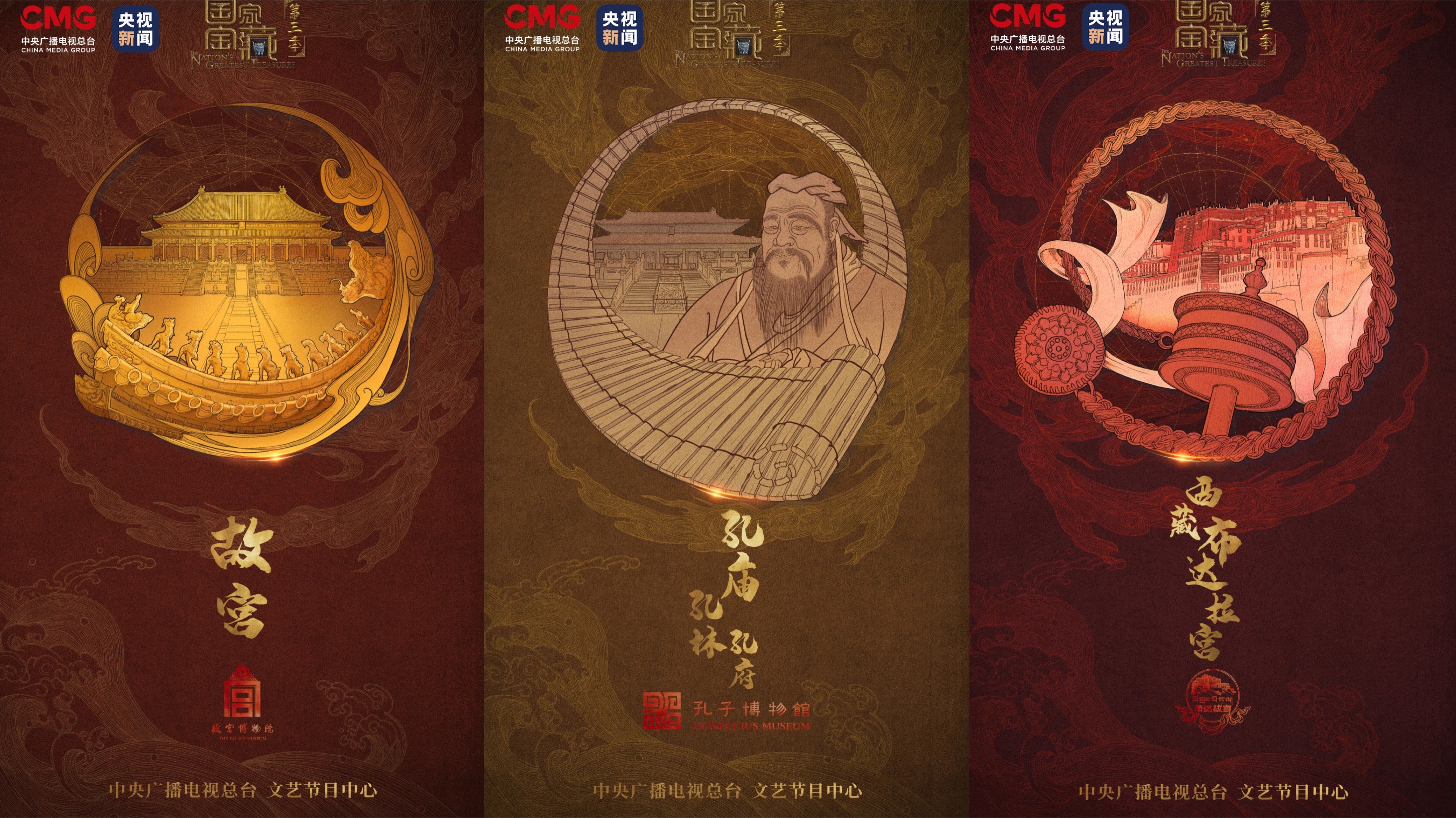 The new season is going to explore a total of 27 treasures from nine museums across China, including the renowned Palace Museum, the Potala Palace, the Mogao Grottoes and the Confucius Museum.

Similar to the previous seasons, the artifacts will be introduced by celebrities through short dramas with scholars and experts telling the stories behind the scenes.

The TV show aims to present the distinctive charm of the Chinese civilization and call for greater attention to the inheritance of Chinese cultural heritage by bringing the museum collections alive.

The show is scheduled to hit TV screens on the country's major broadcaster CCTV from December 6 with 10 episodes in total.