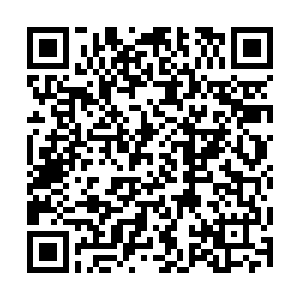 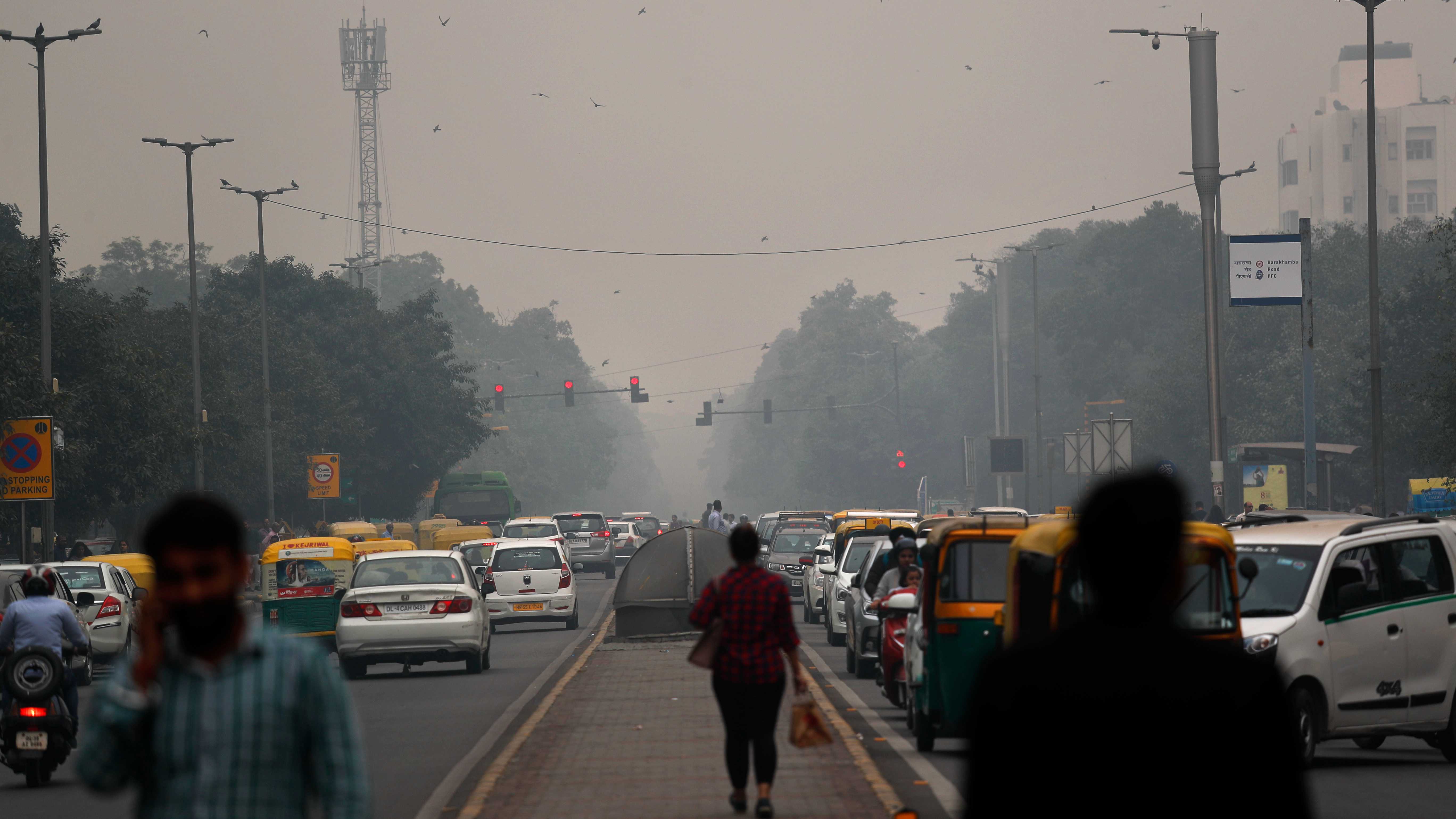 Air quality in India's capital deteriorated to its worst this year on Tuesday prompting a social media barrage of residents complaining about stinging eyes, sore throat and breathlessness in the middle of the coronavirus pandemic.

New Delhi's overall air quality index, which measures pollutants including PM2.5 particles, rose to 488, its highest level in a year, according to government data. That was up from 477 on a scale of 500 on Monday.

The data showed the deadly particulate matter PM2.5, which can cause cardiovascular and respiratory diseases such as lung cancer, also reached its highest levels since November 2019 and stood 30 times over the World Health Organization's safe limit.

It comes as New Delhi, suffering a "third wave" of coronavirus infections, is facing one of the worst spells of pollution in years.

Indian capital city is among the most polluted cities in the world.

Industrial activities and vehicular traffic are significant contributors to air pollution in the city, along with rampant construction. For the past many years, every year ahead of winters the air quality in New Delhi becomes hazardous.