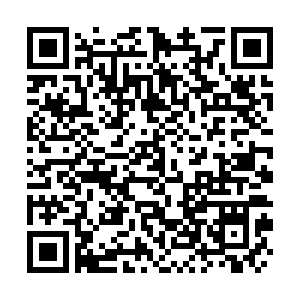 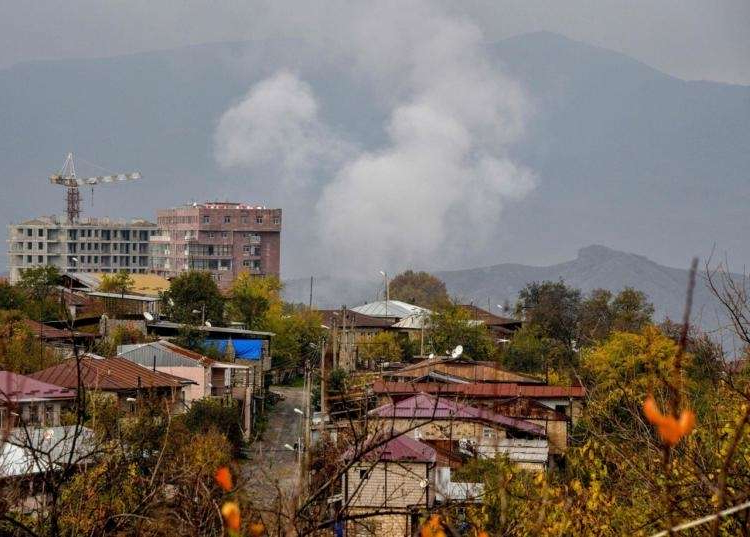 Armenia, Azerbaijan and Russia said they have signed a deal to end the military conflict over the Nagorno-Karabakh region after more than a month of bloodshed.

Armenian Prime Minister Nikol Pashinyan first announced the signing on social media in the early hours of Tuesday and the Kremlin and Azerbaijan's president Ilham Aliyev later confirmed the news.

"I have signed a statement with the presidents of Russia and Azerbaijan on the termination of the Karabakh war," Pashinyan said in a statement posted on his Facebook page, calling the move "unspeakably painful for me personally and for our people."

"The signed trilateral statement will become a (crucial) point in the settlement of the conflict," Aliyev said in a televised online meeting with Russian President Vladimir Putin.

Putin said Russian peacekeepers would be deployed along the frontline in Nagorno-Karabakh and the corridor between the region and Armenia.

Arayik Harutyunyan, the leader of the Nagorno-Karabakh region, said on Facebook that he gave agreement "to end the war as soon as possible." 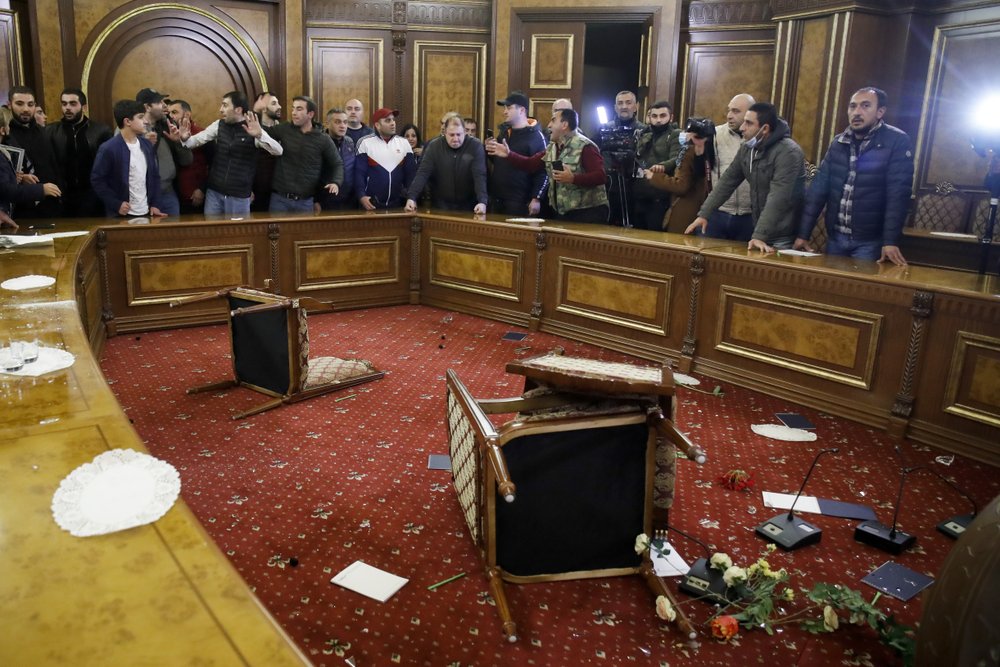 People protest inside the government building in Yerevan, Armenia against an agreement to halt fighting over the Nagorno-Karabakh region, November 10, 2020. /AP

People protest inside the government building in Yerevan, Armenia against an agreement to halt fighting over the Nagorno-Karabakh region, November 10, 2020. /AP

The declaration followed six weeks of heavy fighting and advancement by Azerbaijan forces. Baku said on Monday it had seized dozens more settlements in Nagorno-Karabakh, a day after proclaiming victory in the battle for the enclave's strategically positioned second-largest city.

"The decision is made basing on the deep analyses of the combat situation and in discussion with best experts of the field," Armenian Prime Minister Pashinyan said.

The fighting has raised fears of a wider regional war, with Turkey supporting its ally Azerbaijan, while Russia has a defense pact with Armenia and a military base there.

Soon after the announcement, thousands of people streamed to the main square in the Armenian capital Yerevan to protest the agreement, many shouting, "We won't give up our land!" Some of them broke into the main government building, saying they were searching for Pashinian, who apparently had already departed.

Azerbaijan says it has since September 27 retaken much of the land in and around Nagorno-Karabakh that it lost in a 1991-94 war which killed an estimated 30,000 people and forced many more from their homes. Armenia has denied the extent of Azerbaijan's territorial gains.

The agreement calls for Armenian forces to turn over control of some areas it held outside the borders of Nagorno-Karabakh, including the eastern district of Agdam. That area carries strong symbolic weight for Azerbaijan because its main city, also called Agdam, was thoroughly pillaged, and the only building remaining intact is the city's mosque.

Armenians will also turn over the Lachin region, which holds the main road leading from Nagorno-Karabakh to Armenia. The agreement calls for the road, the so-called Lachin Corridor, to remain open and be protected by Russian peacekeepers.

In all, 1,960 Russian peacekeepers are to be deployed in the region under a five-year mandate.

The agreement also calls for transport links to be established through Armenia linking Azerbaijan and its western exclave of Nakhchivan, which is surrounded by Armenia, Iran and Turkey.