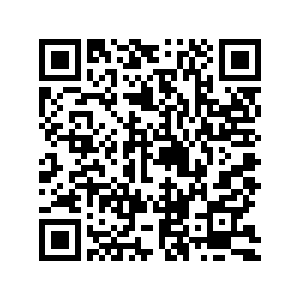 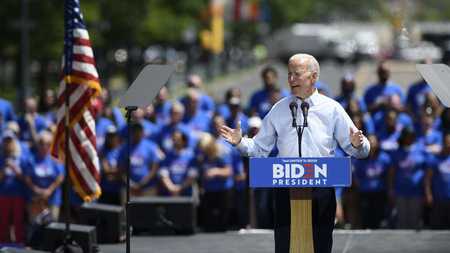 The mass media predicted over the weekend that Democratic nominee and former Vice President Joe Biden will become the 46th president of the U.S.

Incumbent President Donald Trump is litigating at least several cases in a few battleground states and the Electoral College has yet to cast their ballots to confirm the next president, but if their prediction proves correct, then it's worthwhile to create a checklist of foreign issues that Biden might tackle. This can help observers get a better idea of what might be in store across the next four years:

Biden is committed to returning the U.S. to its pre-Trump policy of institutional multilateralism. This refers to rejoining international pacts such as the Paris Accord and the World Health Organization as well as improving relations with NATO members. It could also prospectively see the U.S. restore solid relations with China and rejoin the nuclear deal with Iran.

The global economy was in a state of uncertainty even prior to the COVID-19 pandemic due to Trump's trade war against China. The Asia-Pacific region was also destabilized by the U.S.'s aggressive military moves in the South China Sea. Perhaps Biden's greatest foreign policy accomplishment could be reached if he restores the previously solid relations that both countries shared prior to Trump's presidency, which would be welcomed by the world.

The de facto U.S.-Indian alliance will likely remain in place during Biden's possible presidency, but its role in the larger Quad framework between themselves, Australia, and Japan might undergo a serious reconsideration. Instead of this network's strongly implied anti-Chinese intentions, it could become an integration platform in the event that Biden succeeds in restoring solid relations with China and loses the motivation to "contain" it.

The Democrats strongly condemned Trump's decision to withdraw from the Joint Comprehensive Plan of Action (JCPOA) with Iran, so Biden might usher in America's return to this agreement. It would likely be welcomed by the international community but met with suspicion from the U.S.'s traditional regional allies such as Israel and the countries of the Gulf Cooperation Council (GCC), who originally opposed it.

Discuss the future of "deal of the century"

With Trump out of office, his signature "deal of the century" for bringing peace to the Mideast will be in doubt. Furthermore, any rapprochement in U.S.-Iranian relations that Biden might oversee could create distance between the U.S. and its traditional allies, which were closely coordinating on this deal. Biden will have to discuss whether it's worth going forward with this stalled initiative, or if it should be scrapped and replaced instead. 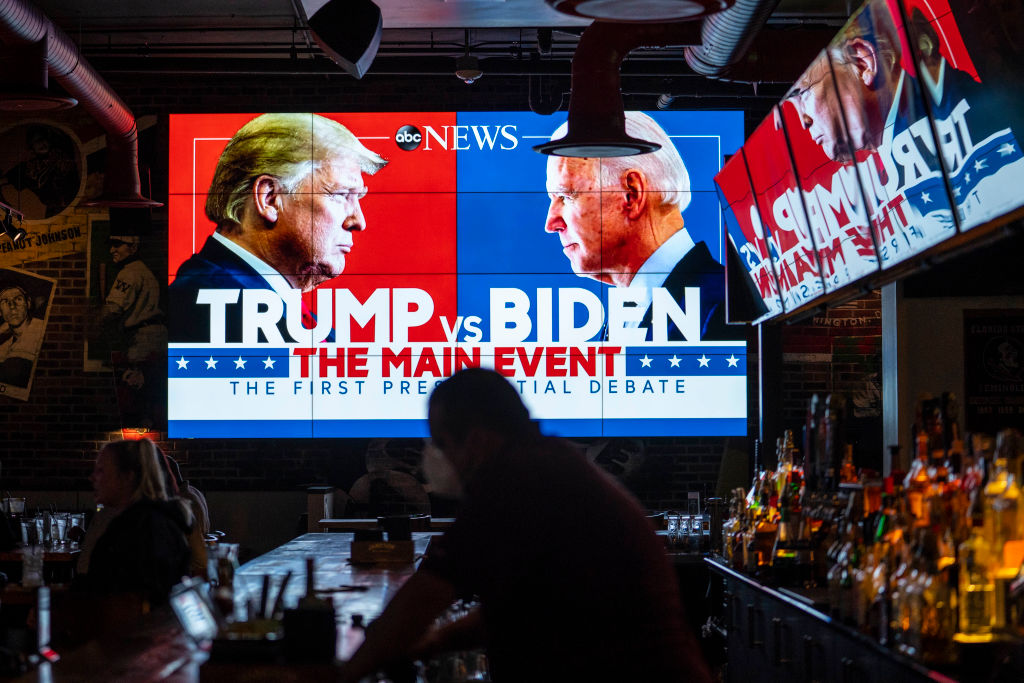 The New Strategic Arms Reduction Treaty (START) expires early next year if it's not extended for another year on an emergency basis like President Vladimir Putin earlier proposed.

It's of the highest priority for the U.S. to ensure that global strategic stability remains in place, which won't happen if the pact expires without being replaced by a new one. Biden thus has the responsibility to put ideological differences with Russia aside in pursuit of global peace.

The intense rivalry between the U.S. and Russia over the past few years must be urgently addressed. Both countries should seek to redefine their relationship in good faith and through a series of pragmatic compromises in order to ensure stability across Eurasia.

Biden will face intense bipartisan opposition to this, but he'd really prove himself to be a visionary leader if he's able to surmount those obstacles to this end.

Regain trust and credibility in the Global South

Trump's outspoken nature and travel restrictions against some developing nations harmed America's trust and credibility in the Global South. Biden will have to work very hard to regain it, and he'll have to follow any high-sounding rhetoric up with meaningful actions. He might decide to boost the U.S.'s foreign aid to those nations, clinch preferential trade deals with them, and liberalize travel regimes for their citizens to restore U.S. standing.

Accept the inevitability of the multipolar world order

Perhaps the greatest task facing a possible Biden presidency is for him and his team to accept the inevitability of the multipolar world order. America will never restore its fading superpower status and return to the days of unipolar hegemony that marked the immediate post-Cold War era. It's better that Biden realizes this as soon as possible in order to avoid any more needless wars, both military and trade related.