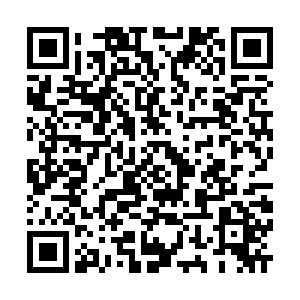 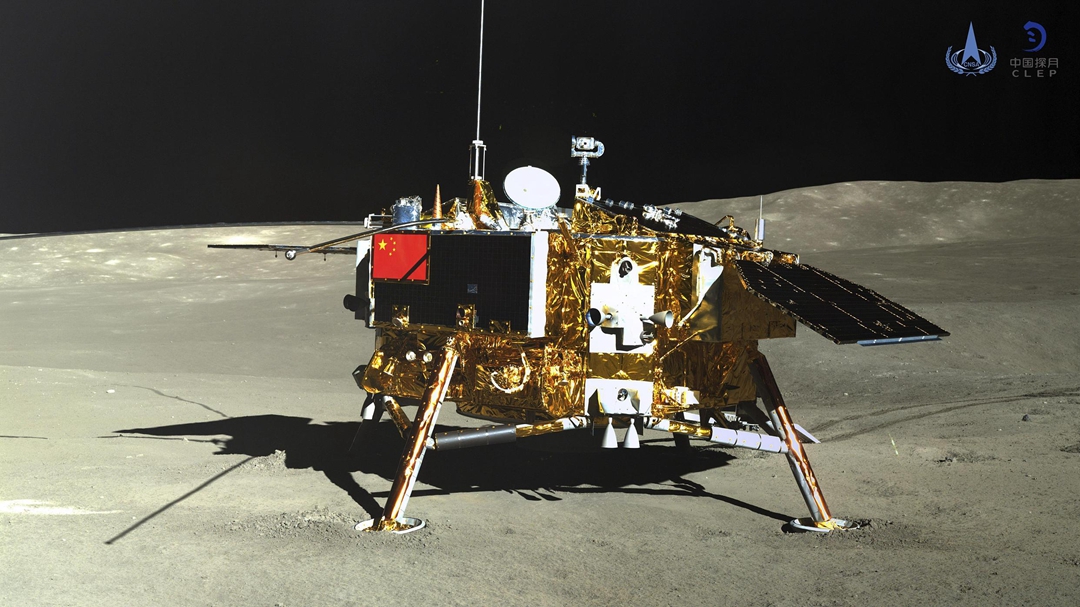 The lander and rover of the Chang'e-4 probe have resumed work for the 24th lunar day on the far side of the moon.

The lander woke up at 3:12 a.m. Tuesday, Beijing Time, and the rover Yutu-2, or Jade Rabbit-2, woke up at 10:17 a.m. Monday, according to the Lunar Exploration and Space Program Center of the China National Space Administration.

A lunar day is equal to 14 days on Earth, and a lunar night is of the same length. The solar-powered probe switches to dormant mode during the lunar night.

During the 24th lunar day, Yutu-2 will move northwest toward the basalt area or the impact craters with high reflectivity.

Yutu-2 will take at least one panoramic photo, and its infrared imaging spectrometer, neutral atom detector and lunar radar will continue to carry out scientific explorations.