EU files antitrust charges against Amazon over use of data
CGTN 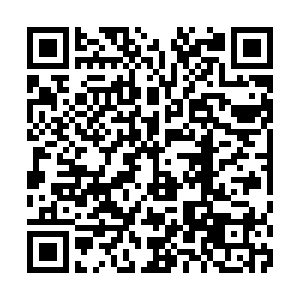 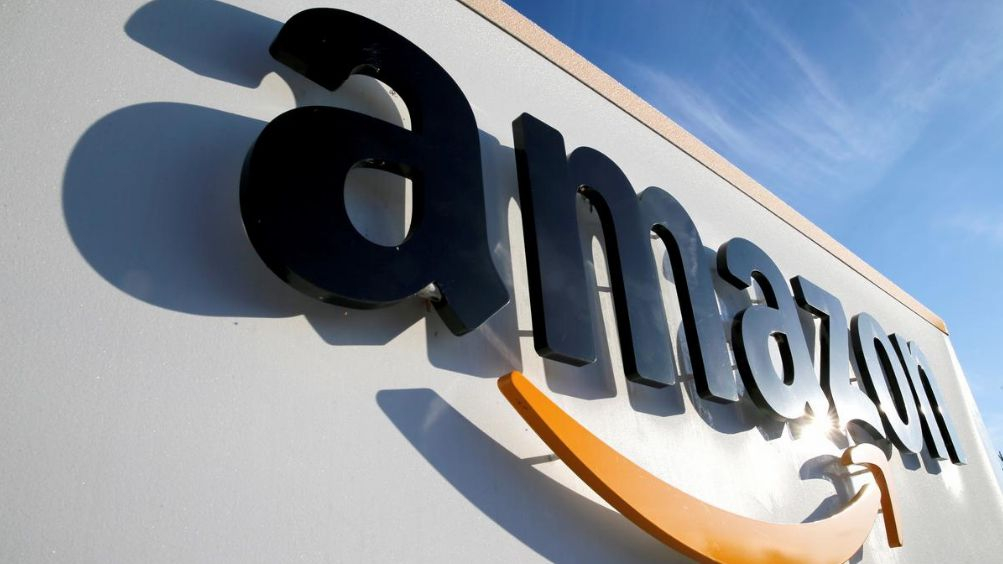 European Union regulators have filed antitrust charges against Amazon, accusing the e-commerce giant of using data to gain an unfair advantage over merchants using its platform.

The EU's executive commission, the bloc's top antitrust enforcer, said Tuesday that the charges have been sent to the company.

It also launched a second investigation into the possible preferential treatment of Amazon's own retail offers and those of marketplace sellers that use Amazon's logistics and delivery services.