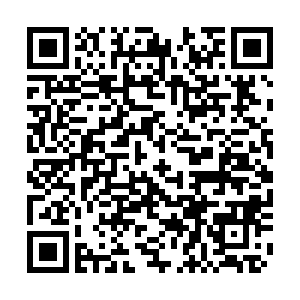 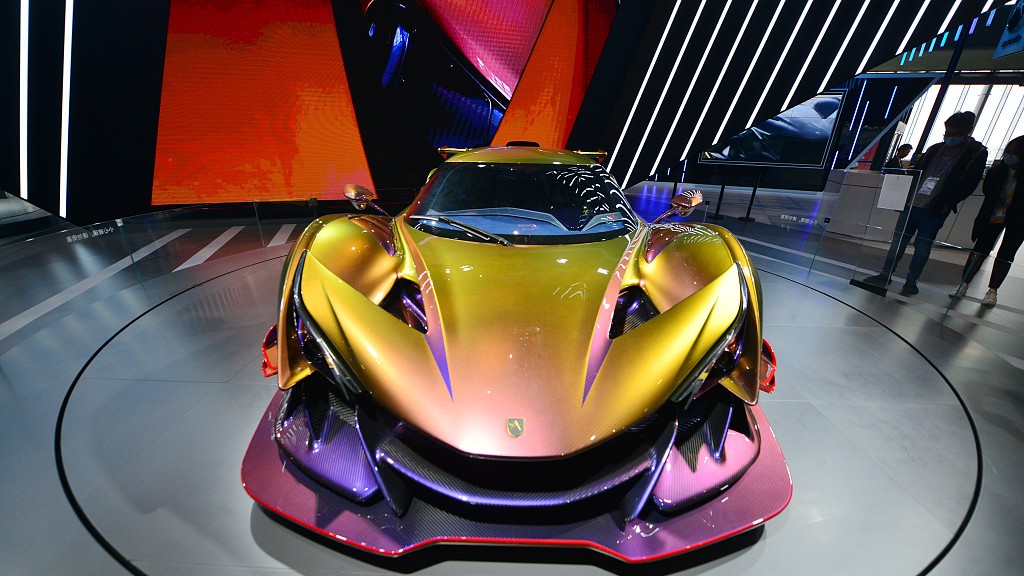 Many global automakers are excited about the rising demand of Chinese consumer tastes for the latest products and technologies — including new energy vehicles and intelligent cars all displayed at the third China International Import Expo (CIIE) in Shanghai.

China's September auto sales rose by over 12 percent year on year to nearly 2.6 million units, according to the China Association of Automobile Manufacturers, marking the fifth consecutive month of double-digit growth in the market.

The UK's Jaguar Land Rover said it was showcasing all eight of its imported models at this year's CIIE, double the number over last year, including the brand new SUV, Defender, with its all-aluminum monocoque construction — promising to be the toughest in the Land Rover range. Launched in China at the end of July, Jaguar has received nearly 3,800 orders.

"We now have quite a lot of engineering teams based in China, where we actually started to bring more and more products that are unique for the Chinese market," he said.

Jaguar first entered the Chinese market 10 years ago, and officials report a strong growth, especially during the COVID-19 pandemic. Sales in China rose by 14 percent between the second and the third quarter. September sales were up 28 percent year on year.

Other automobile manufacturers are also confident about their development prospects in the Chinese market.

Italian conglomerate Fiat Chrysler is showing its latest Jeeps and Alfa Romeos. One of the highlights has proven to be Jeep's plug-in hybrid, the Wrangler 4xe, the first electric car in the Wrangler range.

"In China, there are three major trends. One is electrification. Second one is connectivity. Third one is autonomous driving. And these trends are at this moment, China is leading the automotive trend in all three areas."

"So for us, it's fundamental to catch these trends. So for us, we have introduced the first electrified cars for Wrangler," said Massimiliano Trantini, chief operating officer of Fiat Chrysler Automobiles APAC Region.

Trantini said the company is to double its sales volume in China by next year, with 30 percent of the cars imported.