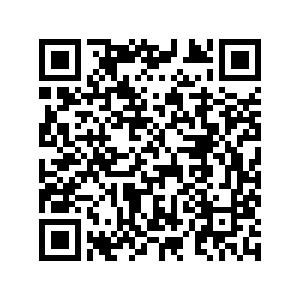 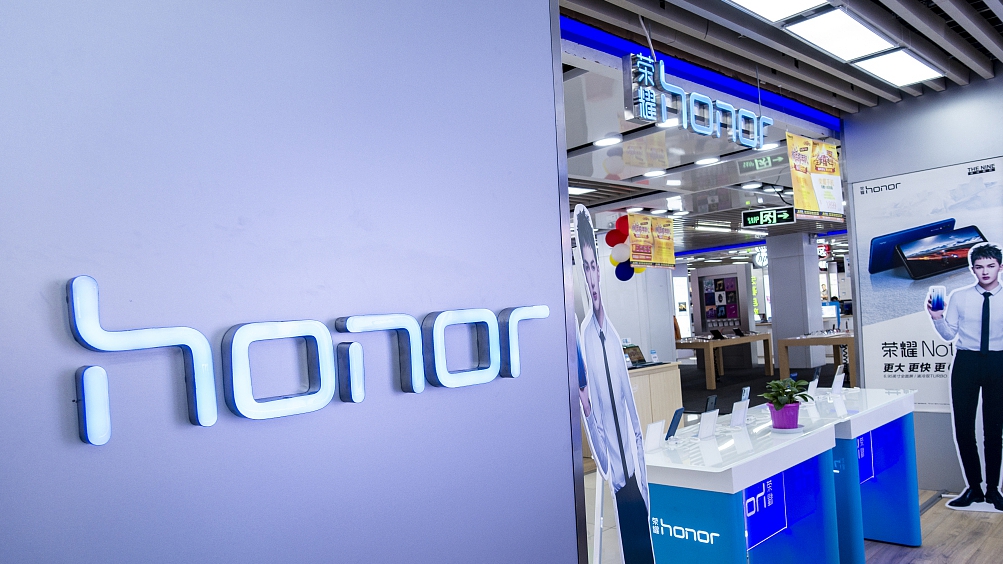 "The management of Honor will hold shares in the deal," 36Kr quoted sources as saying, adding that some of the executives will take positions on the core management team, and the firm would undergo reorganization.

Main Honor distributor Digital China will become a top-two shareholder of Honor Terminal Co. Ltd with a near-15 percent stake, the sources said. According to the source, the deal will include the sale of almost all assets, including brand, research and development capabilities and supply chain management.

Huawei has not made any comment in response to CGTN's request by the time of writing.

Honor was launched by Huawei in 2013. In April, Honor Terminal was incorporated as an independent company wholly owned by Huawei, according to its corporate registry.

Honor sells smartphones through its own websites and third-party retailers in China, where it competes with Xiaomi, Oppo and Vivo in the market for lower-priced handsets. It also sells its phones in Southeast Asia and Europe.

Honor-brand smartphones made up 26 percent of the 51.7 million handsets Huawei shipped between July and September, according to estimates from researcher Canalys.