Lin Yuanpei: The man behind the cool bridges in Shanghai's Pudong area
By Gong Zhe 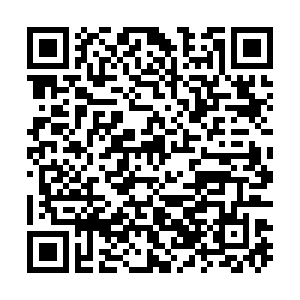 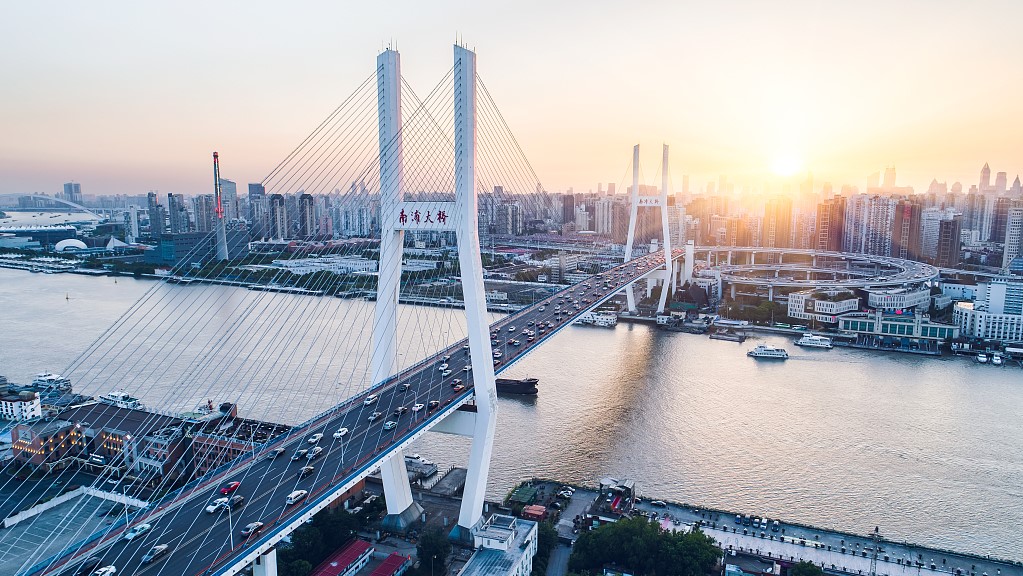 The metropolitan of Shanghai can be divided into two parts by the Huangpu River. The western part is called "Puxi" and the eastern part "Pudong."

Back in the 1980s, Puxi was better developed than its counterpart to the east because of the traffic convenience. A person living in Pudong had to cross the river on a ferry to go to work in Puxi.

"During that time, local people said a bed in Puxi was better than a house in Pudong," as a CCTV documentary noted back in 2018.

The ferry situation also ended up costing lives. On December 10, 1987, the service was paused for a while due to heavy fog on the water. After it was restored, people rushed into the terminal, creating a stampede that killed 66 people.

That's when people in Shanghai realized they needed a bridge to solve the problem.

"This was a dream shared by three generations of Shanghai engineers," said Lin Yuanpei, the chief designer of most of the bridges across the Huangpu river. "I still remember those senior engineers who learned bridge building in America but couldn't get it done." 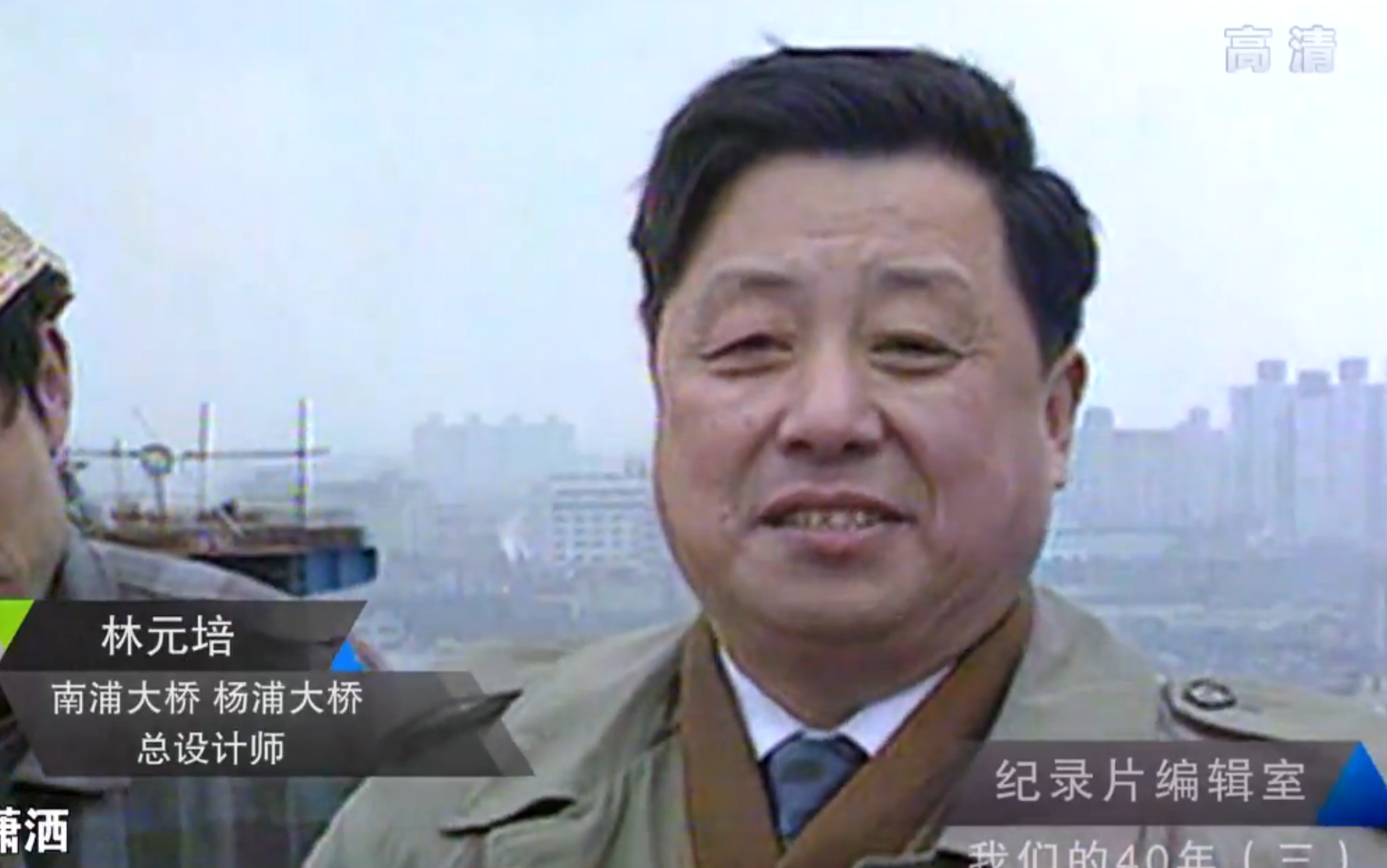 Lin Yuanpei speaks to media after the completion of a bridge on the Huangpu River in 1993. /CCTV

Lin Yuanpei speaks to media after the completion of a bridge on the Huangpu River in 1993. /CCTV

Three problems prevented them from doing so. First was the distance between the two points. The river is hundreds of meters in width, and the bridge had to be at least 400 meters long. No one in the city had built such a long bridge before.

The second was technology. To build a cable-stayed bridge, one has to first craft good cables. But at that time, the domestically made cables were not hard enough to ensure the safety of the bridge.

The last problem was the soft soil near the river. There was concern that the ground might not be solid enough to build a stable bridge.

According to local reports, Lin started doing small projects in other places to find a solution in 1985 and found one in 1987. 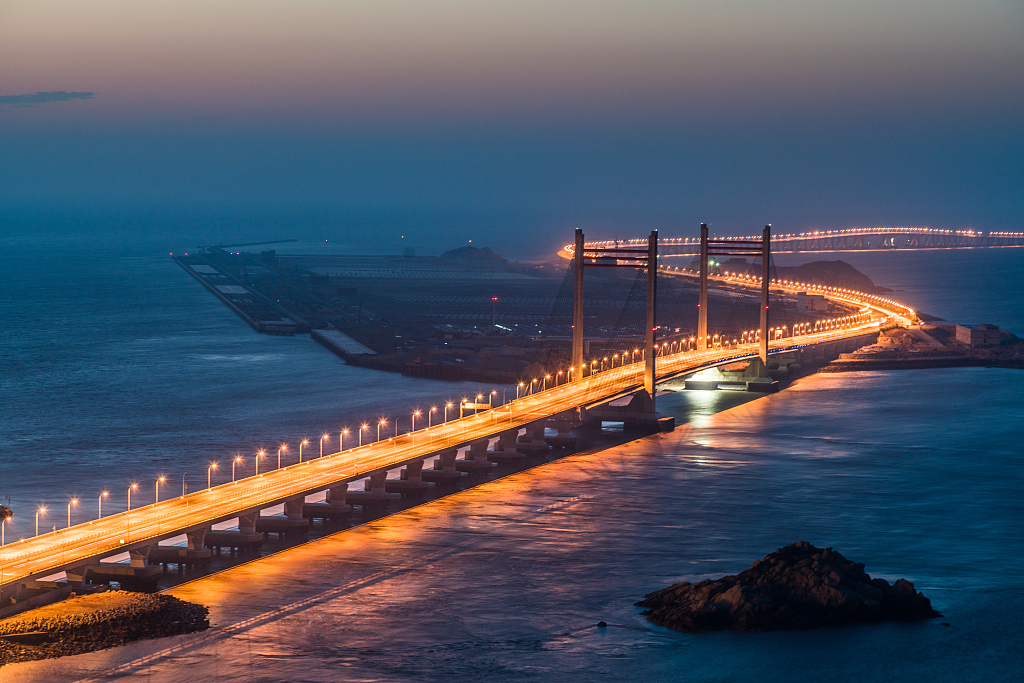 His plan beat the ones from Japanese and Canadian engineers.

"I told the mayor that I'm 80 percent confident about my plan. And I'll pay 120 percent of hard work to reduce the 20 percent of risk," Lin said.

The 423-meter bridge he designed is now called the Nanpu Bridge, which achieved many firsts in China.

As Pudong went into faster development, more bridges were needed, and Lin went on designing and building more.

The 602-meter Yangpu Bridge broke many world records. It was the longest cable-stayed bridge in the world at that time. 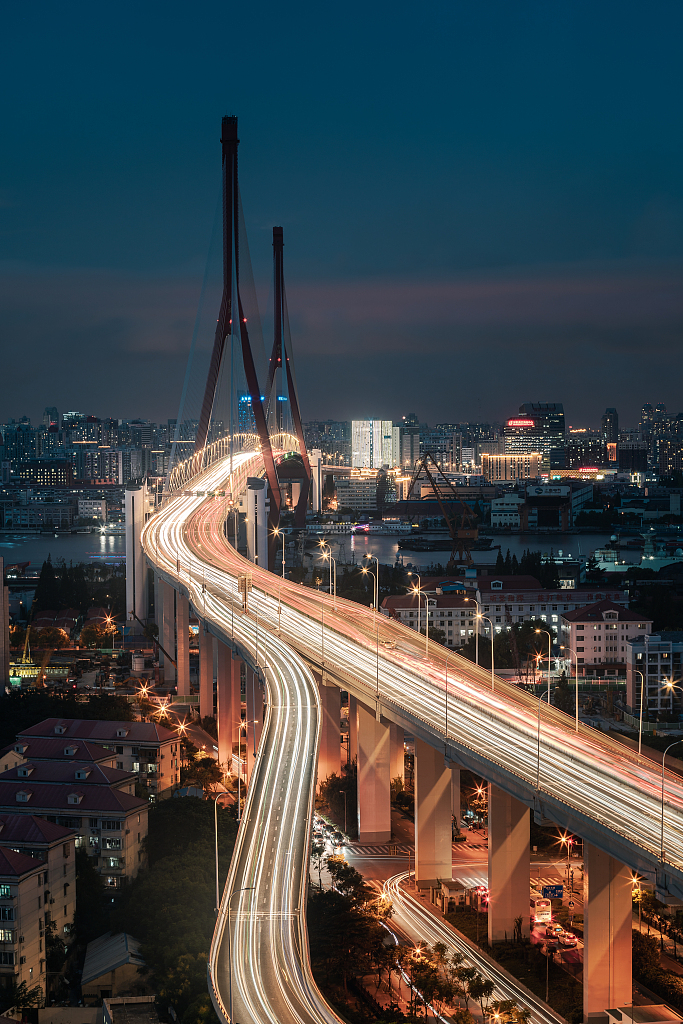 "We did a really cool job in both the design and the construction. China is now leading the world in the cable-stayed bridge technology," Lin said in a video recorded after the bridge was finished.

A documentary made by CCTV called the construction of the two bridges "a turning point in the history of Shanghai" as the metropolitan continued its fast development.

Among the four bridges Lin designed over the river, he likes the Lupu bridge most because it was the world's best metal arch bridge at the time. 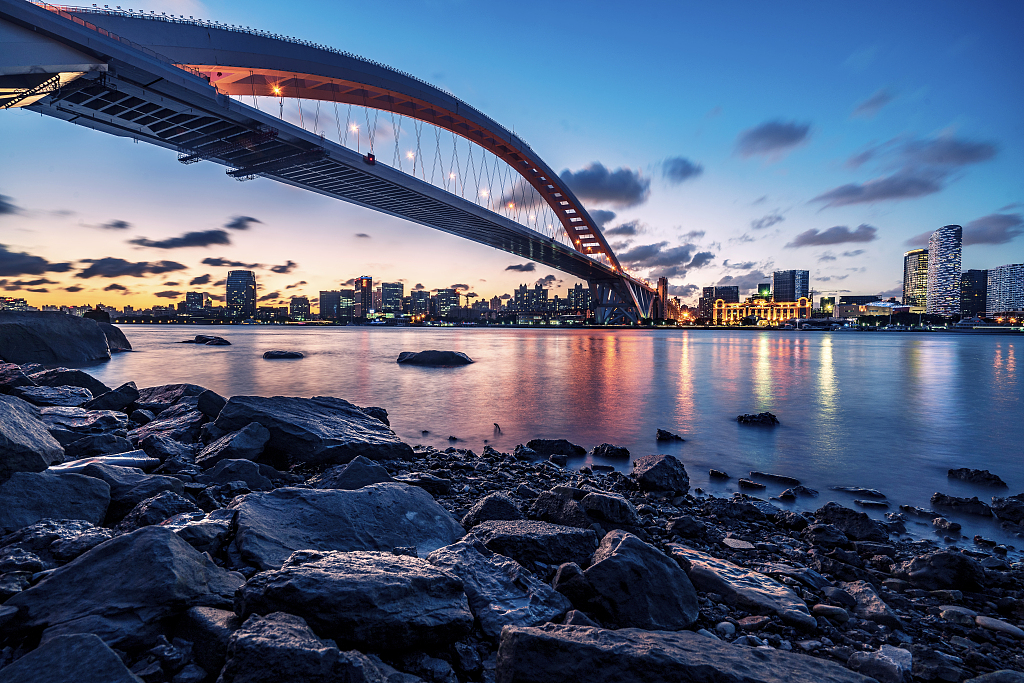 "I'm so proud that none of the bridges had an accident," Lin said.

To mark his excellence in designing and building bridges, a small body in our solar system – number 210230 – was named Linyuanpei in his honor. 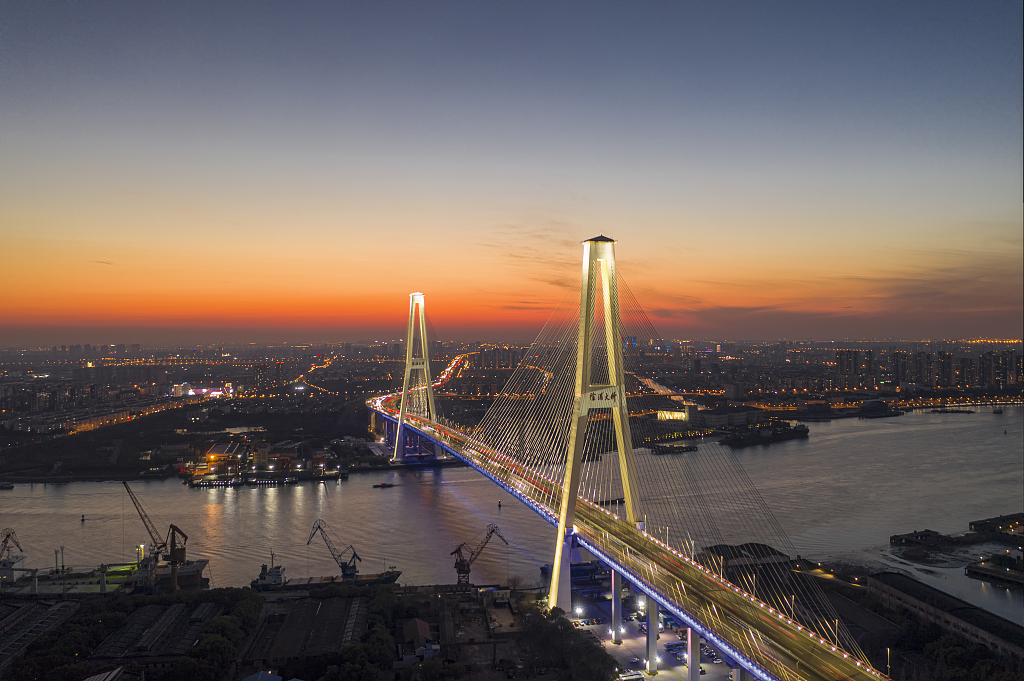