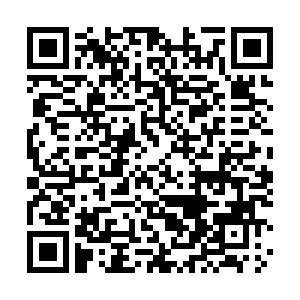 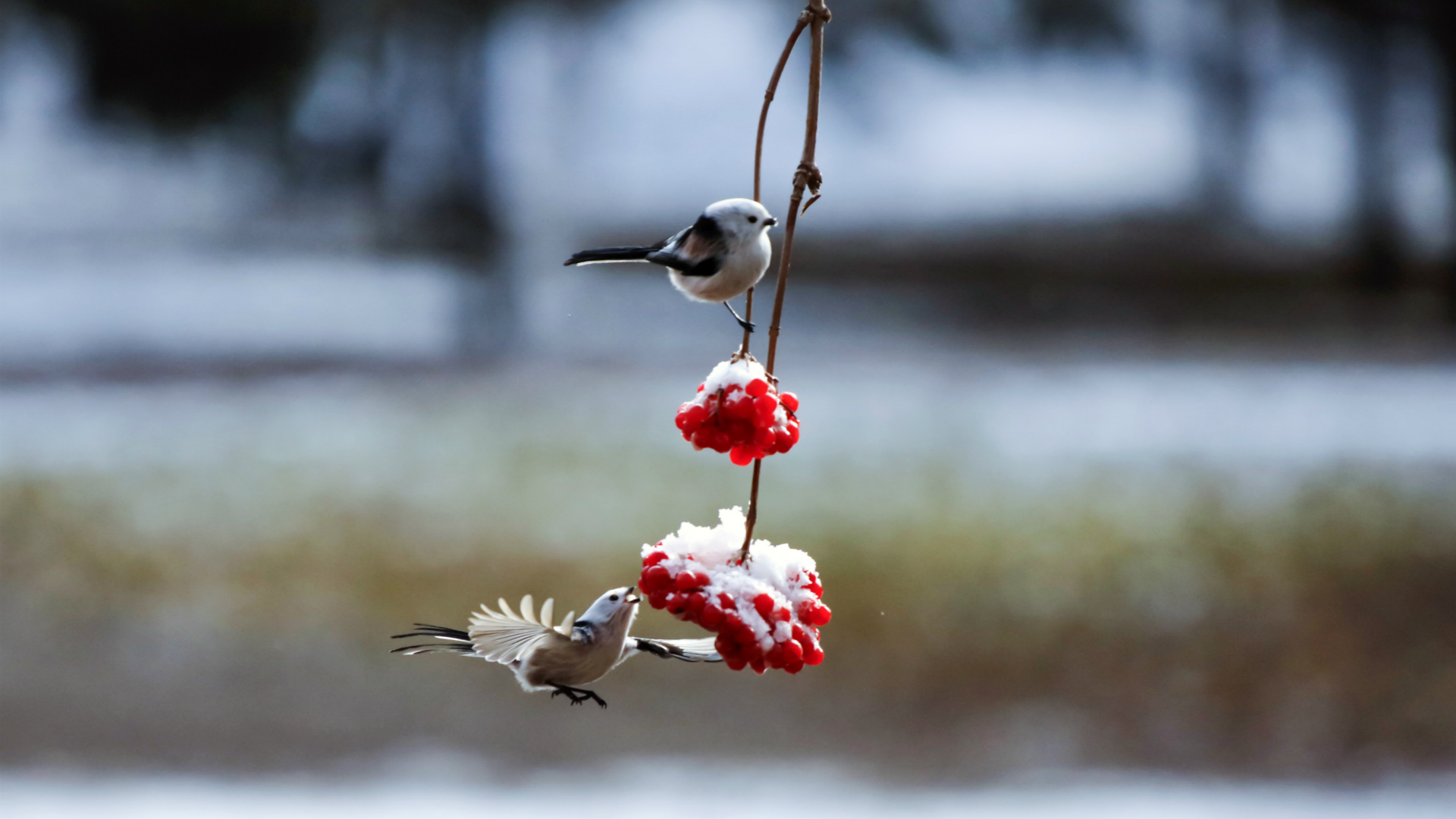 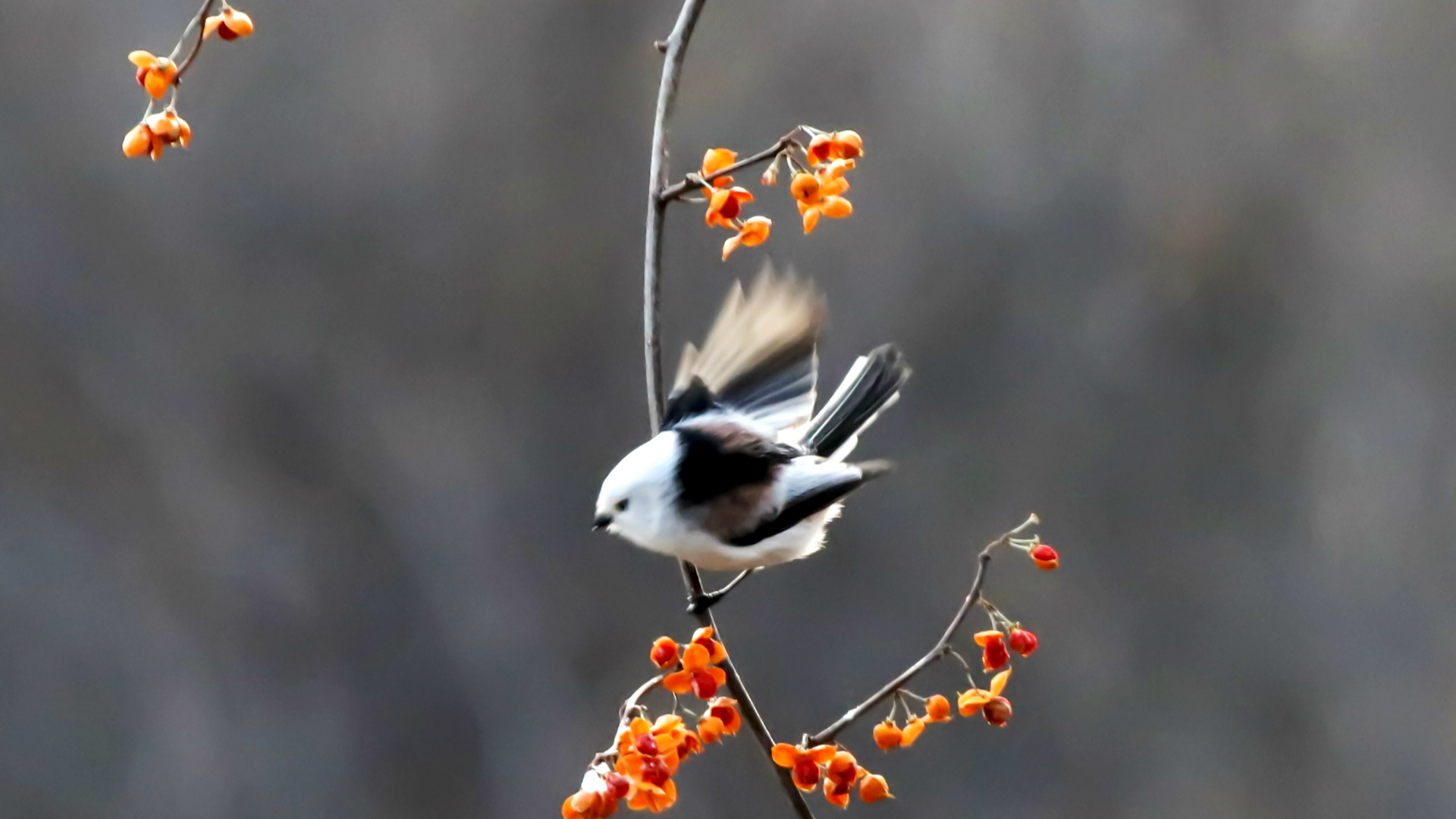 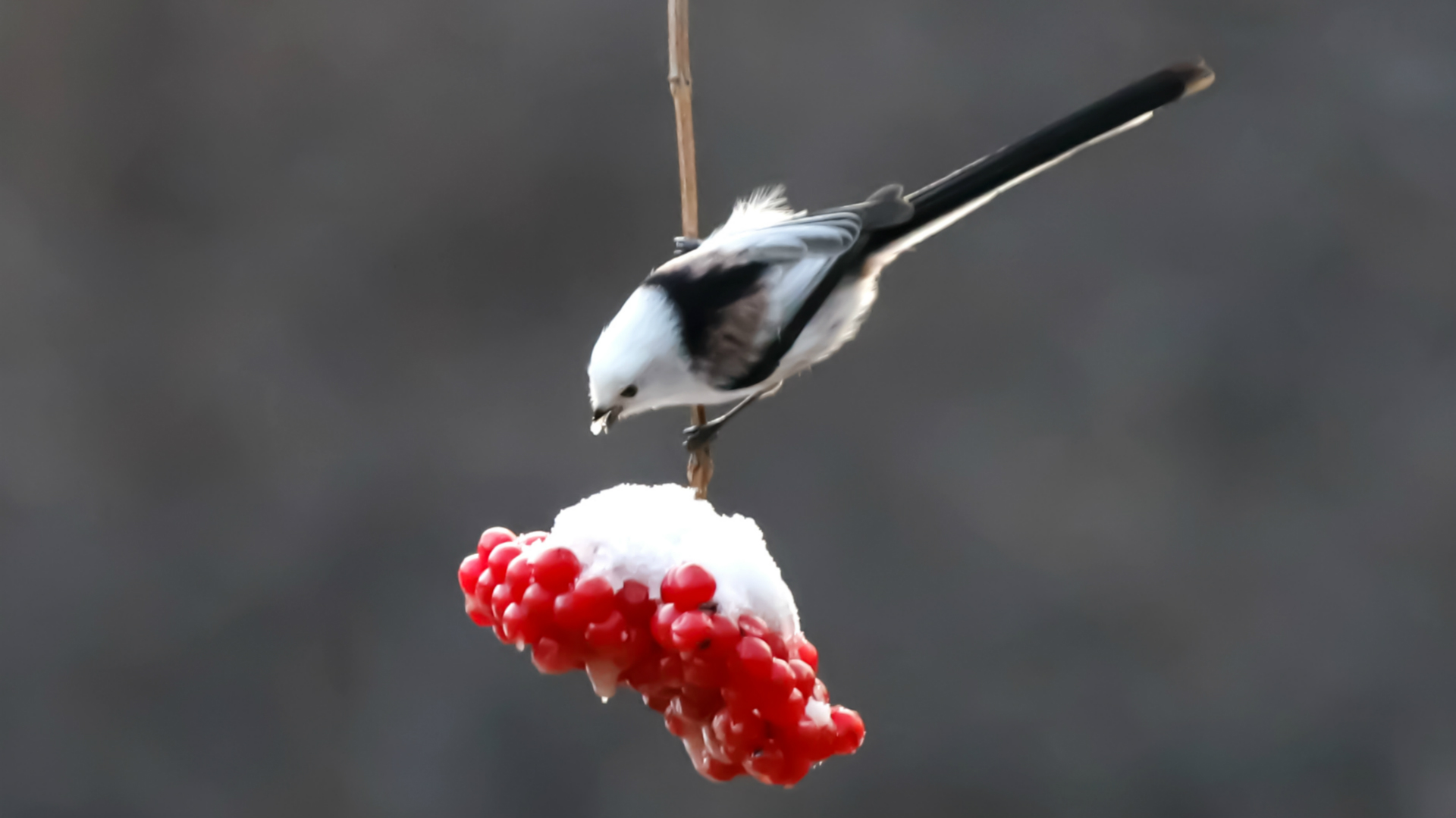 Long-tailed tit is one of the most famous birds in China. Because of the adorable, fluffy appearance, Chinese netizens make many memes of it. It is globally widespread throughout temperate zones, including the Korean Peninsula, Japan and parts of Europe. Though listed as a specie of "least concern" by the IUCN, which means its population is not under great threat, the bird still needs protection during long, cold winters as the population might decrease in a dangerous way.