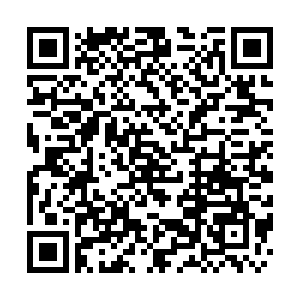 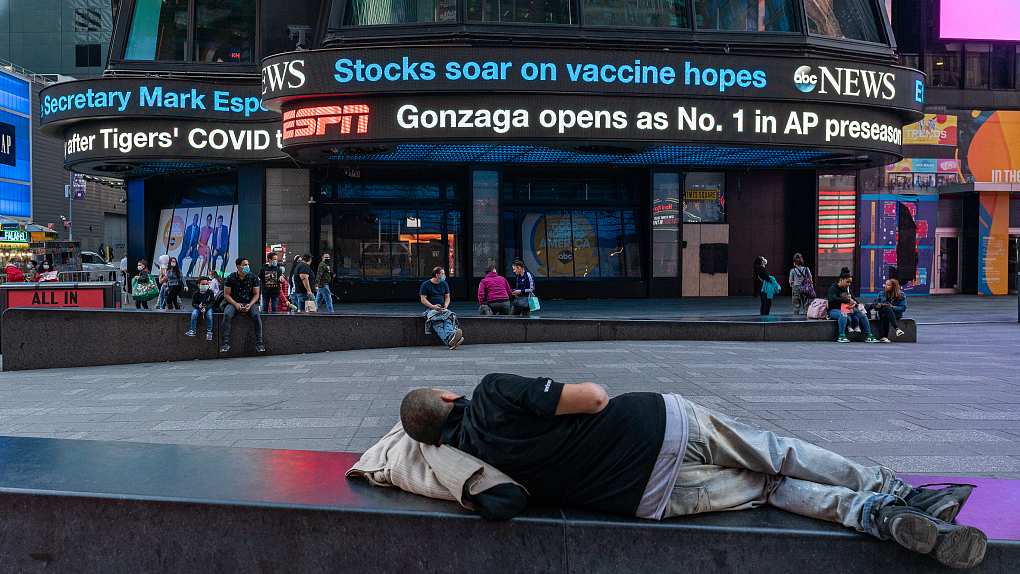 The news emerged on Monday that a COVID-19 vaccine created by the U.S. Company Pfizer had displayed successful results from its early third stage clinical trials which illustrated an immune response in 90 percent of people. The company's announcement of the result was met with a mainstream media fanfare and a presumptive proclamation that the pandemic would soon be over, or at least "light of the tunnel optimism;" markets and stocks around the world subsequently surged, especially related to travel, hospitality, pharmacy and cinema.

Of course, this is all extremely premature even if you cannot fault people's optimism for this pandemic to end. In reality, though, this is not so much about a snap solution for the entire world or a so-called "moment for humanity," as it is a chorus on behalf of big pharmaceutical profits on a product which will, even at the most optimistic projections for its distribution, barely reach 20 percent of the world's population, notwithstanding the obvious snags regarding the requirement to keep it at under -80C.

The coverage also conveniently dismissed the existence of other vaccines at similar stages of trials, showing the monetary focus at hand. Thus, one company does not solve a crisis, only global cooperation and non-profit humanitarianism can.

Do not allow your vision of these events to be clouded by the reality that in America, pharmacy and healthcare are first and foremost big business. The interests of big companies and multinational firms in the United States have always come before the needs of ordinary people, and quality care is, in fact, a privilege rather than a right, the latter being a challenge to corporate monopoly which is often referred to with the pejorative "socialized medicine." 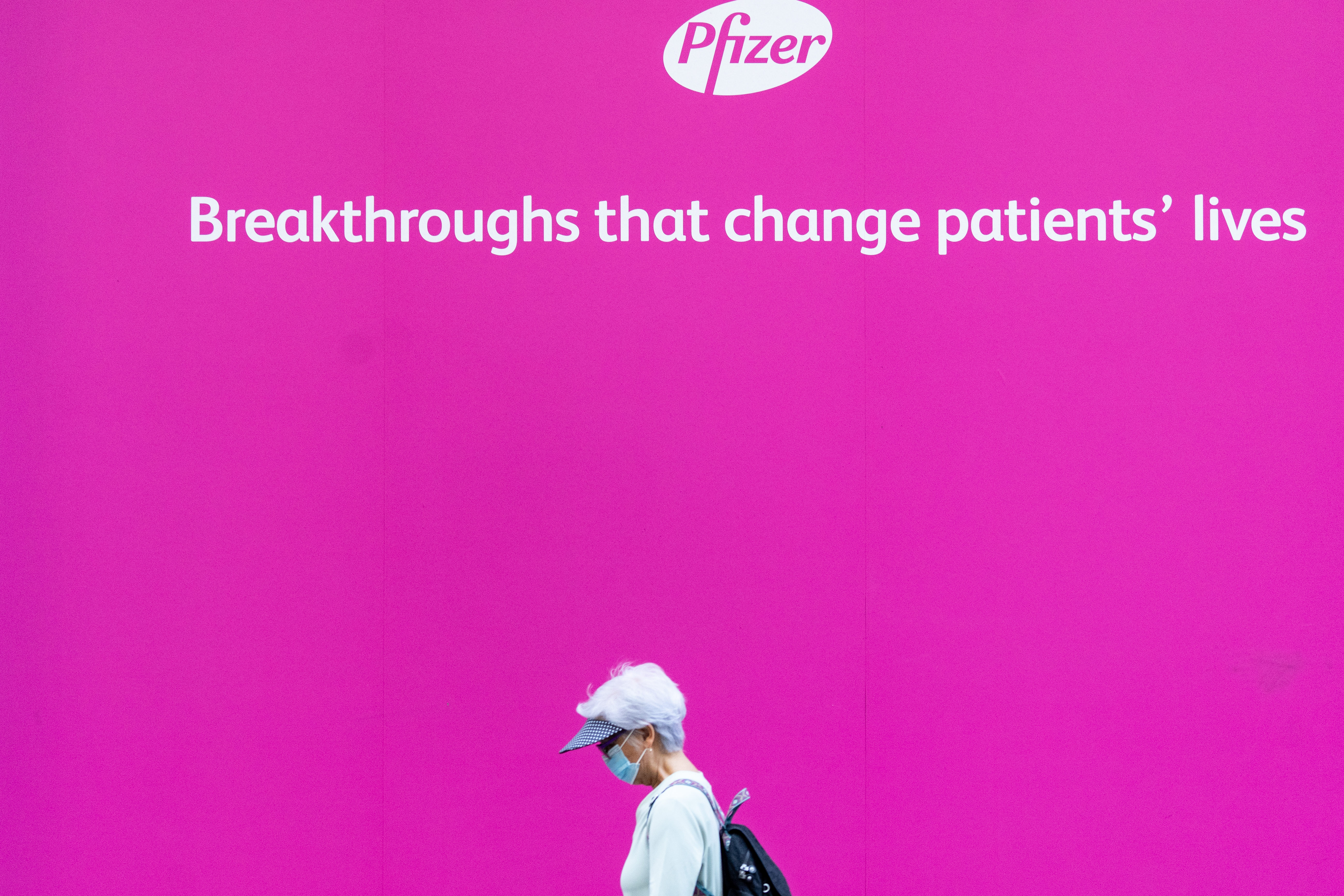 Subsequently, profits are placed first and people last, which is why even moderate compromises on health insurance such as Obamacare are fiercely derided by Republicans who use the premise of individual liberty and "limited government" to affirm the supremacy of unbridled capitalism.

The firm Pfizer, a pharmaceutical giant based in New York City, is very much an aspect of this healthcare corporate monopoly. Therefore, preserving this monopoly both at home and in the developed world is crucial. In light of this, its COVID-19 vaccine is a product first and for people, second.

The firm pledges to create 1.7 billion doses in 2021. However, the math highlight the obvious problems with this. As there are an estimated 7.8 billion people in the world, do you think for one moment that Pfizer is going to bust a gut and put itself out and distribute its vaccine to Africa, Latin America, the Middle East and other underdeveloped regions of the world where people lack access to good quality healthcare? Sure, of course, if someone else pays for it, but otherwise there's a fat chance of that.

Instead, countries in the global north, such as the United Kingdom which has ordered around 30 million doses, will pay for it because they have the privileges and resources to do so. It is no coincidence that Trump (although this may change under Biden) refused to join a WHO initiative to distribute a vaccine, and it is on that note also no coincidence that the mainstream media have effectively ignored the success and progress of vaccines in China, where many are equally in 3rd stage clinical trials or even in application.

The ruler of the United Arab Emirates himself just used a Chinese vaccine as a token endorsement. But do the media celebrate this? Is the coverage the same? Nope, instead they move to trash the credibility and reliability of such products, as there is a vested interest in preserving American big pharmacy monopoly.

Regardless, this alone cannot help the world as a whole. There needs to be cooperation, there needs to be humanitarianism, people must be put before profit if COVID-19 is to be conquered and what Pfizer is providing doesn't offer this. China alone has pledged to help the developing world by donating, not selling its vaccines, which Chinese President Xi Jinping pledged at the China-Africa summit this year, as well as at the World Health Assembly. These headlines glorifying an American pharmaceutical giant mean nothing to the third world unless serious action and cooperation are taken.

Thus while a breakthrough on such a vaccine is, of course, good news for what has been a horrific year, it is nevertheless misleading. For America and wealthy countries, great, but what about everyone else? Do these people really matter? What we have seen is not a clear-cut end or strategy to eradicate COVID-19, but a celebration first and foremost of profit and the advocates of profit. Humanity as a whole is yet to see it or benefit from it.