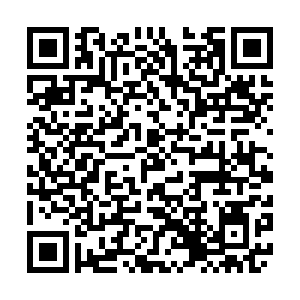 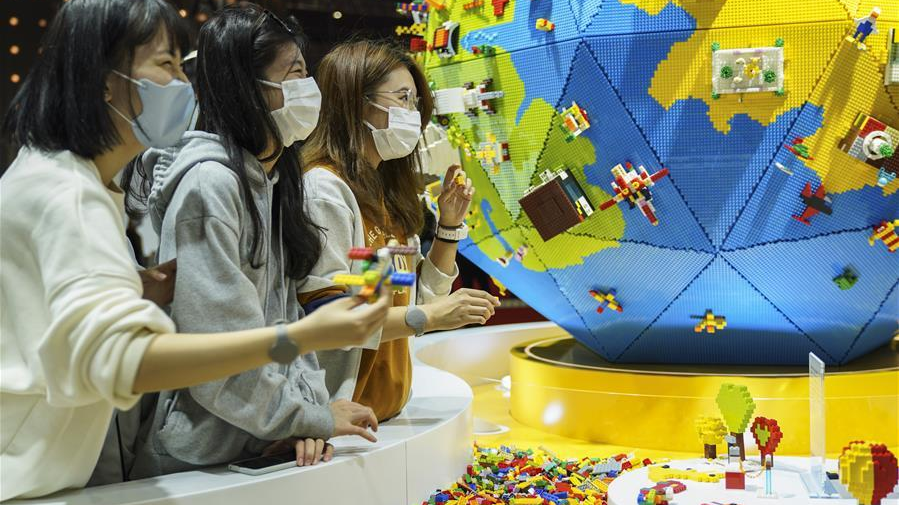 Editor's note: Liu Chunsheng is an associate professor at the Central University of Finance and Economics in China as well as deputy dean of Blue Source Capital Research Institute. The article reflects the author's opinions and not necessarily the views of CGTN.

Due to the COVID-19 pandemic, large exhibitions around the world have been cancelled, even the Tokyo Olympics had to be postponed. As one of the three major exhibition platforms for China's opening-up, the China International Import Expo (CIIE) has attracted worldwide attention.

China has made every effort to fight against the pandemic this year. With restoring Wuhan's transportation connections to the rest of China as a milestone, China's fight against COVID-19 has achieved a staged victory. Then, the economic growth rate has been reversed from -6.8 percent in the first quarter to 4.9 percent in the third quarter. The proof of the resilience of China's economy is solid.

Many international institutions have recently raised their expectations for China's economic growth. China is believed to be the only major economy in the world to achieve a positive growth rate in 2020. The World Bank has raised China's GDP growth forecast for 2020 from one percent to two percent, and the IMF has raised its 2020 economic growth forecast from 1 percent to 1.9 percent.

The fact that China is able to host its third imports expo as planned is a testament to China's victory in fighting against COVID-19 this year. Not only is the Chinese economy one of the few bright spots in the world economy at the moment, it will also help stabilize global trade and investment in the post-epidemic era.

China took its imports expo very seriously from the very beginning because it wanted to send a message through the event, which is that it is determined to further open up its market, especially at a time when winds of de-globalization and trade protectionism are blowing in certain parts of the world. So even during the pandemic, China decided to continue with the expo.

This also demonstrates its willingness to take more responsibility in supporting the recovery of the world economy which is going through a hard time. The 3rd CIIE exhibited China's enormous market to the world. With the largest middle income population in the world, China's huge market potential has become as attractive as its mature world-class supply chain and production networks. 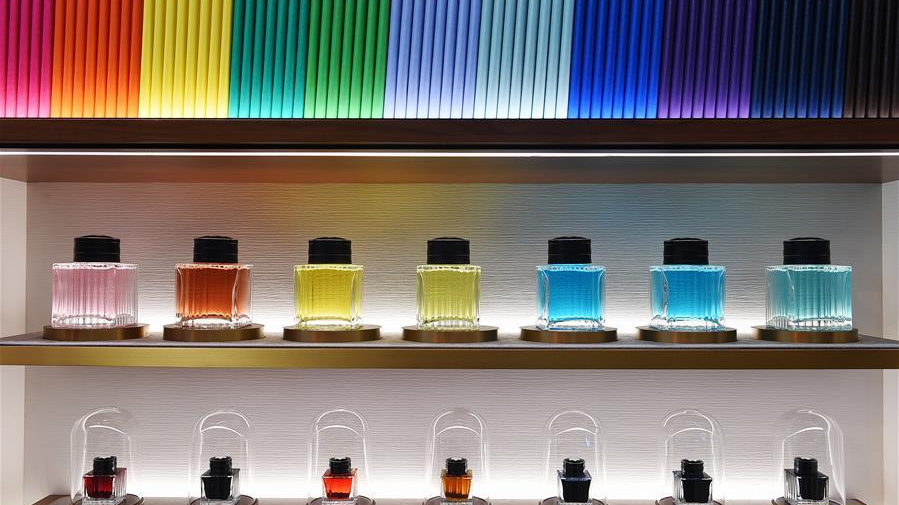 Notebooks and bottles of ink at the booth of Montblanc at the Consumer Goods exhibition area during the third China International Import Expo (CIIE) in Shanghai, east China, November 8, 2020. /Xinhua

Notebooks and bottles of ink at the booth of Montblanc at the Consumer Goods exhibition area during the third China International Import Expo (CIIE) in Shanghai, east China, November 8, 2020. /Xinhua

A series of commitments announced at the 2nd CIIE have been fully implemented. China continued to expand imports, and the growth rate of China's imports of goods and services in the past year was significantly higher than the global average level which has been the great stimulus to the global economy.

The number of China's free trade zones was increased from 18 to 21. The overall plan for the construction of free trade port in Hainan and the implementation plan for further reform and opening-up in Shenzhen have taken place. Great progress has been made in high standard free trade agreements. Based on the experiences of CIIE, China announced to build up demonstration zones to promote import trade.

Imported raw materials and components and parts will be indispensable for China's domestic production. High quality products from the rest of the world will be conductive to meeting the upgraded demand of domestic consumers.

More than 400 new products were launched at the 3rd CIIE, along with cutting-edge technology. Another highlight of this year's expo is the belief that "exhibits change into commodities, and exhibitors become investors." A group of exhibitors who are optimistic about the Chinese market will likely choose to invest or expand production capacity in China.

China has devised the strategy of a dual circulation economy based on the country's current economic goal which is to make sure its economy becomes more balanced. Through this strategy, China does want to strengthen its domestic economy in relation to its external economy. A healthy economy cannot exist without its international market.

By further opening up, connecting China's domestic demand with the global market was and will still be the key to China's future economic success.