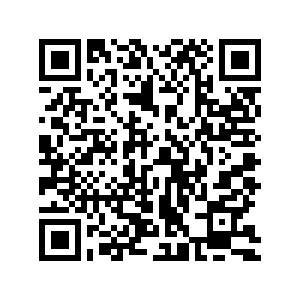 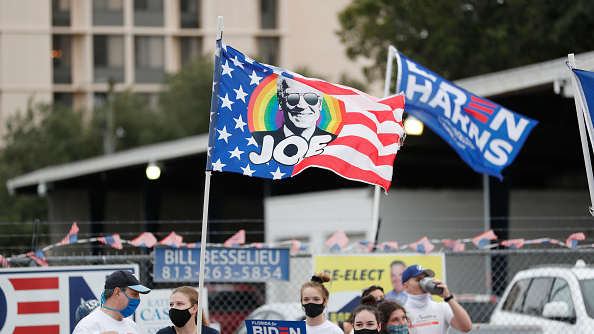 Supporters of Joe Biden and Kamala Harris have a party in front of the Casa Biden campaign office in the West Tampa neighborhood, Tampa, Florida, U.S., November 7, 2020. /Getty

Supporters of Joe Biden and Kamala Harris have a party in front of the Casa Biden campaign office in the West Tampa neighborhood, Tampa, Florida, U.S., November 7, 2020. /Getty

Editor's note: Dani Rodrik is a professor of international political economy at Harvard University's John F. Kennedy School of Government and the author of "Straight Talk on Trade: Ideas for a Sane World Economy". The article reflects the author's views, and not necessarily those of CGTN.

As Joe Biden eked out a victory in the U.S. presidential election after a few suspenseful days, observers of American democracy were left scratching their heads. Buoyed by polls, many expected a landslide for the Democrats, with the party capturing not only the White House but also the Senate.

How did Donald Trump manage to retain the support of so many Americans – receiving an even larger number of votes than four years ago – despite his blatant lies, evident corruption and disastrous handling of the pandemic?

The importance of this question goes beyond American politics. Center-left parties everywhere are trying to revive their electoral fortunes against right-wing populists. Even though Biden is temperamentally a centrist, the Democratic party platform has moved considerably to the left – at least by American standards.

A decisive Democratic victory would have been a significant boost to the moderate left's spirits: perhaps all it takes to win is to combine progressive economic policies with attachment to democratic values and basic human decency.

The debate is already on about how Democrats could have done better. Unfortunately, their narrow victory does not yield easy lessons. American politics revolves around two axes: culture and economics.

On one side we have family values, opposition to abortion and gun rights. On the other, we have LGBT rights, social justice and opposition to "systemic racism."

Many who voted for Trump viewed Democrats' support for this year's street protests against police brutality as condoning violence and tarring the nation as a whole with the broad brush of racism.

While Biden was careful to speak against violence, the Democrats became susceptible to charges of moral grandstanding and denigrating the values of the heartland. For others, continued support for Trump merely confirms how entrenched racism and bigotry are, and the Democratic Party's urgent need to fight them.

In terms of economics, many observers, including some centrist Democrats, believe the party turned off conservative voters by moving too far to the left. True to form, Republicans fanned the fears of high taxes, job-killing environmental policies and socialized medicine.

In both major U.S. political parties, the quintessential American myth of the lone entrepreneur who does best when government does the least is still alive and well.

On the other side of the argument, progressives argue that Biden campaigned on proposals that were hardly radical by the standards of other developed countries. He was, after all, determined to frame the election as a referendum on Trump, not as a test of support for an alternative agenda.

Perhaps Bernie Sanders or Elizabeth Warren, with their greater emphasis on jobs, economic security, and redistribution, were more in tune with the aspirations of most Americans. 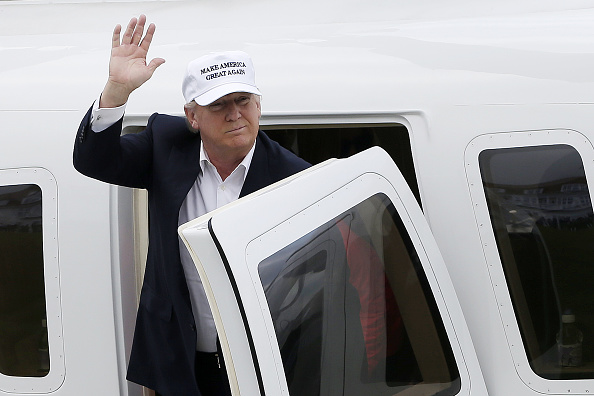 Given that the election was held in the midst of an increasingly deadly pandemic, it is also possible that voting patterns were driven by a mix of health and economic considerations, only loosely related to these debates. Some Democratic Party insiders believe that voters may have been concerned about the economic costs of the lockdowns and more aggressive COVID-19 policies advocated by Democrats. If so, the above arguments are largely moot.

In sum, it is clear that the election does not resolve the perennial debate about how the Democratic Party and other center-left parties should position themselves on cultural and economic issues to maximize their electoral appeal.

But neither does it fundamentally alter the challenge these parties face. Political leaders on the left need to fashion both a less elitist identity and a more credible economic policy.

As Thomas Piketty, among others, has noted, parties of the left have increasingly become the parties of educated, metropolitan elites. As their traditional working-class base has eroded, the influence of globalized professionals, the financial industry and corporate interests has risen.

The problem is not just that these elites often favor economic policies that leave middle and lower-middle classes and lagging regions behind.

It is also that their cultural, social and spatial isolation renders them incapable of understanding and empathizing with the worldviews of the less fortunate.

A telling symptom is how easily the cultural elite dismiss the 70-plus million Americans who backed Trump in this election by portraying them as benighted people who vote against their own interests.

On economics, the left still lacks a good answer to the burning question of our time: Where will good jobs come from? More progressive taxation, investments in education and infrastructure, and (in the United States) universal health insurance are critical. But they are not sufficient. Good, middle-class jobs are becoming scarce, owing to secular trends in technology and globalization.

And COVID-19 has deepened the polarization of labor markets. We need a more proactive government strategy directly targeting an increase in the supply of good jobs.

It is up to the parties of the left to develop programmatic solutions to these deep-rooted economic problems. But technocratic solutions can go only so far. A lot of bridge building needs to be done to overcome the fissures for which cultural elites are largely responsible. Otherwise, the Democrats could be in for another rude awakening four years from now.