Vietnamese GP to be axed from 2021 F1 calendar
CGTN 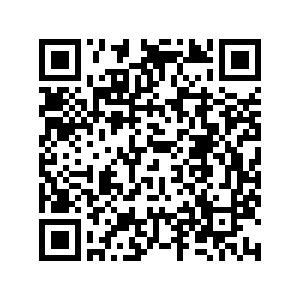 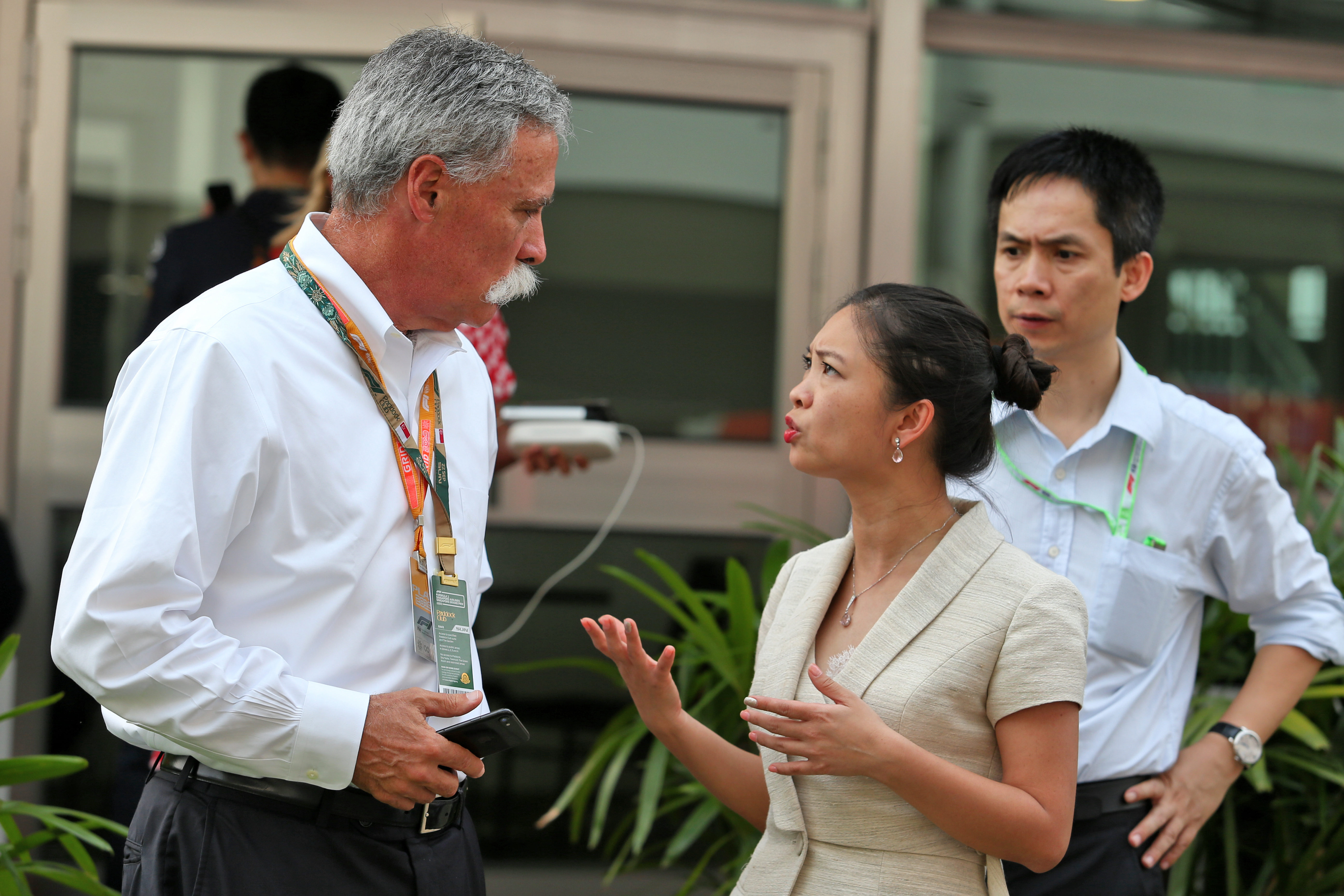 Vietnam's first Formula One (F1) Grand Prix (GP) in its capital Hanoi, which has been canceled this year due to the COVID-19 pandemic, will not be held in 2021 either due to local issues, the BBC and other sources reported on Monday.

A source with knowledge of next year's calendar confirmed to Reuters that the race was not listed.

The calendar will still have to be approved by the World Motor Sport Council of the governing International Automobile Federation (FIA).

One confirmed new destination is Saudi Arabia, due to host a race for the first time in Jeddah at night in November.

The calendar could still stretch to a record 23 rounds, despite the absence of Vietnam, with the return of some of the circuits used this year to patch gaps left by cancellations due to the pandemic.

Brazil is also set to remain on the calendar, despite earlier doubts, with South America's only race returning to Sao Paulo's Interlagos circuit in November rather than one yet to be built in Rio de Janeiro.

The Rio circuit is controversial for environmental reasons and work has yet to start on it.

The new calendar will otherwise see the return of races canceled this year, including the Dutch circuit of Zandvoort which last hosted a race in 1985 and would follow on from Belgium's Spa in September.

The season is set to start with the Australian Grand Prix in Melbourne on March 21 next year.

F1 is hoping to allow fans back at circuits after racing this year behind closed doors or with very limited attendance. 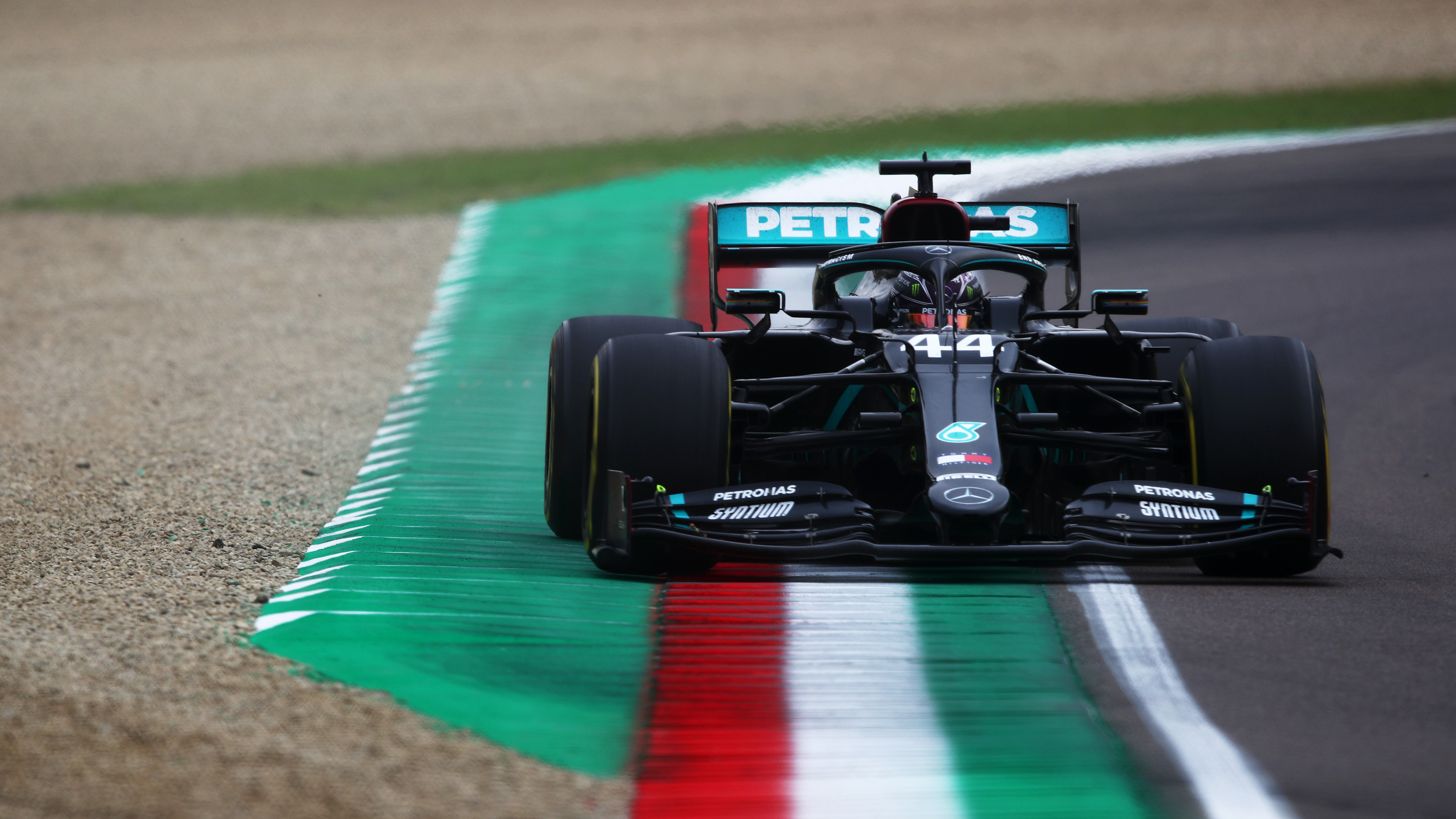 To be confirmed: April 25 event