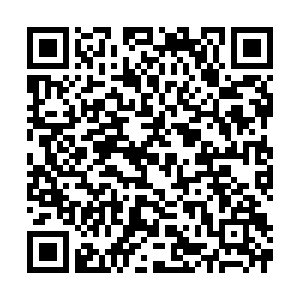 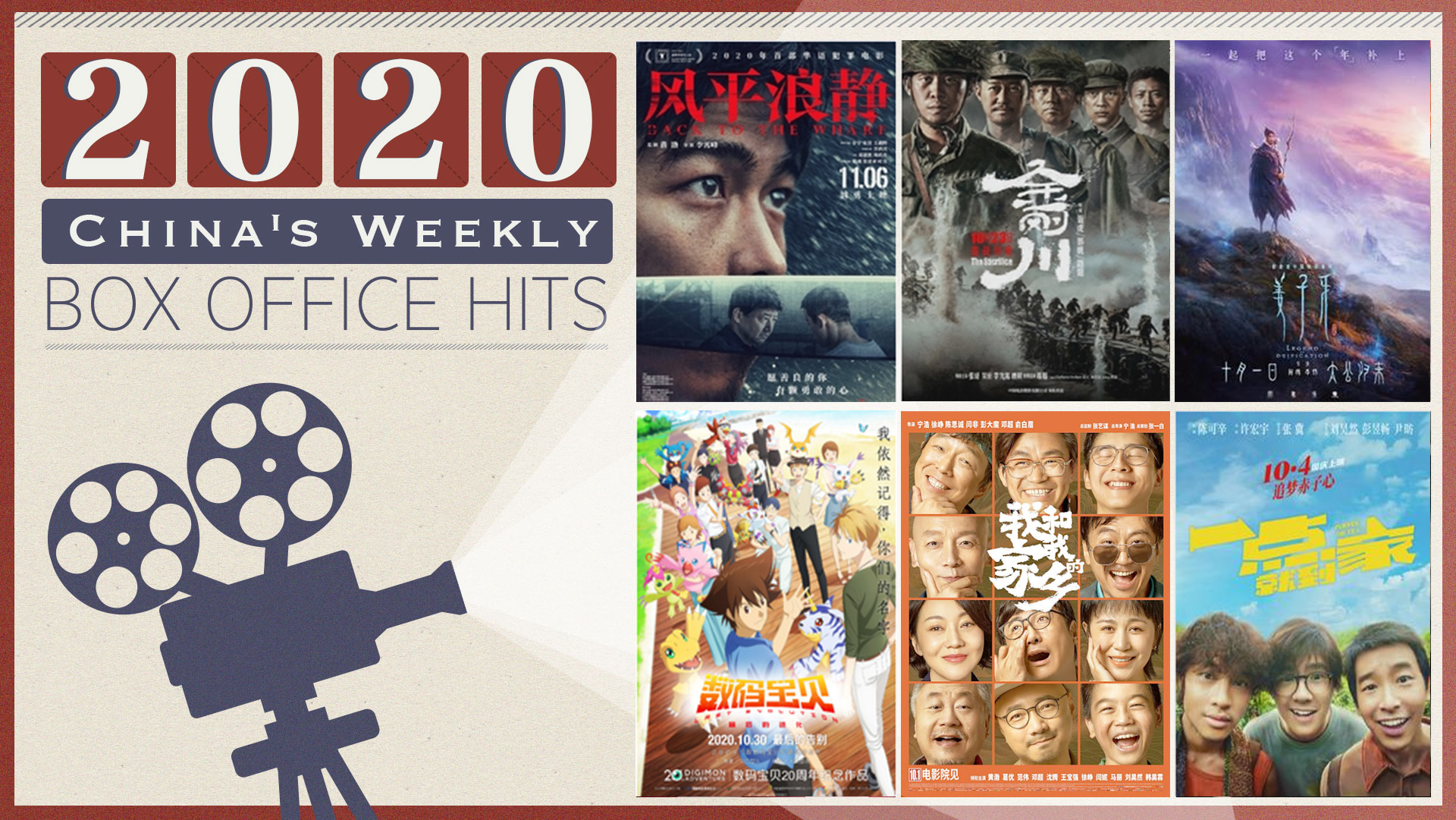 The Chinese box office earned nearly 394 million yuan ($59.6 million) in the past week (November 2-8), with the war epic "The Sacrifice," also known as "Jin Gang Chuan," still on top of the box office rankings gaining over 174 million yuan, according to box office tracker platform Maoyan.

The war epic "The Sacrifice," in commemoration of the 70th anniversary of the Chinese People's Volunteers (CPV) army entering the Democratic People's Republic of Korea (DPRK) to help in the what is known in China as the War to Resist U.S. Aggression and Aid Korea, held on to the top spot at the Chinese box office in the past week. The film has topped the Chinese box office for three consecutive weeks since its release. It was co-directed by Guan Hu, the director of this year's blockbuster war epic "The Eight Hundred."

Ranking second at the box office with over 55 million yuan in the revenue was the National Day holiday blockbuster "My People, My Homeland," which has drawn more than 200,000 moviegoers since the film was released. 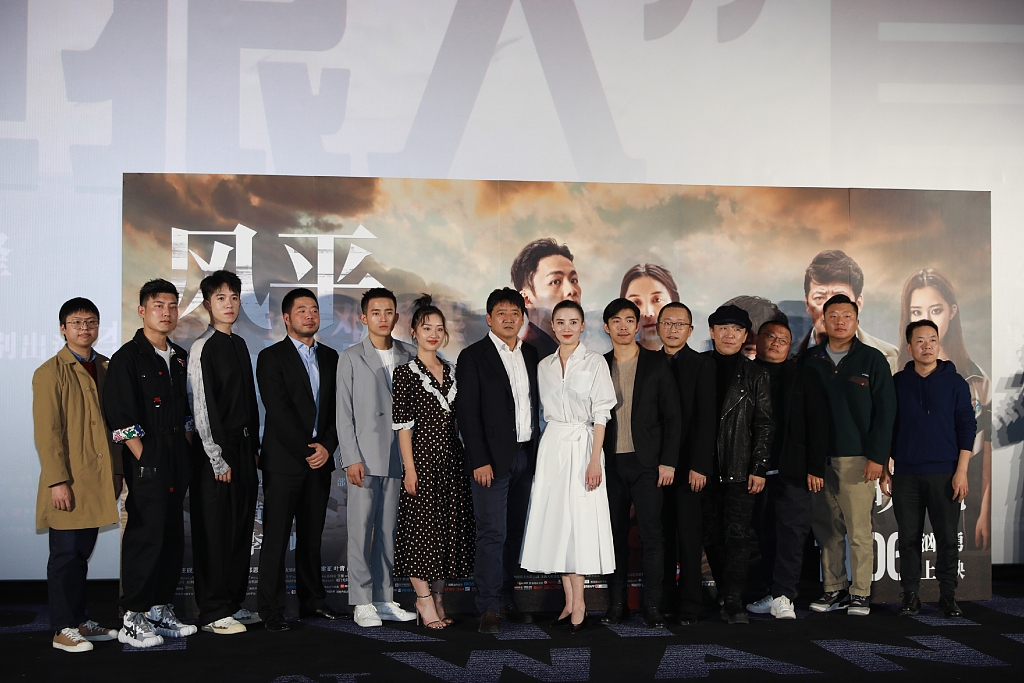 Cast members of the film "Back to the Wharf" attend the premiere. /VCG

Cast members of the film "Back to the Wharf" attend the premiere. /VCG

It is worth mentioning that the newly released Chinese crime film "Back to the Wharf" came in third in the rankings, and raked in around 46 million yuan. Directed by Li Xiaofeng and produced by Huang Bo, the name of the film implies the "calm" surface lies the billows. The story revolves around a young man who is involved in an incident that forces him to flee his hometown, but he returns years later and tries to rectify his mistakes.

Starring Zhang Yu and Song Jia, the film has received its world premiere at this year's Shanghai International Film Festival. In addition, the film is director Li's third film following Ne Zha (2014) and Ash (2016), both were selected for Busan and several other film festivals.