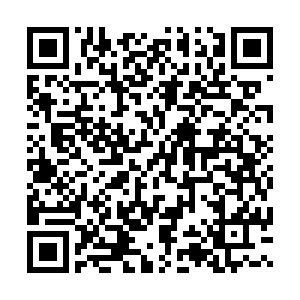 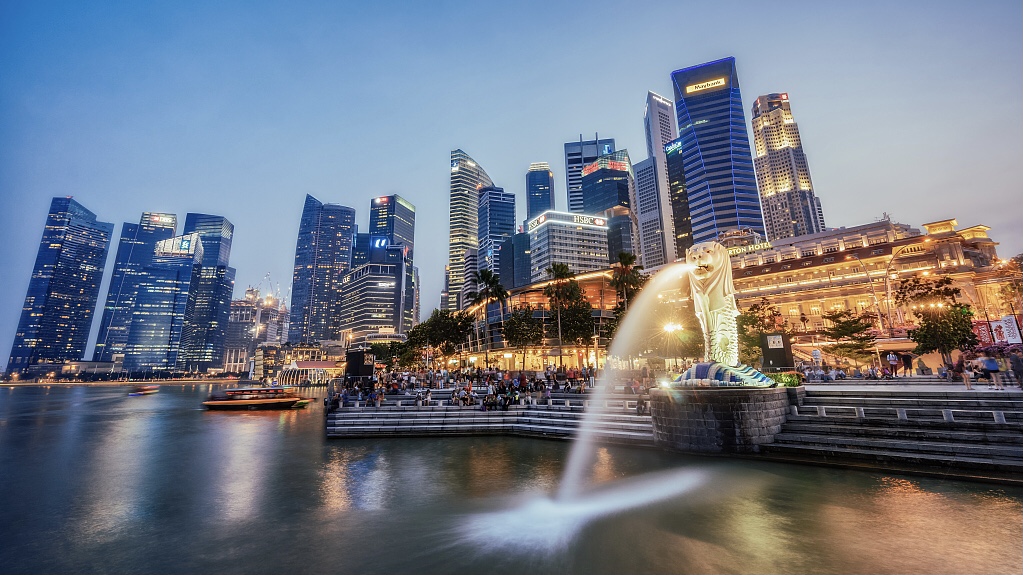 A small country has showed its strong trading power in the recent import expo in Shanghai. It is Singapore.

Over 40 Singaporean companies attended this year's China International Import Expo (CIIE) to showcase their products to a market of 1.4 billion people, which far exceeds the number of some other ASEAN countries such as Thailand.

The country has only 5.7 million people, but it bears a special importance for China as most of its inhabitants are ethnically Chinese. The two countries share commonalities, such as language and culture, which make their relationship different from any other in the world.

"Singapore has no natural resources. It's a small country. So trade is a lifeline for Singapore," said Ong Tze Guan, the chairman of Singapore Chamber of Commerce and Industry in China, in an interview with CGTN. "I think China's huge marketplace is an attraction for all and Singaporean companies are no different." 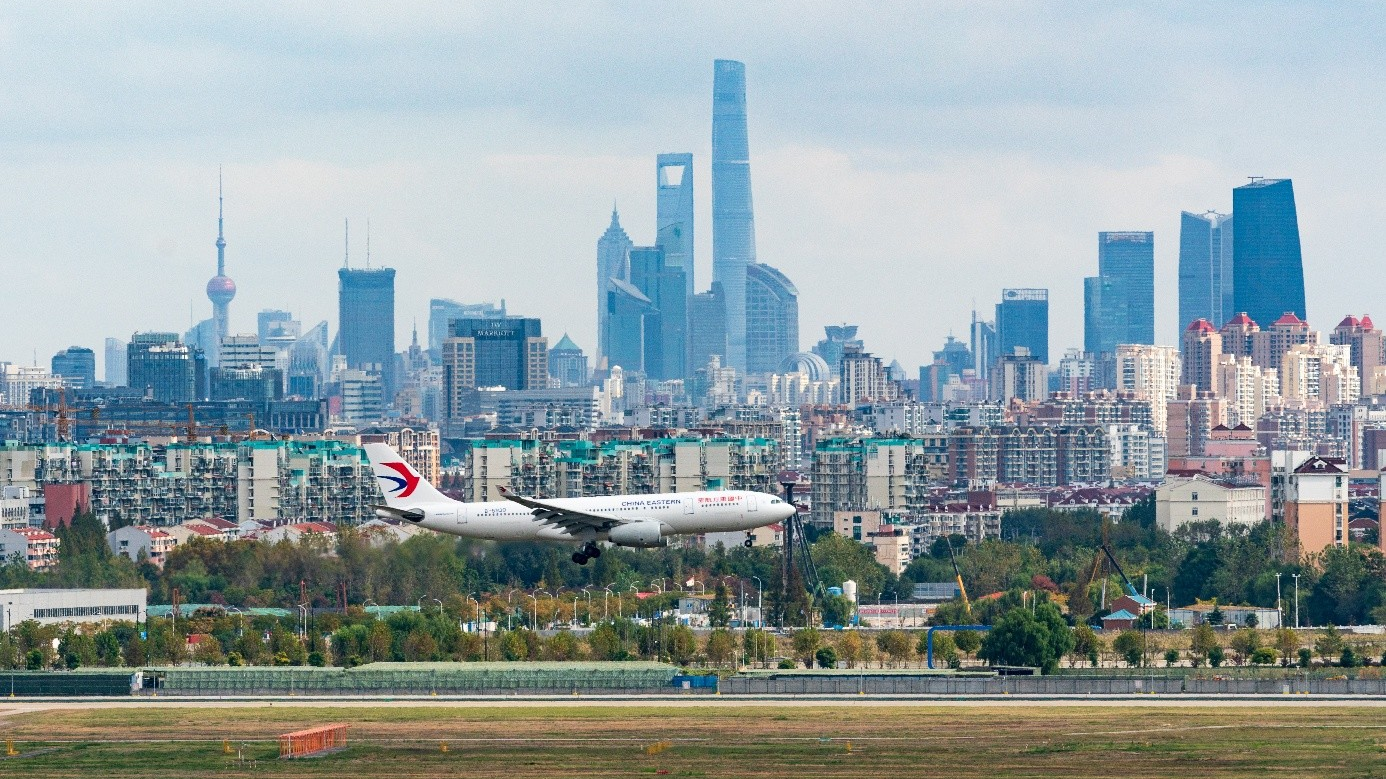 DBS Bank, a Singaporean multinational financial services group, showed up in the CIIE for the third time. The head of Institutional Banking Group, DBS China, Ginger Cheng told CGTN the expo "continues to serve as a platform to showcase the achievement of the country to fight the COVID-19 and continue to open up the market."

"We're very glad that we continue to participate in CIIE to showcase our digitalization, achievement, and performance, and also share our view on a digitalization with our clients," said Cheng.

Besides vast opportunities in the second largest economy, barrier-free communication also plays crucial rule in the business cooperations between China and Singapore.

"In our headquarters in Singapore, 80 to 90 percent of our employees are ethnically Chinese," Forest Cao, general manager of Pacific International Lines Shanghai Branch told CGTN. "Our colleagues bear no strangeness when taking business travel to China... which is a huge help to our business."

"Two countries share a natural affinity born from history and culture. We've always had very good mutual relationships, and we hope they will develop into better business collaborations between companies and businesses from both countries," said Ong.