A new approach to contemporary Chinese art
By Yang Ran 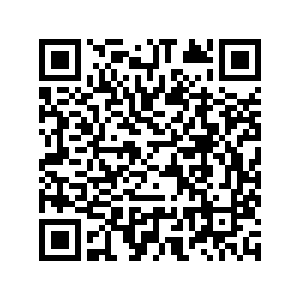 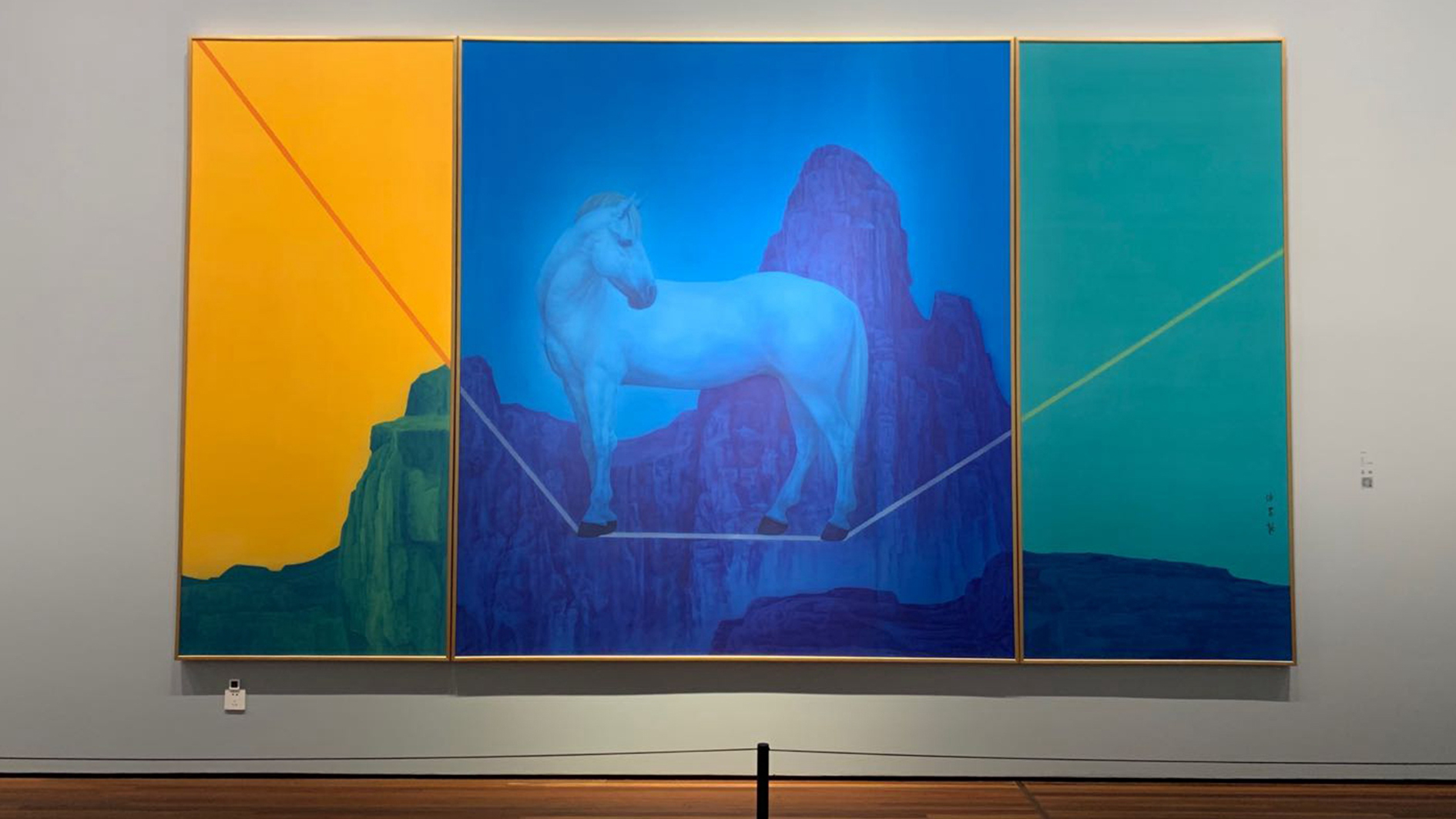 China experienced some of its most drastic changes in the 20th century. Chinese culture and art suffered from campaigns, wars and revolutions. Now, a new exhibition titled "The Revival of Tradition – Another Approach to Contemporary Chinese Art" rethinks the impact of those trying times and rediscovers the achievements made in that period.

It is a rare collection of artwork from different generations of artists, including Lin Fengmian, Cai Guoqiang, Xu Bing, Luo Zhongli and Gu Wenda.

The exhibition traces the artists' attitudes toward and perspectives of Chinese tradition.

When it comes to China's art, the styles can be divided into three periods of history. The Song, Yuan, Ming and Qing dynasties literati and landscape paintings; the Shanghai and Lingnan (Guangdong) Schools formed between 1840 and the 1930s; and the visual art that emerged after the founding of the People's Republic of China in 1949.

"Tradition has always been rooted in China's artwork and daily life. The exhibition includes the three important periods of contemporary Chinese art, that is, from 1911 to 1949, from 1949 to 1978 and from 1978 to now. And China's art circle has a new understanding of the expression, speculation, separation and development of tradition. During this very special historical period, under such global circumstances, it's very meaningful to discuss this topic," said Wang Duan, vice president of Song Art Museum.

The discussion is not about today but about the possibilities for the future.

The rise of New China has brought contemporary artists a more challenging mission than in the past – preserving the new cultural identity and subjectivity of today's China.