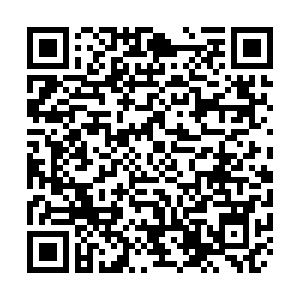 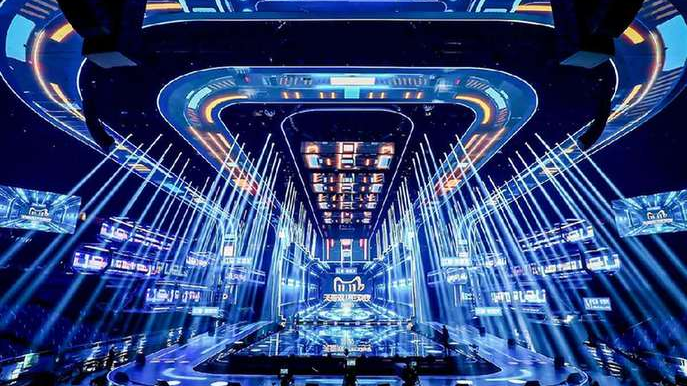 From popular singers and actors to live-streaming broadcasters, the Tmall gala alone invited 138 artists to perform at the 4-hour-long show. The number of participants and the showtime were about to catch up with that of the Spring Festival Gala, the world's most-watched TV show aired on Chinese New Year's Eve. American singer Kate Perry gives her China premiere of new songs "Never Really Over" and "Not the End of the World" at Tmall gala, November 10, 2020. /Chinanews.com

American singer Kate Perry gives her China premiere of new songs "Never Really Over" and "Not the End of the World" at Tmall gala, November 10, 2020. /Chinanews.com

Topped for the audience ratings among other programs of the same time, the Tmall gala was opened with "My Boo" by Chinese singer and actor Jackson Yee. American singer Kate Perry gave her China premiere of new songs, "Never Really Over" and "Not the End of the World." Other performers include pianist Lang Lang and his wife Gina Alice Redlinger, singer Eason Chan Yik-shun and actress Ada Choi Siu-fun.

Other galas also invited famed artists to attend. And some valuable goods, such as vehicles and high-end mobile phones, were even sold at one yuan to attract an audience.

During the shows, discount coupons and red envelopes containing gift money were handed out, and the purchase links of goods were pushed. 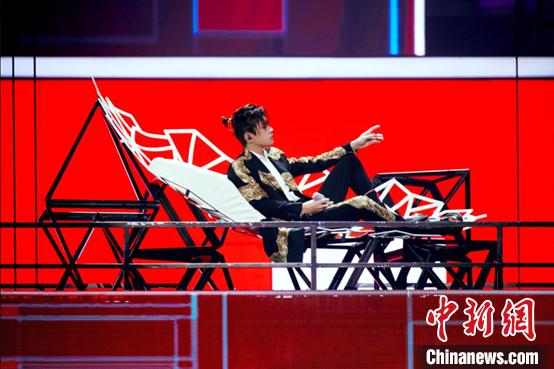 With the aid of galas, the e-commerce platforms released good news in the wee hours of Wednesday.

Extending the shopping spree for a longer period from November 1 to 11 this year for the first time in history, Tmall reportedly attracted over 250,000 brands, 5 million stores to serve an estimated over 800 million consumers. Its sales exceeded 372.3 billion yuan as of 00:30 am on Wednesday.

On other platforms, JD's sales surpassed 200 billion yuan as of 00:09 am on Wednesday since November 1. Suning's online order volume from November 1 to 1:00 am Wednesday increased by 72 percent year on year. 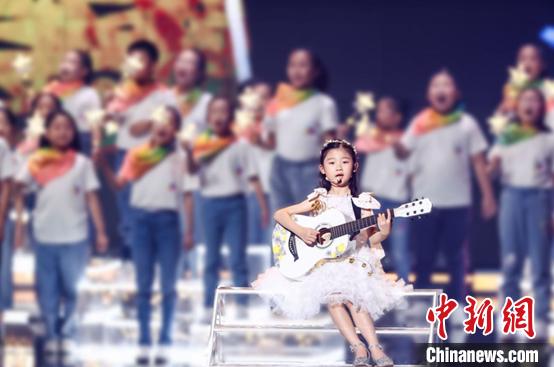 Shanghai Jahwa United, a domestic daily chemicals and cosmetics producer, was one of the co-sponsors of the Tmall gala. It revealed that the gala brought over 8 million visitors to 10 of its subordinate stores at the peak period.

Besides visitors' flow and profits, a commercial gala has a deeper influence on delivering values. For example, Tmall invited international celebrities, such as Taylor Swift and Kobe Bryant, to attend the gala in the past years, to emphasize that it is an international platform. And this year, village teachers were highlighted during the show, which showed its devotion to public welfare.