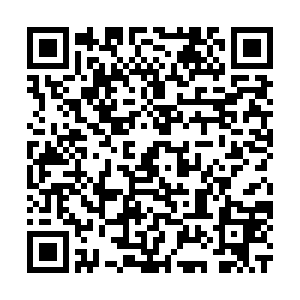 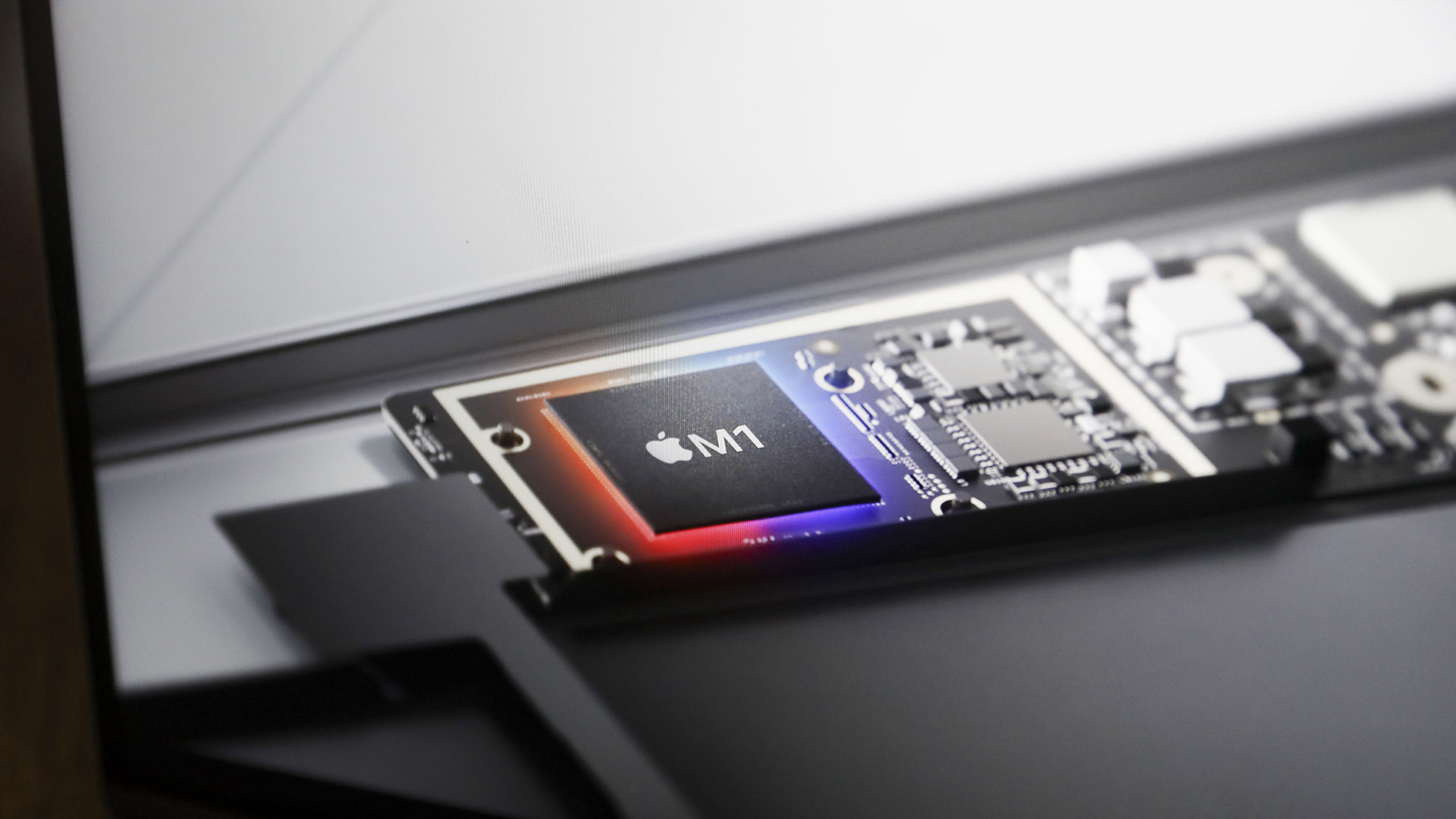 Apple on Tuesday introduced a MacBook Air notebook and other machines with its first central processor designed in-house for Macs, a move that will tie its computers and iPhones closer together technologically.

The new chip, called the M1, marks a shift away from Intel technology that has driven the electronic brains of Mac computers for nearly 15 years.

It is a boon for Apple computers, which are overshadowed by the company's iPhone but still rack up tens of billions of dollars in sales per year. Apple hopes developers now will create families of apps that work on both its computers and phones.

The MacBook Air will start at 999 U.S. dollars, the same as its predecessor, and have up to twice the battery life, Apple said. The M1 will also power the MacBook Pro notebook, which starts at 1,299 U.S. dollars, and its 699 U.S. dollars Mac Mini computer, which comes without a monitor.

The new products will be available from next week, executives said.

Patrick Moorhead, founder of Moor Insights & Strategy, estimated Apple will save between 150 and 200 U.S. dollars per chip in costs by using its own central processors.

"We didn't see Apple add any expensive features," he said. "They're going with a much higher margin."

In June, Apple said it would begin outfitting Macs with its own chips, building on its decade-long history of designing processors for its iPhones, iPads and Apple Watches.

Apple executives said on Tuesday that the M1 was intended to be efficient as well as fast, to improve battery life, and that Apple's newest version of its operating system was tuned to the processor.

"This announcement underscores how important high-performance, custom processor designs will be to leading the next generation of client computing," said Jon Carvill, vice president of Nuvia, a data center chip firm founded by former Apple executives. "We think a similar trend is playing out in the future of the data center as well."

Apple executives made numerous performance claims against prior generations of Macs and Windows-based laptops, virtually all of which are based on Intel chips, though Apple did not directly name Intel.

"We believe Intel-powered PCs – like those based on 11th Gen Intel Core mobile processors – provide global customers the best experience in the areas they value most, as well as the most open platform for developers, both today and into the future," Intel said in a statement.

"The app ecosystem and the battery life are probably the two things people will gravitate to," said Ben Bajarin, principal analyst for consumer market intelligence at Creative Strategies.

Apple has seen a boom in Mac sales due to the coronavirus pandemic, notching record fiscal fourth quarter Mac sales of nine billion U.S. dollars earlier this month - all of them Intel-based. In June, Chief Executive Tim Cook said Apple would continue to support those devices for "years to come" but did not specify an end-of-life date.