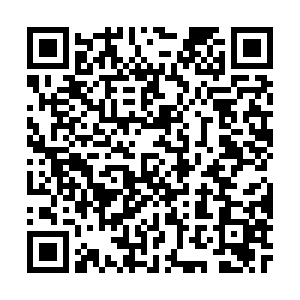 Projected U.S. presidential election winner Joe Biden said on Tuesday that he thinks it is an "embarrassment" that President Donald Trump has not conceded the election.

"How can I say this tactfully? I think it will not help the president's legacy," Biden told reporters in his home town of Wilmington, Delaware.

Biden secured the more than 270 votes in the Electoral College he needs to take the presidency by winning Pennsylvania on Saturday after four tense days of counting, which was delayed by a surge in mail-in ballots due to the coronavirus pandemic.

He added that the transition was well underway despite Trump's refusal to accept the election results.

"We're going to be going, moving along, in a consistent manner, putting together our administration, the White House, and reviewing who we're going to pick for the Cabinet positions, and nothing's going to stop that," he said.

U.S. Secretary of State Mike Pompeo predicted a "second Trump administration," in comments at odds with congratulatory phone calls to Biden from leaders of Britain, France, Germany and Ireland.

"The whole Republican Party has been put in a position with a few notable exceptions of being mildly intimidated by the sitting president, but there's only one president at a time," said Biden, who chuckled when asked about the Pompeo remarks. 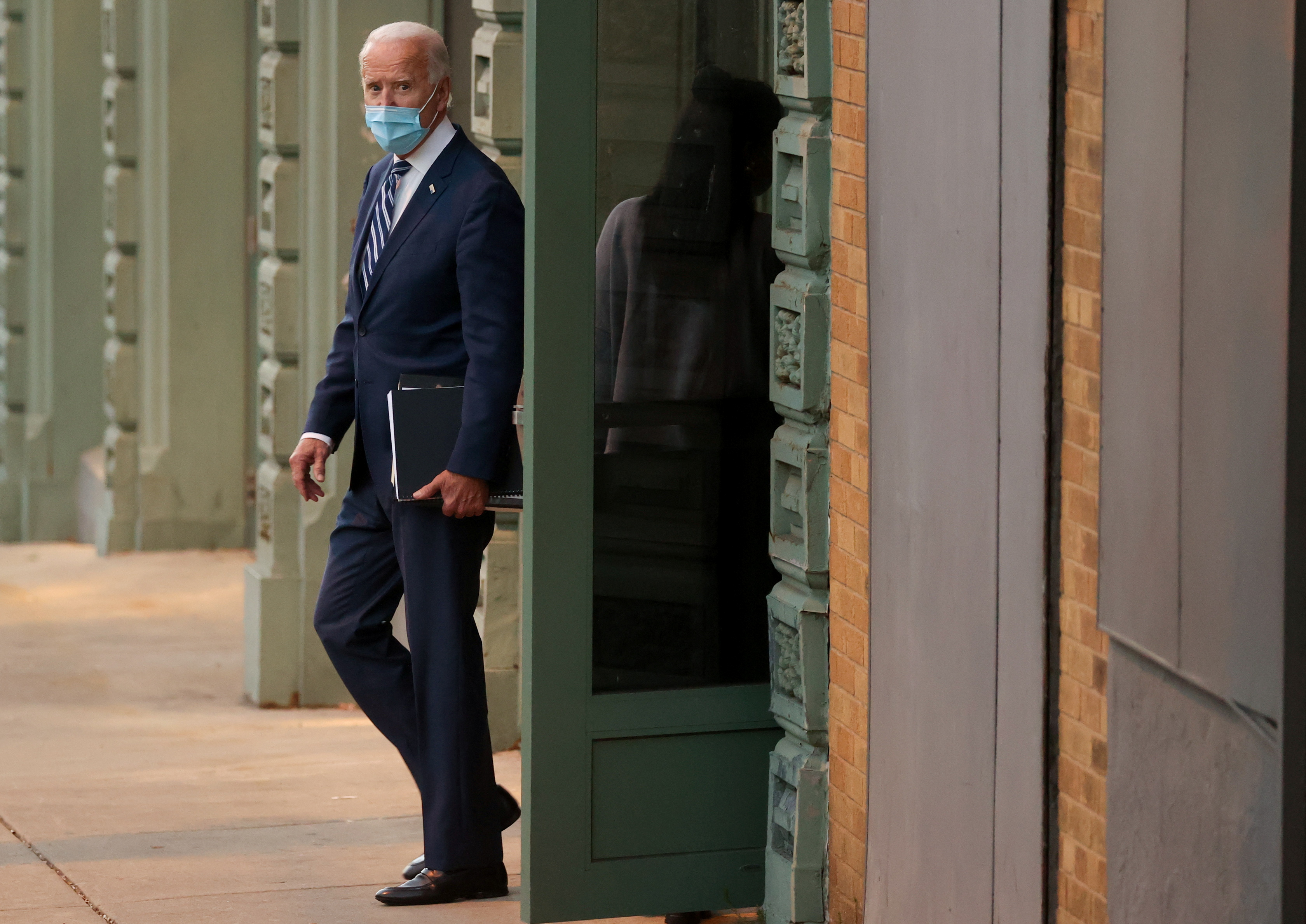 Taking questions from the media for the first time since his victory, Biden was asked what he would say if Trump were watching. He said: "Mr. President, I look forward to speaking with you."

Judges have tossed out election lawsuits in Michigan and Georgia, and experts say Trump's legal efforts have little chance of changing the result.

Trump's campaign and Republicans have mostly sued over claims of procedural problems with vote counting and have not presented evidence of fraud in their lawsuits.

Attorney-General William Barr, a Trump appointee who heads the Justice Department, on Monday told federal prosecutors to "pursue substantial allegations" of irregularities of voting and the counting of ballots.

It was a break with the department's previous policy of not carrying out overt investigations into alleged electoral fraud until any recounts have been concluded and results certified.

In Pennsylvania, one of the hardest-fought states in a deeply divided nation, Republican state lawmakers urged an audit of the election results there.

State Representative Dawn Keefer called for a bipartisan investigation with subpoena powers to see if the "election was conducted fairly and lawfully." Asked about any evidence of fraud, Keefer told reporters, "We've just gotten a lot of allegations," adding that "they're too in the weeds" for her to know more without investigating.

The alleged voter irregularities in Pennsylvania that the Justice Department is looking into are related to a report from a whistleblower who has claimed that illegal back-dated postmarks may have been added to some late mail-in ballots. Democrats voted more by mail than Republicans did in much of the country after Trump repeatedly and without evidence called voting by mail unreliable.

Mitch McConnell, the Senate majority leader, on Monday carefully backed Trump, saying that he was "100 percent within his rights to look into allegations of irregularities."

But some senior Republican aides in Congress said Trump must soon produce significant evidence or exit the stage.

"I think the goal here is to give the president and his campaign team some space to demonstrate there is real evidence to support any claims of voter fraud. If there is, then they will be litigated quickly. If not, we'll all move on," said a senior Senate Republican aide.

The Democratic Party secured control of the U.S. House of Representatives late on Tuesday, winning at least 218 seats, the Associated Press reported.

The Democrats could win a few more seats but their majority in the House was likely to shrink, AP said.