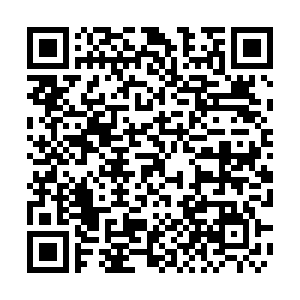 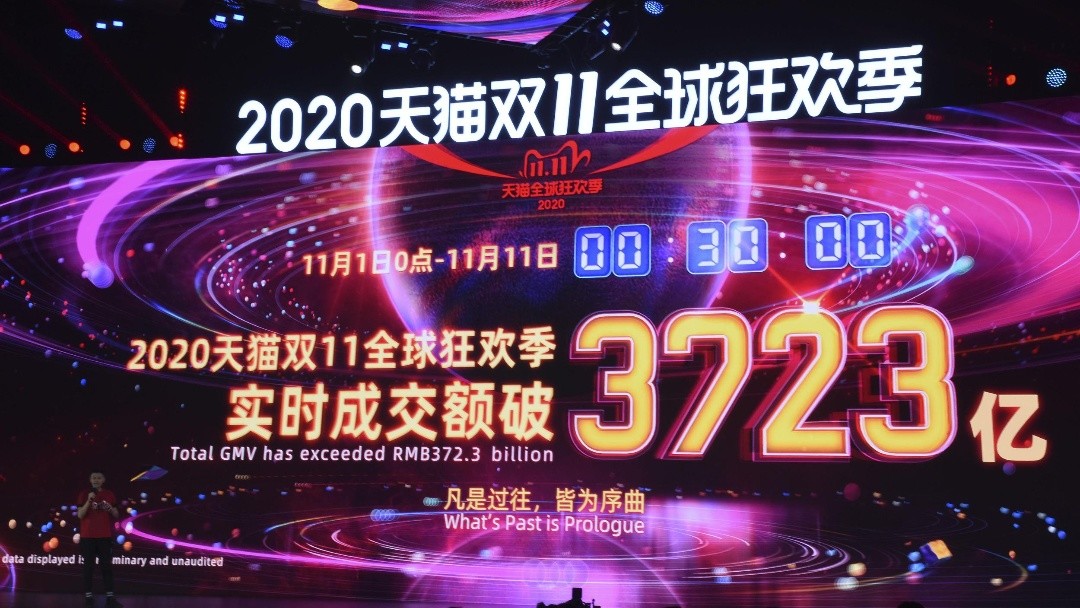 China's biggest annual online shopping carnival has come around again. After seeing more than $40.55 and $30.88 billion-worth-of-goods sold last year respectively on Alibaba and JD.com, the two largest e-commerce platforms in China, this year's Double 11 online shopping festival, or known as Single's Day sales, continues to offer a window in understanding China's domestic consumption in the year of the pandemic.

This time around, Alibaba, the e-commerce giant who initiated the annual event, changed the rule of the game on its platform. In addition to the traditional sales window on November 11, consumers also had a chance to shop the same bargains from November 1 to 3rd.

Apart from boosting consumption, the decision to have dual windows this year, Alibaba says, is mainly to reduce the pressure for retailers and courier services, who were traditionally overwhelmed by an overstock of goods and orders on the big day.

This year, 5 million retailers offered 16 million products on discounts, 1.6 times the scale of last year, and from November 1 to the first half-hour of November 11, Alibaba's e-commerce platform hit 372.3 billion yuan ($56.4 billion) during its sales campaign, according to data released by Alibaba.

What is also staggering this year is the eruptive growth of emerging brands. On November 1 alone, more than 350 emerging brands have topped their respective categories in sales performance, and nearly 100 new brands have grown by ten times. 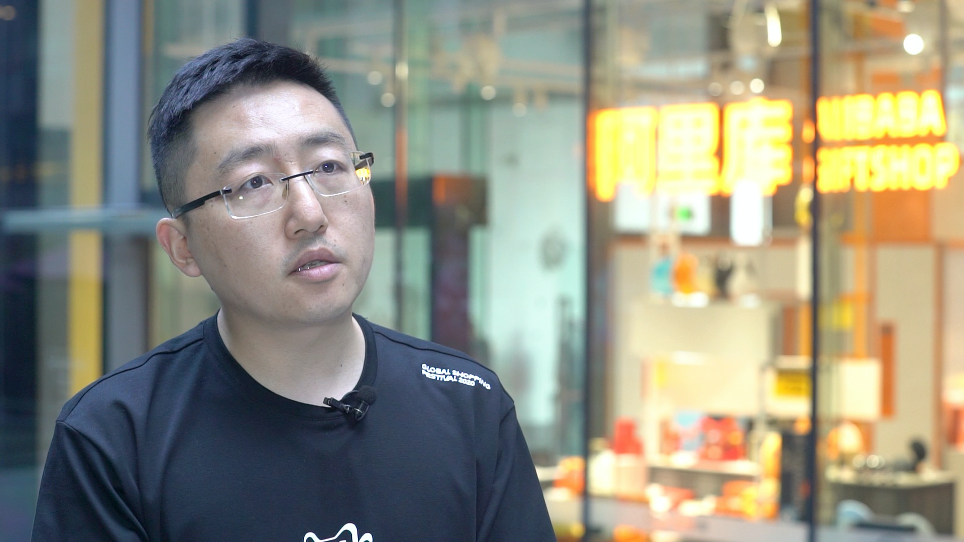 Liu Bo, Vice President of Alibaba Group and General Manager of Tmall Marketing and Operations in an interview with CGTN. /CGTN

Liu Bo, Vice President of Alibaba Group and General Manager of Tmall Marketing and Operations in an interview with CGTN. /CGTN

"We already have millions of sellers on Taobao and more than 200,000 brands on Tmall, so we are paying close attention to medium and small brands. We want to let them grow more during Double 11, and so for example, from November 1 to 3 this year, we have given them more exposure and traffic," says Liu Bo, Vice President of Alibaba Group.

Many of China's original equipment manufacturers or OEMs have also joined the promotional activities this year amid a decrease in overseas orders due to the pandemic. More than 300,000 of these factories are participating through the Consumer to Manufacturer program (C2M) on Taobao's Special Offer Edition, a bargain app similar to the one developed by Alibaba's rival Pinduoduo. 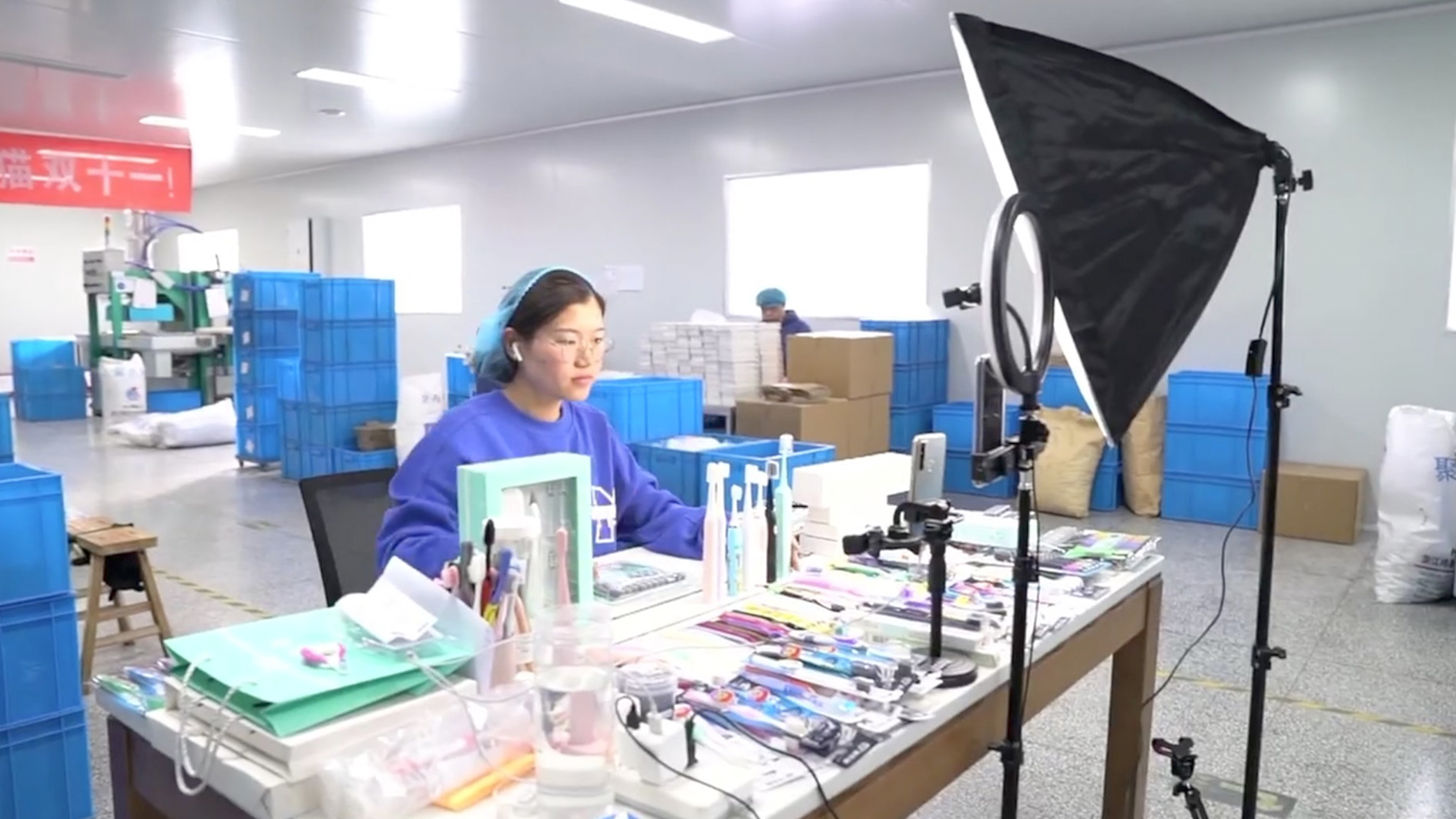 "With feedback from Alibaba's big data, the C2M program tells us what consumer really needs, and this, in turn, drives our product development. As a factory, this is what we have always dreamed of," says Fang Hao, a manufacturer of daily necessities who joined the mass retail event for the first time this year.

"We thought our sales would only explode on the day of November.11, but it surpassed my wildest imaginations that the first shopping window alone brought in nearly 500,000 orders for us. That was truly a huge surprise," adds Fang.