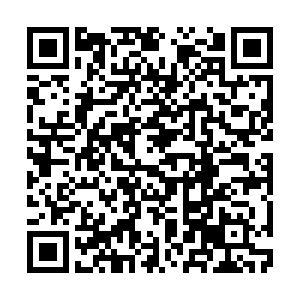 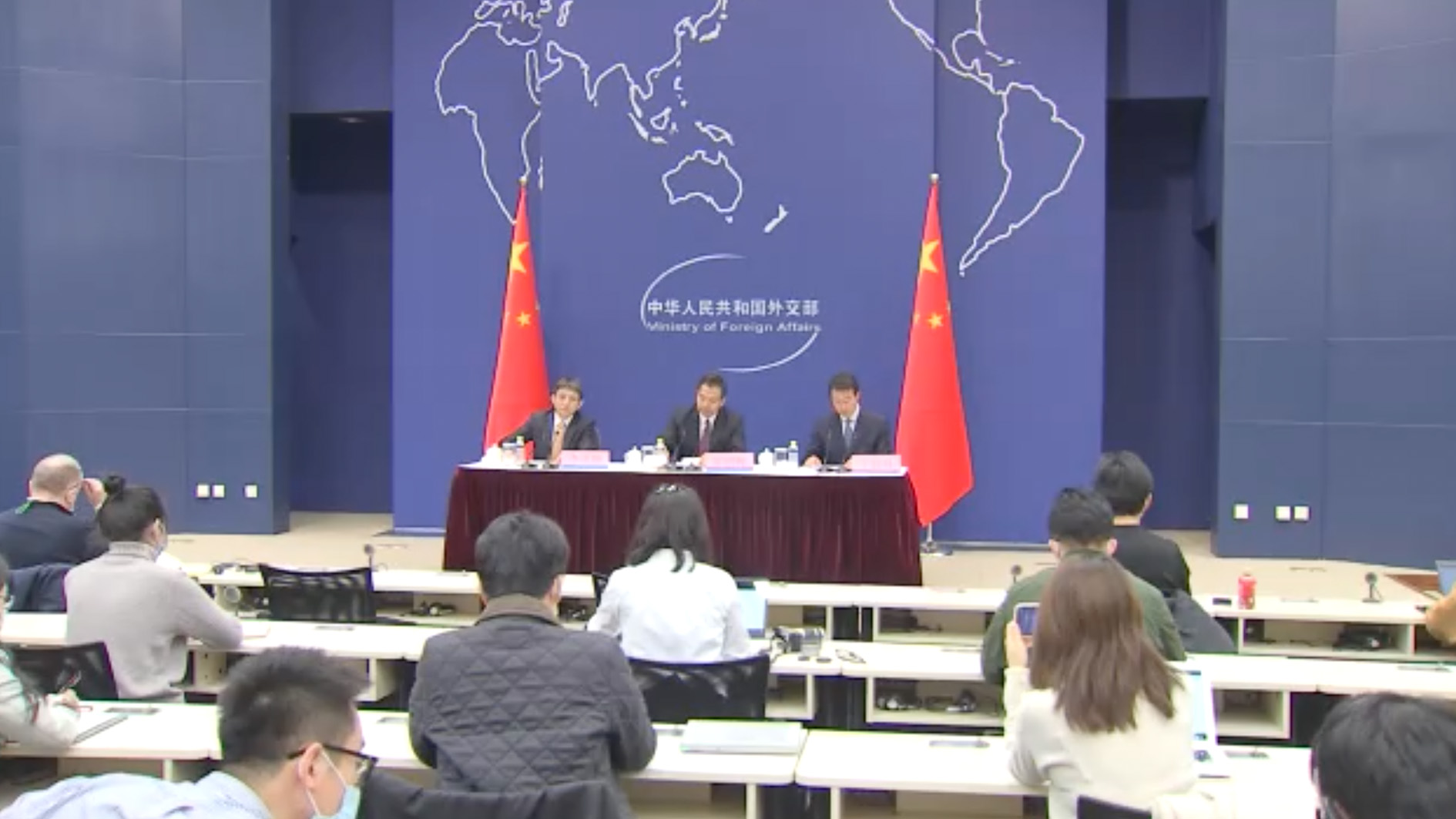 At the invitation of Prime Minister Nguyen Xuan Phuc of Vietnam, the current chair of the Association of Southeast Asian Nations (ASEAN), Chinese Premier Li Keqiang will attend the 23rd China-ASEAN (10+1) leaders' meeting, the 23rd ASEAN-China, Japan and the Republic of Korea (ROK) (10+3) leaders' meeting, the 15th East Asia Summit, the fourth Regional Comprehensive Economic Partnership (RCEP) Summit and the ASEAN Business and Investment Summit (ABIS) from Thursday to Sunday.

The meetings are going to be held online.

Pandemic control is at the top of their agenda.

"We want to send a message that it's high time for us to boost confidence and control the outbreak together," Chinese Vice Foreign Minister Luo Zhaohui said at a press briefing on Wednesday.

"Vaccines are the most effective weapon. Chinese President Xi Jinping has declared Chinese vaccines a global public health good. We will do what we've said and will actively consider vaccine cooperation to countries in this region," Luo said. 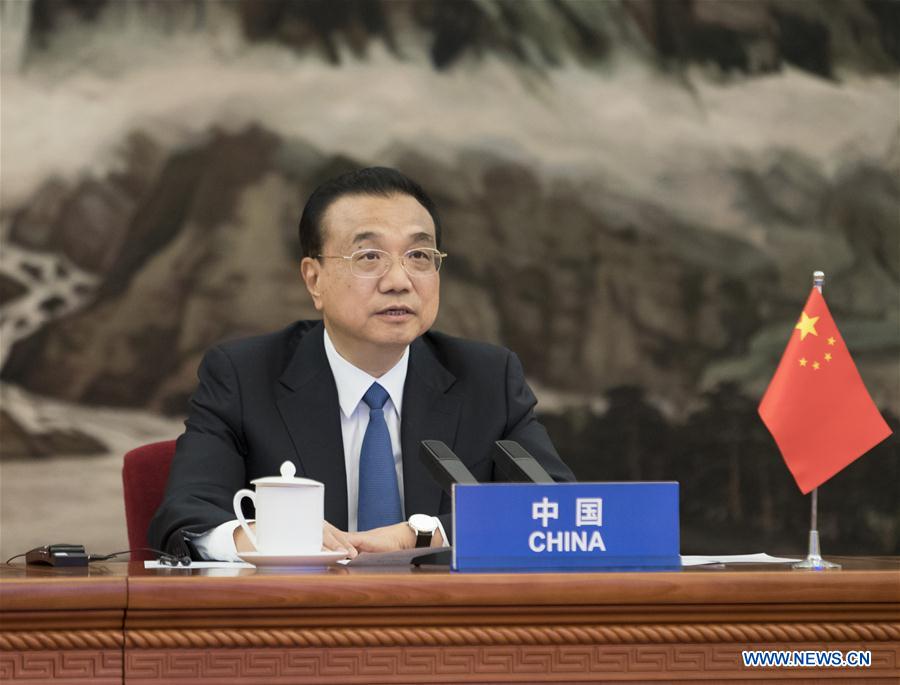 Chinese Premier Li Keqiang attends a special summit of the ASEAN-China, Japan and the ROK (10+3) on COVID-19 via video link in Beijing, April 14, 2020. /Xinhua

Chinese Premier Li Keqiang attends a special summit of the ASEAN-China, Japan and the ROK (10+3) on COVID-19 via video link in Beijing, April 14, 2020. /Xinhua

On the economic front, China and the ASEAN have become each other's largest trading partner since September. The Chinese Commerce Ministry said in the battle between multilateralism and protectionism, it's even more important to keep opening-up and strengthen cooperation.

"During the meetings, Premier Li Keqiang will exchange in-depth views with all parties on strengthening pragmatic economic and trade cooperation," said Li Chenggang, assistant minister of the Chinese Commerce Ministry.

With negotiations for RCEP completed, member countries are preparing to sign the final document during the meeting.

Initiated by ASEAN in 2012, RCEP is a proposed free trade agreement (FTA) between the 10 ASEAN member states and their FTA partners, including China, Japan, the ROK, Australia and New Zealand.

The officials said the upcoming summits will help the region recover faster and become a new driver of economic growth in the post-pandemic era.