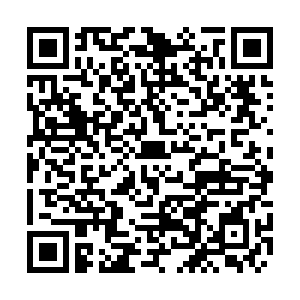 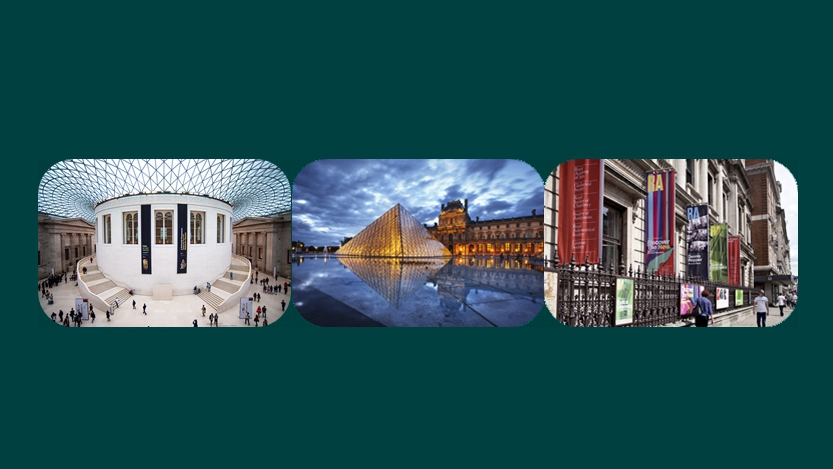 With the second wave of COVID-19 cases surging in Europe, cultural institutions across Europe are once again facing a crisis.

British Prime Minister Boris Johnson held a press conference on October 31, confirmed that from November 5, the United Kingdom will be the second full lockdown until December 2. This means that in addition to supermarkets selling daily necessities, non-essential facilities and institutions, including museums, art institutes, and galleries, will be closed.

The news for the UK museums which opened just back in the summer was a great blow. Especially for the important exhibitions such as the Royal College of Art "Tracey Emin／Edvard Munch：The Loneliness of the Soul" of the soul and the Tate Britain museum "Lynette Yiadom-Boakye" have been affected by different degree.

It was also Austria that decided on a second "lockdown." On October 31, Austrian Chancellor Sebastian Kurz announced a second "lockdown." From midnight on November 3, a nationwide lockdown will be imposed from 8 p.m. to 6 a.m. - barring citizens from going out in principle if not necessary. According to the new regulations, all kinds of leisure places, including theatres, cinemas, and museums, will be closed for a month.

As early as October 28, French President Emmanuel Macron announced that the country would reinstate the lockdown of public places in response to the rapid rebound of COVID-19, which will also lead to the closure of some important cultural institutions.

In order to curb the spread of COVID-19 in France, all establishments capable of entertaining the public, including restaurants, shopping malls, cinemas, museums were suspended on October 30. In addition, all non-essential travel is prohibited. Proofs of travel are required for work, medical treatment, purchase of daily necessities, and other reasons. Private parties and public gatherings are prohibited.

The lockdown will continue at least until December 1, the local report said. The Louvre and the Musee d'Orsay have also announced via Twitter that they will remain closed until further notice.

Germany has also imposed a strict ban – from November 2, bars, theatres, cinemas, gyms, and other places will be closed, restaurants will keep only takeaway services, public places are banned for gatherings of more than two families and 10 people, and professional sports events can be held without an audience.

The lockdown will last for a month, according to local media reports.

It is understood that the lockdown plan does not explicitly mention museums and that commercial galleries classified as the retail industry will be allowed to remain open under restrictions on the number of visitors.

In addition, German states are required to abide by the country's rules and are given some latitude. Some states, such as Baden-Wurttemberg, have chosen to close local museums. Other states, fearing a financial crisis from a second lockdown, have yet to announce closures of cultural institutions such as museums.

"If museums are affected by a new closure, then this would be a serious blow which would have to be compensated for," the German Museums Association said in a statement.

The re-lockdown is set to deal another blow to Europe's museum industry. To that end, the Network of European Museums Organizations issued a statement urging policymakers not to abruptly close museums, on the basis that museums are more important than ever during the pandemic, and that Europe's museums organizations have done a better preventing job over the past few months.

According to the statement, no museums had been designated as outbreak sites as of the end of October. Most museums have adopted timed admission and social distance measures to ensure the safety of visitors and staff. The Network of European Museums Organizations believes that museums should remain open to help people maintain a strong will during the pandemic.