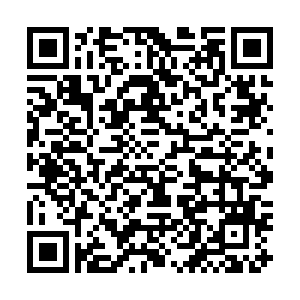 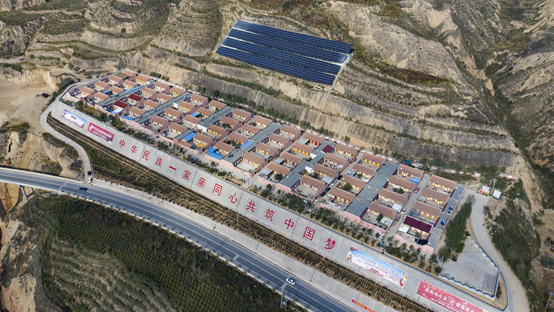 Located in northwest China, Gansu Province is one of the final battlegrounds facing the greatest challenges in China's fight against poverty. Nearly six million locals used to live below the extreme poverty line.

But at a press conference held in the provincial capital city of Lanzhou, it was announced that the number was reduced to 460,000 by the end of last year, thanks to a series of measures adopted by the local government.

The press conference was held by the Information Office of State Council of China. Media outlets from both home and abroad attended the press briefing.

Yoshida Kenichi, a correspondent with the Japanese newspaper Yomiuri Shimbun, asked, "China's poverty eradication efforts have achieved great results under the leadership of the Chinese government. But it's of vital importance that those who've shaken off poverty are continuously able to make a living on their own. How will the Gansu provincial government support them?" 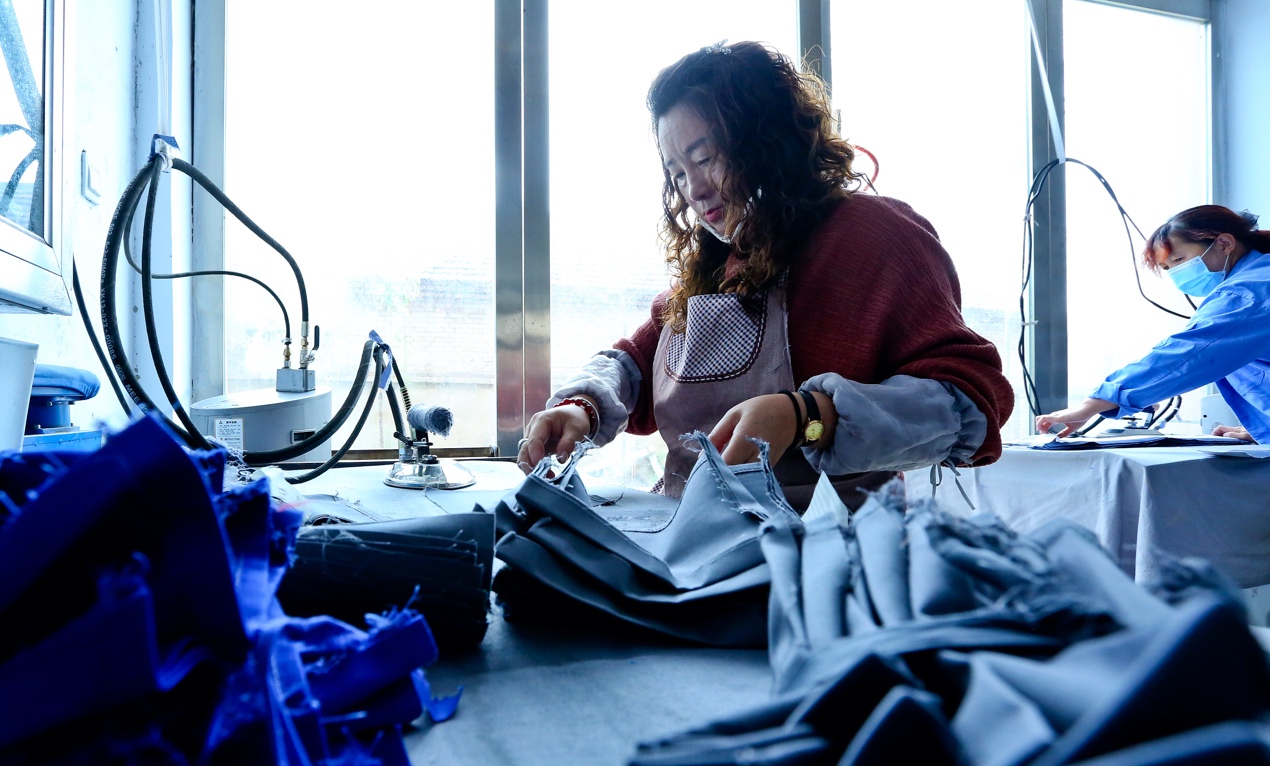 "It's been our fundamental policy to develop industries to fight poverty. We've established a comprehensive industry system. We've also offered subsidies to encourage local farmers to develop and expand their farming businesses. We've also made all out efforts to increase employment. We've been encouraging work, both within and out of the province," Sun said.

On the news briefing, provincial officials spoke about how they supported local people to eradicate poverty amid COVID-19.

"We've successfully combined the fight against the pandemic and poverty. We've carried out a series of effective policies and measures and focused on resuming production and helping the workers get back to work. We've ensured spring ploughing goes ahead and closely worked with local villagers and helped them cope with various problems," Tang Renjian, Deputy Party Secretary and Governor of the Gansu Province, told reporters.

He and other provincial officials said they'll spare no efforts in the remaining days to help the last eight counties in the province get rid of poverty while monitoring the risk of villagers falling back into extreme poverty.