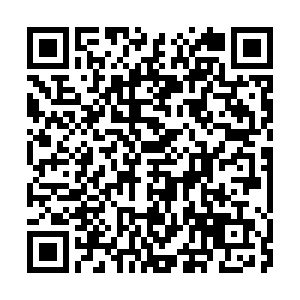 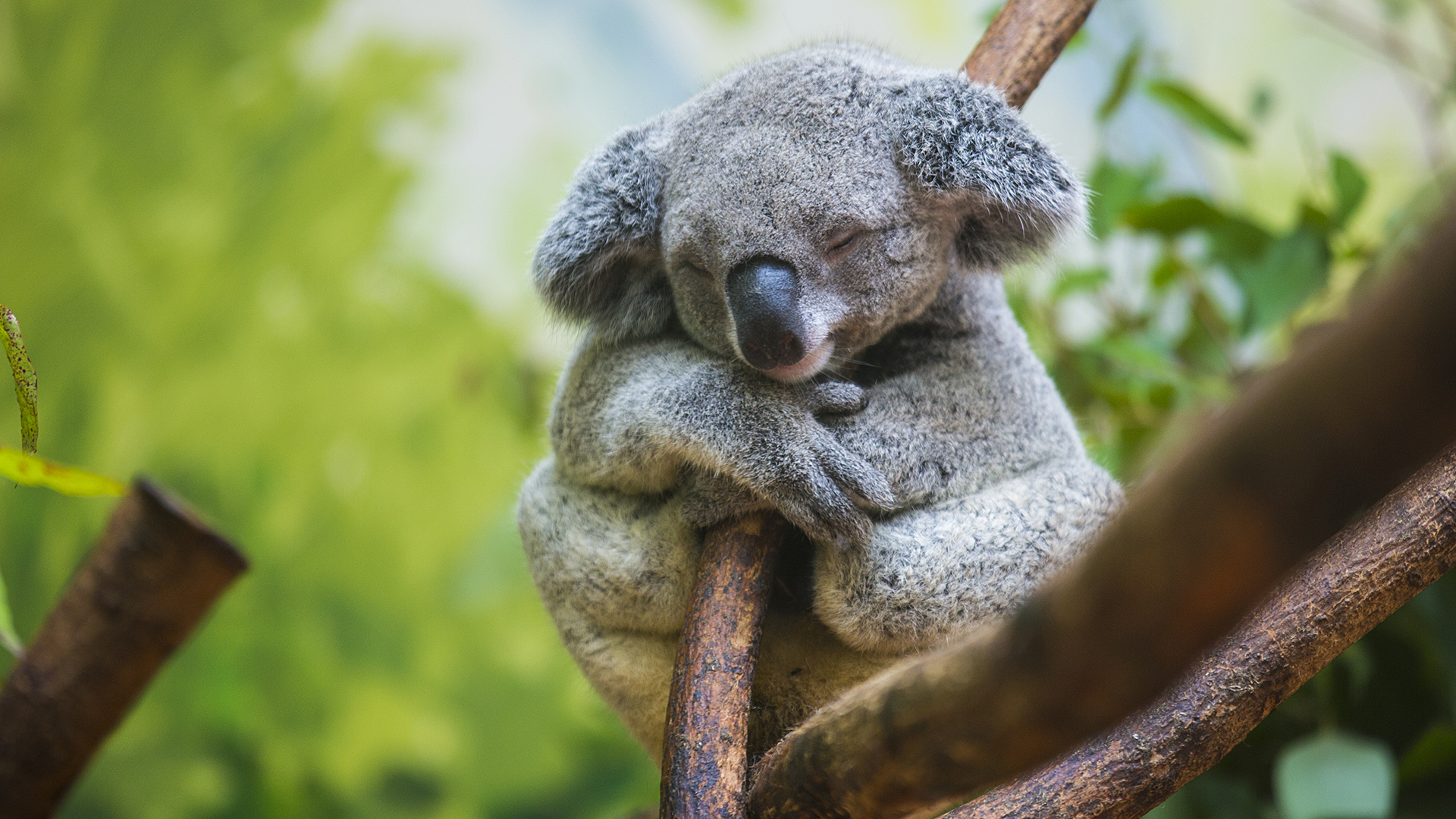 Fears are rising that koalas, one of Australia's most iconic animals, may die out in parts of the country by 2050, according to a report issued by the Australian government earlier this summer.

Several months ago, many koala hospitals were inundated treating victims from the unprecedented wildfires which swept across parts of Australia early this year. It is estimated that up to 10,000 koalas in New South Wales died last summer from the wildfires and drought, accounting for about a third of the state's koala population.

An Australian state government report found that the koala population was already steadily declining by as much as 60 percent during the last decade. The biggest threat was found to be deforestation, under which many koala habitats were destroyed.

The report warns that koalas living in the wild could become extinct in New South Wales by 2050 unless drastic steps are taken to protect the species.

World Wildlife Fund (WWF) is also testing the use of drones to disperse seeds to help regenerate bushland and restore koala habitats, while wildlife groups are increasingly calling for governments to better enforce laws to increase protection.

The country's federal government is still considering whether to classify koalas as an endangered species, which would automatically bring a greater level of protection for the under-threat species.

Despite these efforts, experts in the country still think it may be too late to stop koalas from disappearing in the wild altogether.