Montreux Jazz Festival to debut in China in 2021
CGTN 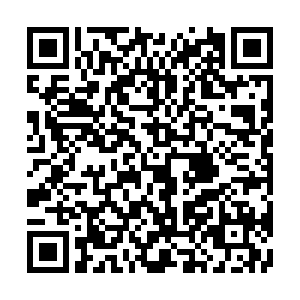 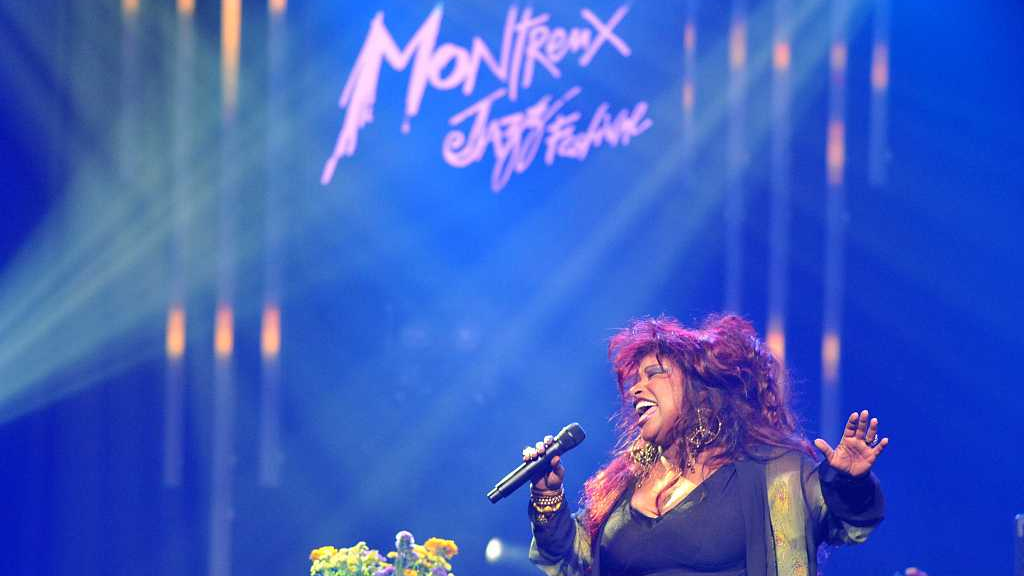 A file photo of the Montreux Jazz Festival. /CFP

A file photo of the Montreux Jazz Festival. /CFP

The renowned Montreux Jazz Festival, one of the world's biggest and longest-running music events, will expand into China for the first time in 2021, its CEO told Xinhua, with the mission to build more cultural bridges between East and West.

Usually held every summer in the small town on the shores of Lake Geneva in Switzerland, the Montreux Jazz Festival is scheduled to stage its first China edition in the east China city Hangzhou on October 5-8 next year, as a cultural celebration of China's history and future, combining the classic with the innovative.

"It was one of our dreams to export the brand and to do a festival in China," Jaton said. "I was so seduced by the city and by everything they were organizing that we thought it's a great idea to have a Montreux Jazz Festival in Hangzhou in 2021."

The Montreux Jazz Festival, founded in 1967 by Claude Nobs, is one of the most influential music festivals in the world. Jazz greats like Ella Fitzgerald, Miles Davis, and the likes of Bob Dylan, Prince, B.B. King and Radiohead have performed on its stages.

Four editions of the festival are now set to take place across the globe in 2021 in Rio de Janeiro (Brazil), Montreux (Switzerland), Tokyo (Japan) and Hangzhou (China).

Jaton said that under the theme "When West Meets East," the Montreux Jazz Festival China will combine Chinese and Asian music and of course jazz, which has been enjoying a new lease of life in the country in recent years.

It will also give the opportunity to some of the world's best musicians to perform in front of the Chinese audiences, and Chinese artists to reach out to global music lovers.

"China was definitely a country where we wanted to have a deeper connection with the music. We all know our connections with the U.S., with Great Britain, because we have a lot of Anglo-Saxon musicians coming to the Montreux Jazz Festival," Jaton said.

"I would like to mix the DNA of jazz with all kinds of music in Asia. This is why connecting East and West is something very natural."

"Every time we do a festival abroad, the idea is to keep the local culture and to mix that with an international culture," he said. "So it's very important for us that musically also, it is a bridge between all the musics in the world. As you know, music has no barriers," he said.

As most music events in the 2020 season were forced to be canceled or happen online due to the COVID-19 pandemic and the lockdowns put in place around the world, Jaton said the Montreux Jazz Festival in China will be held in a physical as well as virtual format.

"This is the way that most festivals will go in the future, to have a hybrid situation. We have to keep the live music for sure, depending on how many people we can bring, and if they will be seated or standing," he said.

"With technology we have the opportunity to bring something which is hybrid, live and digital. But to do a great digital you need to have some live elements," he added.