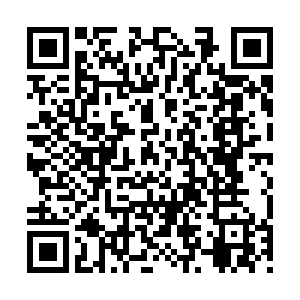 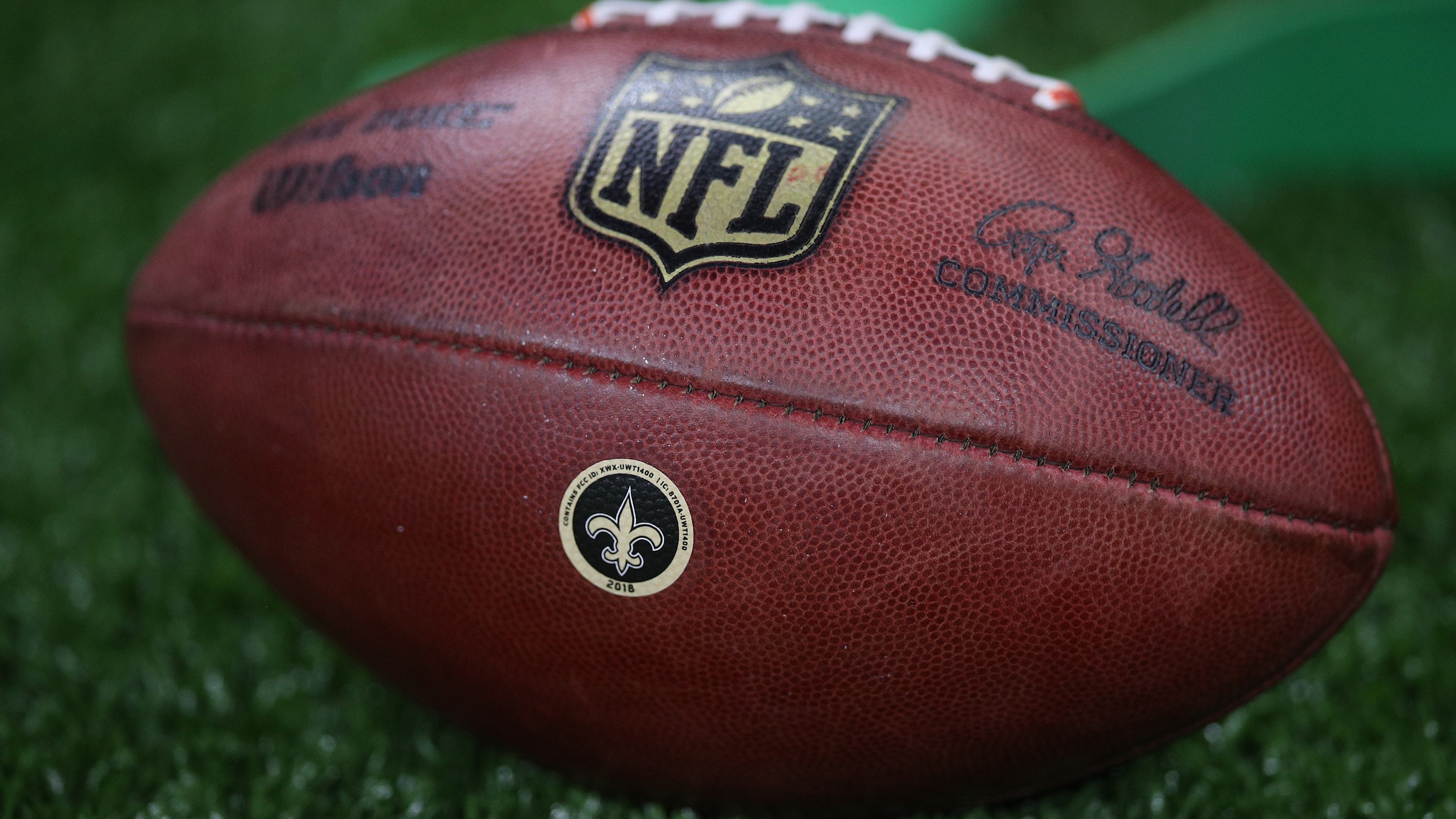 NFL team owners came up with a contingency plan for the possible suspension or cancellation of the current season during a two-hour video meeting on Tuesday.

One of them was to expand the playoff teams from 14 to 16.

Speaking during a conference call after the meeting, NFL Commissioner Roger Goodell reiterated that the league is "committed" to finishing the regular season on a 17-week schedule but said the growing of COVID-19 infection cases is making it harder to do so. 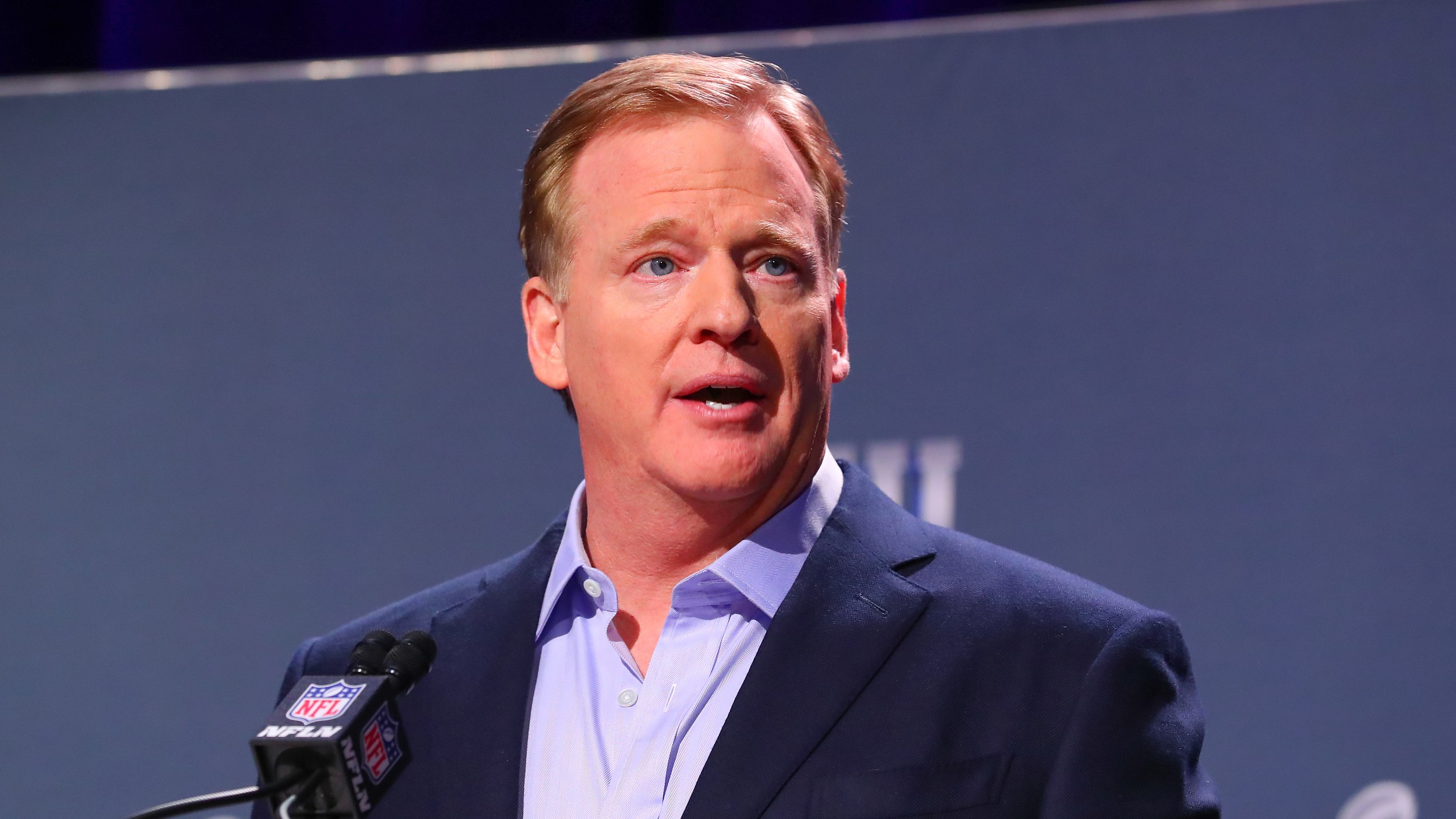 A Philadelphia Eagles coach has also tested positive for the coronavirus.

The league and the Players Association reported a big rise in infections in their most recent testing period.

The regular season just finished its Week 9 games, so a contingency plan is a wise move under the circumstances. 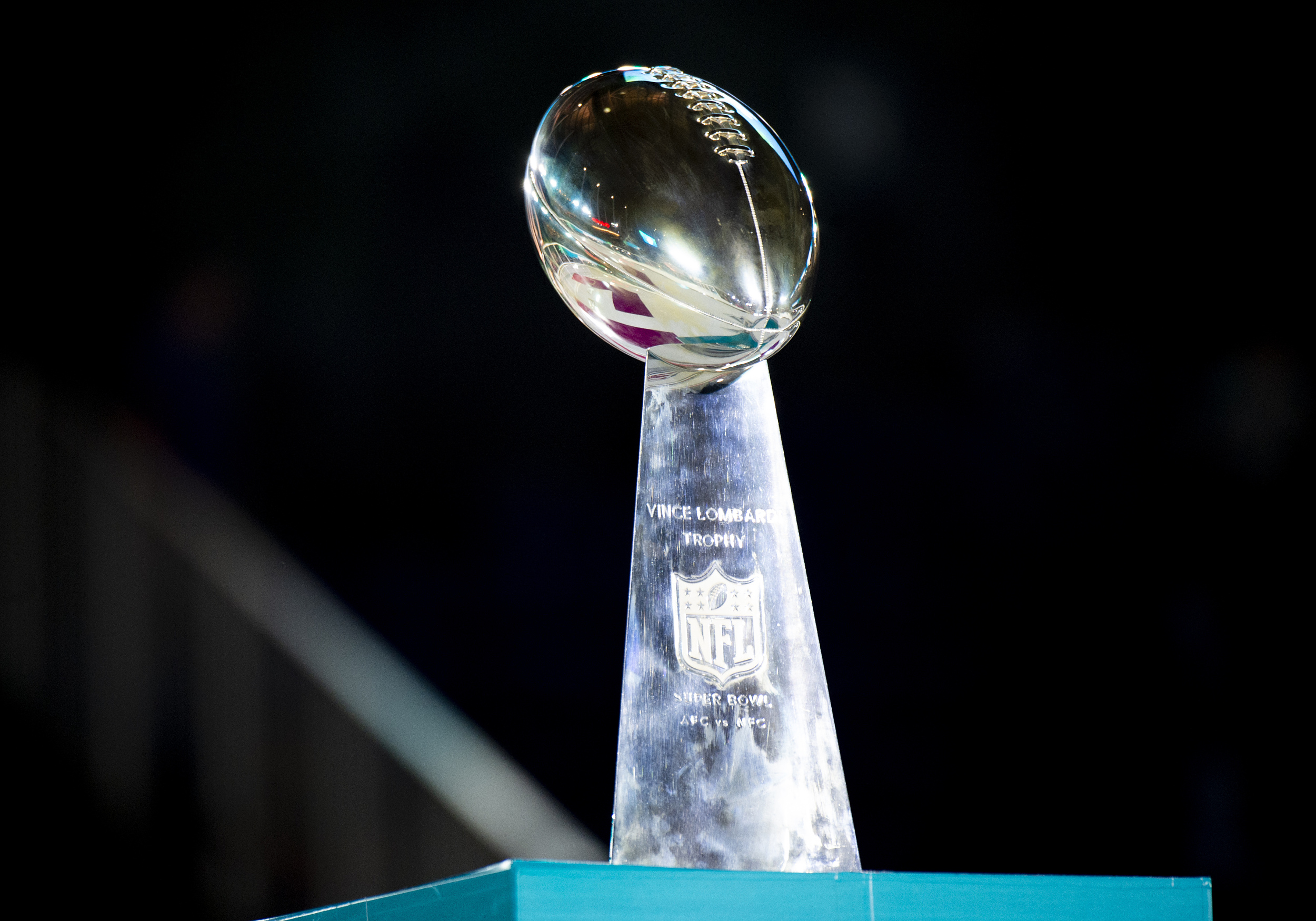 The league's backup plan is expanding playoffs. At the moment, there should be 14 teams attending the postseason competition. If the number rises to 16, the two extra qualification spots will go to both the American Football Conference (AFC) and the National Football Conference (NFC) equally. However, it's still unclear how many games will be canceled before the alternative plan is implemented.

"Today's resolution is part of our contingency planning should it be needed," said Goodell. 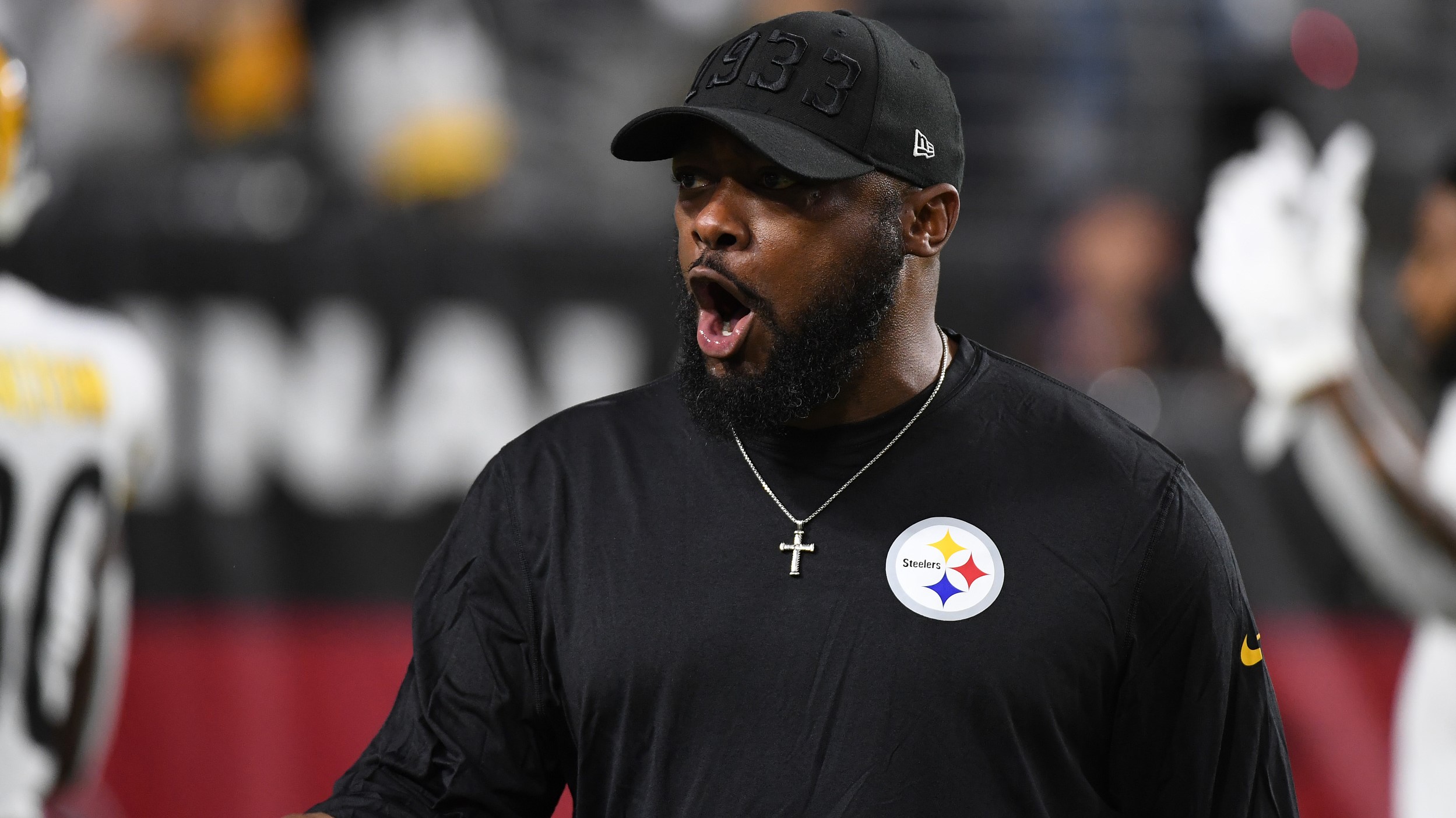 Another major resolution that was approved will reward teams with draft picks if one of their minority coaches or executives is hired to become a head coach or general manager. Discussions about it had been going on for 10 months. The move is seen as a way to incentivize and expand the candidate pool. Teams that promote their minority coaches and executive under this new measure will receive two third-round compensatory draft picks.

"That just complements part of the overall collection of the things that we're doing to try to increase mobility among in particular Black coaches and females as well in the coach and the GM front. I'm looking forward to seeing what the offseason has to bring in the hiring cycle," said the NFL's Executive Vice President of Football Operations Troy Vincent.

Currently, there are four minority head coaches and two minority GMs in the NFL.