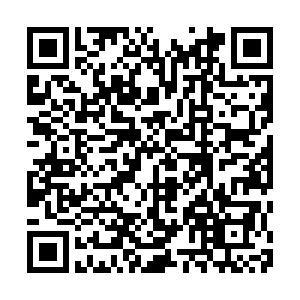 The decision was passed during the 23rd session of the Standing Committee of the 13th National People's Congress, China's top legislature.

The Hong Kong Special Administrative Region (HKSAR) government disqualified four LegCo members with immediate effect. The disqualified members endangered national security and did not meet the statutory requirements and conditions for upholding the Basic Law of the city, the HKSAR government said in a statement on Wednesday.

The decision lists circumstances that fail to meet these requirements, including advocating or supporting "Hong Kong independence," refusing to recognize the state's sovereignty and its exercise of sovereignty over Hong Kong, seeking foreign countries' or external forces' interference in the HKSAR's affairs or committing other acts that endanger national security.

Session participants said it is imperative to ensure that those who exercise power in the HKSAR public sector, including LegCo members, uphold the HKSAR's Basic Law and honor their pledge of allegiance to the HKSAR.

This will ensure the full and faithful implementation of the "One Country, Two Systems" principle and the Basic Law, safeguard China's sovereignty, security, and development interests and maintain lasting prosperity and stability in Hong Kong, they said. 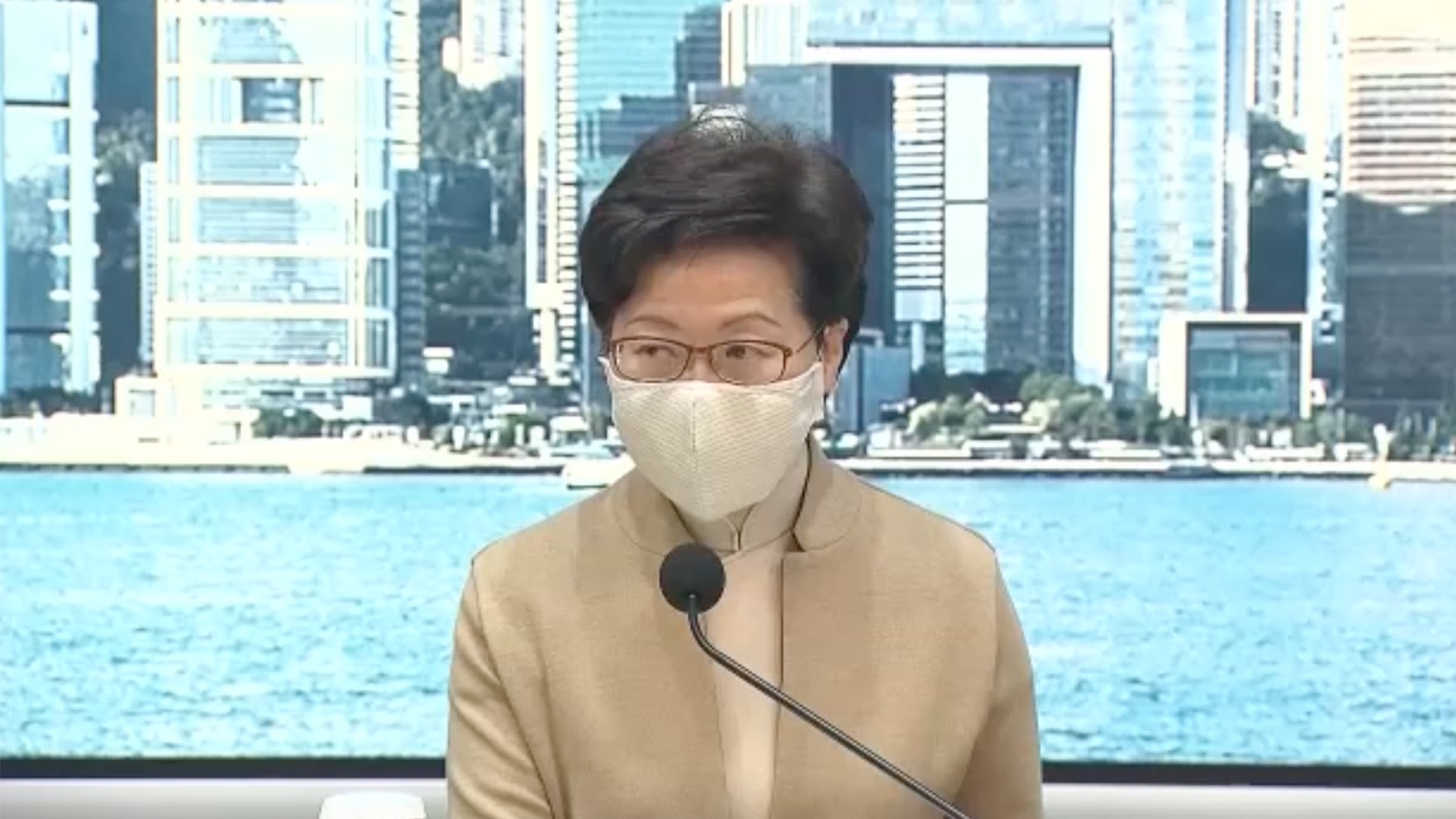 "We ... could not allow members of the LegCo who had been judged in accordance to the law that they could not fulfill the requirement and prerequisite to continue to operate in the Legco," HKSAR Chief Executive Carrie Lam told the media.

Lam also stressed that the latest resolution had "very little to do with filibustering" and that she still welcomes "diverse opinions," adding "We would not take away members' qualifications because they deploy certain parliamentary tactics."

The decision has great importance in safeguarding China's sovereignty, security and development interests as well as Hong Kong's overall social stability, the statement said, adding that it adheres to the principle of governing Hong Kong in accordance with the law and improving relevant legal systems and mechanisms related to the country's constitution and the Basic Law of the HKSAR. 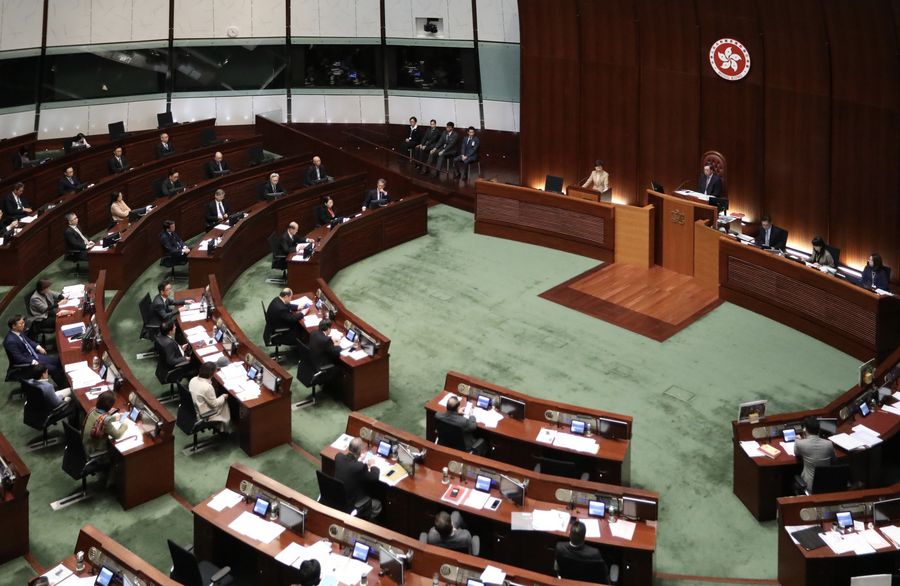 The Liaison Office of the Central People's Government in the HKSAR also released a statement, stressing that the decision helps to provide further legal support for the HKSAR to carry out its local legislation and improve the systems in the SAR under the principle of "One Country, Two Systems."

The liaison office also expressed firm support for the HKSAR government's disqualification of four members of the sixth LegCo based on the NPC Standing Committee's decision.

The office said that as the permanent body of China's highest organ of state power, the NPC Standing Committee has the power to decide on constitutional issues related to the implementation of the HKSAR Basic Law and the law on safeguarding national security in the HKSAR.

The legal effect and authority of relevant decisions brook no challenge, it said.

The NPC Standing Committee's decision has established an institutional rule on the disqualification of HKSAR LegCo members, and it clearly applies to relevant members of the sixth LegCo, the statement said.

On Wednesday night, the Liaison Office strongly condemned 15 opposition lawmakers' claims to resign following the announcement of the NPC decision.

The decision on HKSAR LegCo members' qualification is the righteous act taken to safeguard the overall and long-term interests of Hong Kong, the spokesperson for the office stressed.