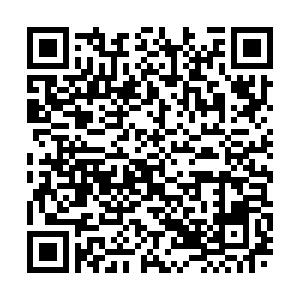 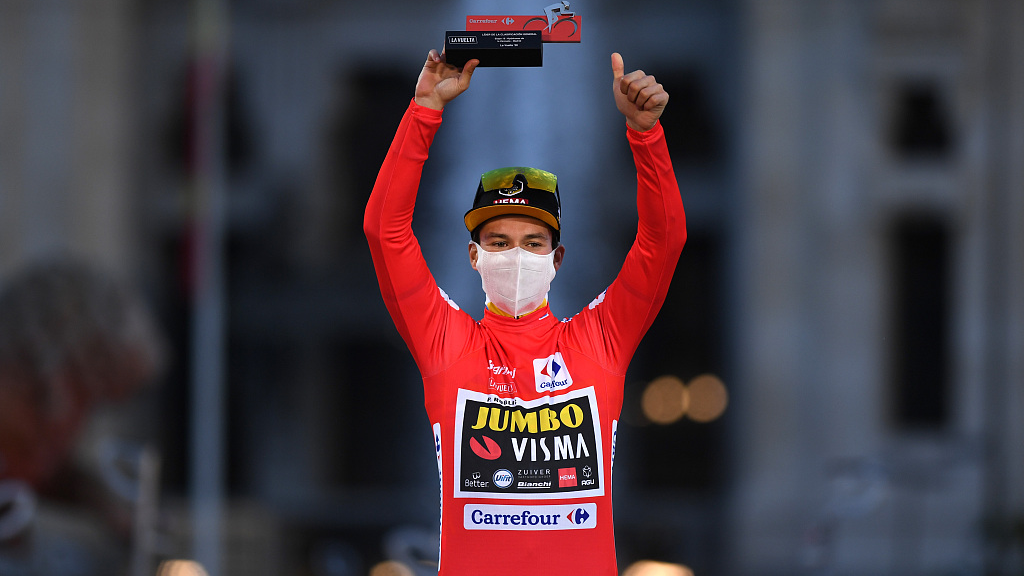 Jumbo-Visma's takeover of the WorldTour peloton was confirmed on Tuesday as they became the first Dutch outfit to finish a season top of the International Cycling Union's (UCI) team rankings.

The yellow-and-black brigade have enjoyed a sensational season culminating with Primoz Roglic retaining his Vuelta a Espana title on Sunday.

Slovenian Roglic, who finished runner-up in the Tour de France after dramatically losing out on the penultimate day's time trial, also ended the year as best rider while teammate Wout van Aert topped the rankings for one-day riders.

UCI rankings have been in existence since 1984.

Jumbo-Visma ended the season with 23 victories, including three stages of the Tour de France, four at the Vuelta and two monuments: Milan-San Remo and Liege-Bastogne-Liege.

"This is a wonderful milestone," general manager Richard Plugge said. "As a team, we wanted to get out of the first lockdown as well as possible. It is great to see that everyone supported that thought. Partners, sponsors, staff and of course the riders have all contributed to this ultimate reward."

Jumbo-Visma have replaced British team Ineos Grenadiers (formerly Team Sky) as the peloton's top dogs, although Plugge said there is no time to stand still especially with Ineos, for whom Tao Geoghegan Hart won the Giro d'Italia, looking to have strengthened ahead of 2021.

"We set the bar high again for the new season, but of course we continue to enjoy every victory," he said.

"Of course we have many more dreams that we want to realize. We have been pursuing this path since 2015 and we would very much like to continue on it," he added.