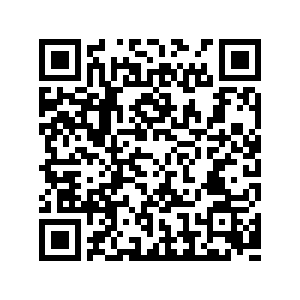 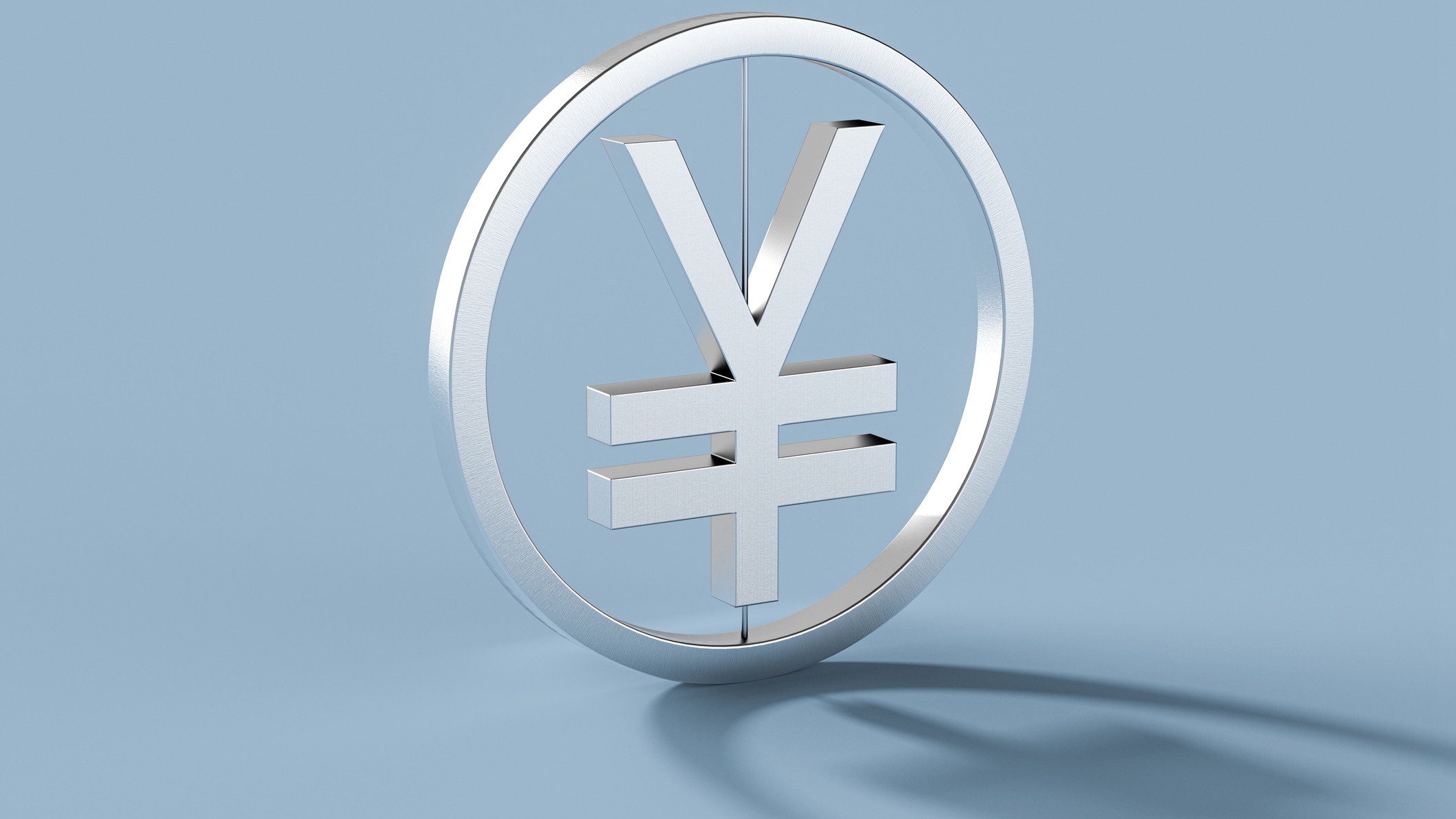 In 2013, I was taking a taxi in China and I noticed the taxi driver had a smartphone. I was surprised considering the driver looked rustic and not in the least bit technologically savvy. However, he told me that he needed it to take payments.

I didn't think much of his remark until a year later when a Chinese friend laughed at my predilection to still carry cash which led me to enter the digital payment age myself. Once I started sending payments online, through Alipay and WeChat, there was no going back.

The trend as I have observed has been to drop cash. The last time I saw someone open a wallet full of cash, at a train station, I was sent on a journey imagining what isolated rural hamlet this person must have come from. Luckily the small vendor took her cash though these days some, due to the inconvenience of taking cash payments, refuse.

In China people send money to each other with a click of a button and a scan of a fingerprint. Physically handing over money or going through the cumbersome process of transferring money, from one bank account to another, is rare. The convenience of exchanging value in China is that of sending a text message.

Large shops and small traders take payments with a scan of a QR code or now facial recognition. In the West "face-pay" is often treated with suspicion due to privacy concerns. However, we all traded privacy for convenience, a long time ago, when we exchanged our Nokia phones for Apple smartphones that track our every movement and even open using facial recognition.

Even without face-pay China's digital payment system provides unparalleled financial convenience. For example, on a high-speed train journey from China's Kunming City to Xiamen City, I observed a penniless young man who had bought a cheap ticket to the next stop but had decided to ride further. When he was caught, he honestly said he was going to the end station and so needed to pay about 800 Chinese yuan ($120). I watched as he busily worked on his phone contacting friends and family to come up with the remaining train fare which he paid.

China then is already in the 21st century in terms of payments and people don't usually carry wallets around with them anymore. Exchanging physical objects whether that are shells, gold or paper rarely happens at least in cities. In China, 86 percent of all payments are now digital via the mobile phone.

China though is further stepping up its game through its planned launch of its digital currency, the digital yuan, which will do more than China's current digital payment system. Trials of this new currency have already taken place in Shenzhen, China's high-tech capital.

It is highly likely that the digital yuan will eventually use blockchain technology which Chinese President Xi Jinping has highlighted as a core technology. Xi advocates the deep integration between blockchain, big data, AI and the internet of things and has stressed the application of blockchain in the innovation of the digital economy for optimizing the business environment.

The blockchain is a digitized ledger that can verify transactions and as such will provide a universal record of every transaction, ever made, on a network where users collaborate to verify new transactions when they occur. Such a digital yuan, using the blockchain, would provide a number of benefits to business and consumers. 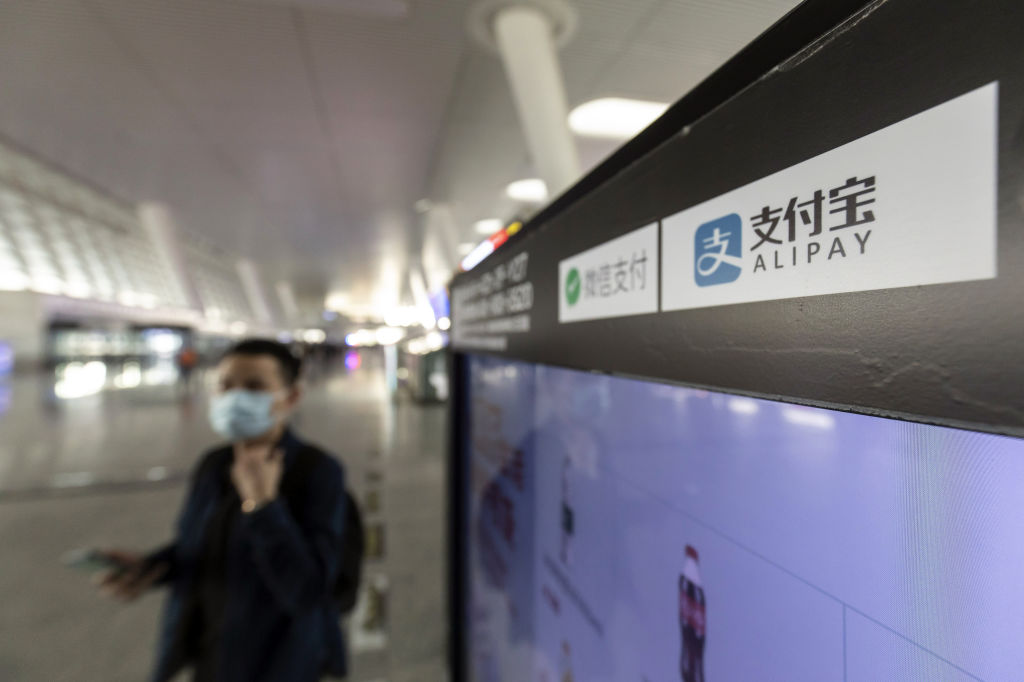 SWIFT, as its acronym suggests, was swift when it was set up in 1973. However, in today's internet data driven age, transferring money around the world in three to five days is simply not fit for purpose anymore.

Blockchain technology being secured by robust encryption and tracked on an indelible ledger means that theft becomes more demanding. This is because fraudulent transactions can be digitally traced. In contrast, the current SWIFT system, at times, has been beset by hacking thefts. Examples of such situation are too many to list.

Through using a blockchain digital yuan, corruption can be more easily spotted as humans and AI can be used to track whether money meant, for say, an infrastructure project is being funneled into a private account. One may claim this comes at the price of surveillance, and indeed it does, but this is in fact also an existential condition of the current financial system where banks, google, Amazon and governments already have access to one's financial habits.

In fact, tight encryption would mean that individual users would not be able to track your payments. Recognizing that anonymity is part of the appeal of existing paper, and cryptocurrencies have promised that users of the digital yuan can maintain "controllable anonymity" which allows them to choose how much personal information they share on the network.

No matter when the digital yuan comes rolling out, whether that be initially using the blockchain or not, cash will not disappear. The choice for consumers will be one based on a principle known as "financial inclusion." As such, the decision to replace cash with a digital yuan will be a market choice rather than coming from a government order.

However, from my own anecdotal account, it's obvious that the market is demanding a digital currency as cash rapidly goes out of fashion. Figures also show that due to cashless payments, the number of ATMs in China had fallen to 1.08 million at the end of March this year, down by 14,700 from the previous quarter.

Nevertheless, cash will, and must, remain so that those in more rural areas, who have not entered the digital payment age yet, are able to partake in the economy too.