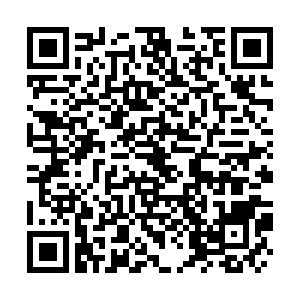 "An inadvertent action or a word may cause a reversal of other people's lives." This is a line from the famous TV series "Shinya Shokudo", or "Midnight Diner," an experience that a young man had in a restaurant in Wuhan recently.

A young man was having a late dinner in a teppanyaki restaurant and began to sob during a phone call with his family. The cook, whose surname is Peng, improvised a symbolic meal for the young man – a sausage and two pan-fried eggs – a visual representation of the number 100.

The cook prepares a sausage together with two pan-fried eggs for the young man. /Gif via Haike News

The cook prepares a sausage together with two pan-fried eggs for the young man. /Gif via Haike News

In Chinese culture, people usually use "100 points" or "a full mark" as a way to praise or encourage others, referring to the 100-percent grading system in high schools. Before important exams, parents are known to recreate the 100 number through food, with a deep-fried dough stick and two eggs for example.

Seeing the gesture, the young man immediately stood up and shook the cook's hand to express his gratitude.

Peng told Haike News, an online news outlet by People's Daily, that the man slept only three hours for almost half a month due to work, and his emotions began to overflow while talking to his family. 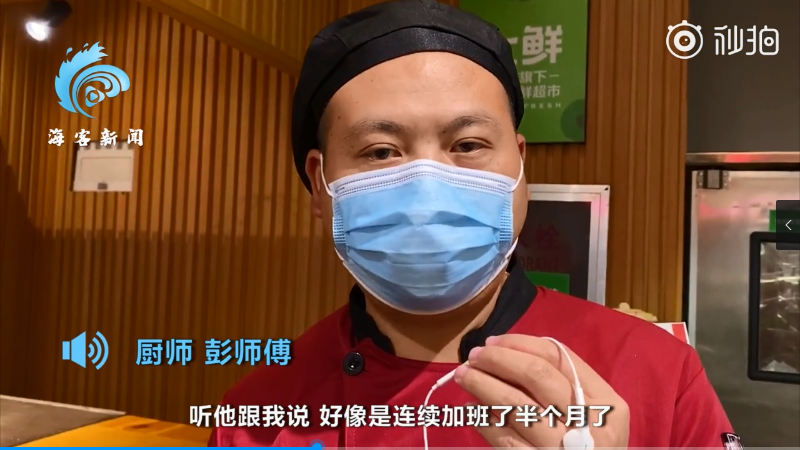 The cook talks about why he made the special meal for the young man. /Screenshot via Haike News

The cook talks about why he made the special meal for the young man. /Screenshot via Haike News

"He held back his tears because he did not want his family get worried," said Peng.

The footage immediately became a smash hit on the Chinese social media with 190 million views.

"To be honest, a small act could pull people through hardships when they are suffering the emotional flooding," a netizen with the handle of @yanzong praised such a caring cook in his comments on Weibo.

Some others shared their own experiences and persuaded young people who are in trouble to find a proper outlet for their emotion.

"When you are in trouble, you'd better have a loud cry. Then press ahead with work." @feitianxiaonvjing0107 commented.