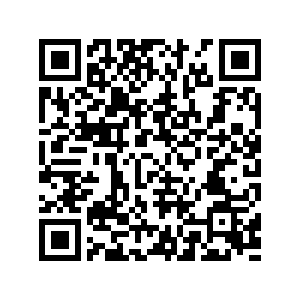 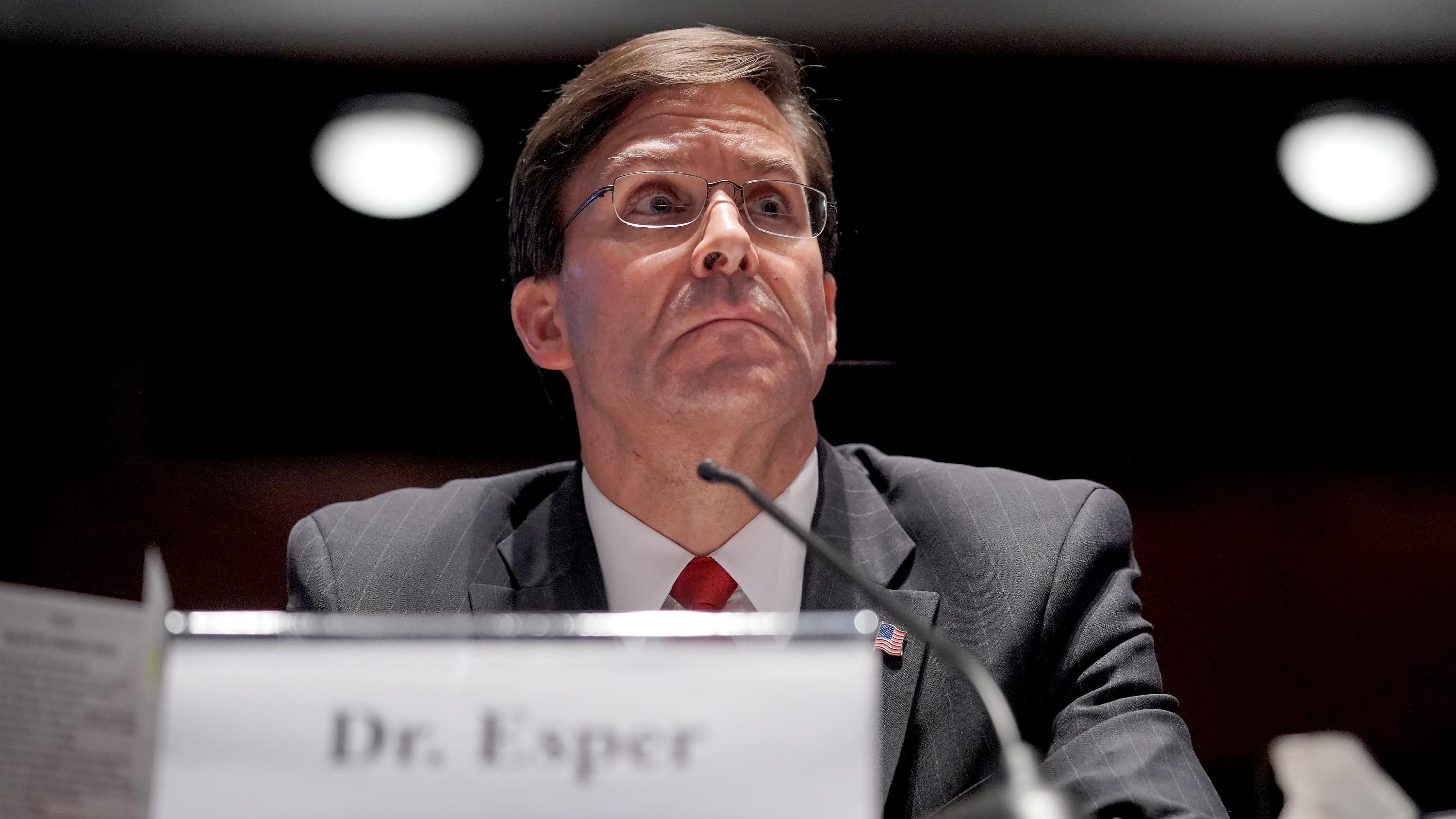 U.S. President Donald Trump terminated Defense Secretary Mark Esper via Twitter on Monday evening in a move that many are calling vindictive, a threat to U.S. national security and potentially dangerous. The reason for the dismissal is unclear at this time, but Esper had apparently known his time would be up after publicly disagreeing with the president over the use of the Insurrection Act that would have seen active-duty military troops put down social justice protests over the summer.

In a letter to the president, Esper seemed to take the news gracefully. "I serve the country in deference to the Constitution, so I accept your decision to replace me," Esper wrote, noting that he was proud of his service in the administration.

However, Esper took a different tone in an exclusive with the Military Times. He showed apparent resentment over the notion that he was a "yes man" for the president as his critics have pointed out, dubbing him "Yesper."

"My frustration is I sit here and say, ‘Hm, 18 Cabinet members. Who’s pushed back more than anybody?' Name another Cabinet secretary that’s pushed back,” he told the newspaper. "Have you seen me on a stage saying, ‘Under the exceptional leadership of blah-blah-blah, we have blah-blah-blah-blah?’"

He concluded in a stark warning, “I could have a fight over anything, and I could make it a big fight, and I could live with that — why? Who’s going to come in behind me? It’s going to be a real ‘yes man.’ And then God help us."

According to the New York Times, Defense Department officials are also worried that the president might try to initiate operations that Esper would have declined. This could, they said, include a military operation against Iran or other adversaries during the Trump administration's final days in office. The administration is already heading in an escalatory direction specifically on the issue of Iran, planning a new round of sanctions in the coming days, but this staff change indicates that it could be something even bigger. 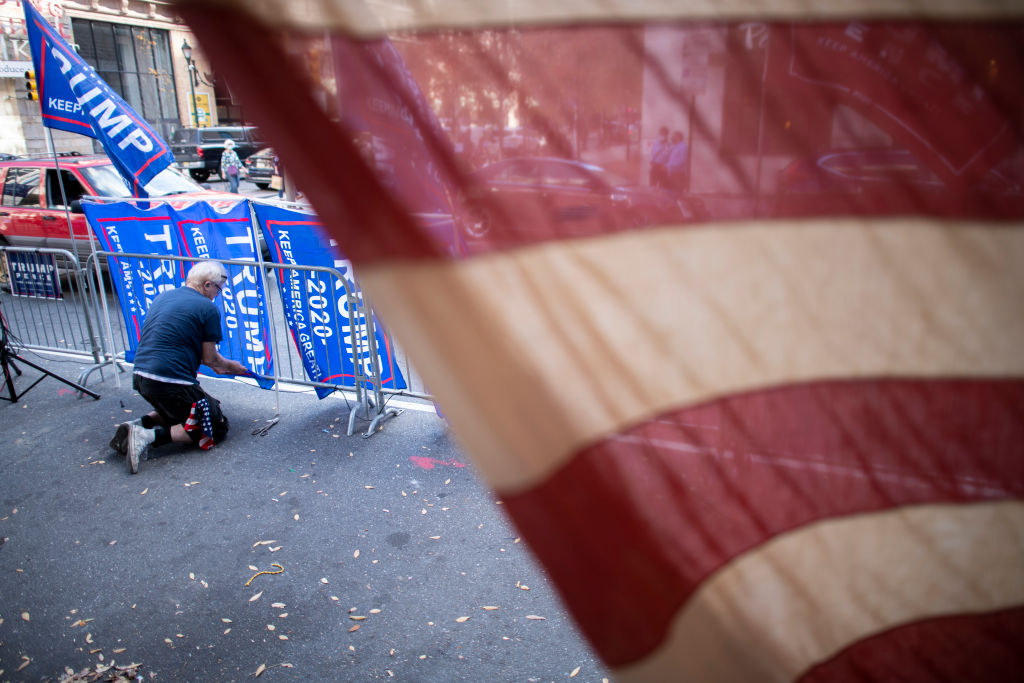 Congresswoman Elissa Slotkin, a former Pentagon official in the Obama administration, speculated that there are only three reasons Trump might have fired Esper: incompetence, vindictiveness or that Trump is planning a move that only a "yes man" would accept. It's probably all three of these.

First, it is undeniably incompetent to create such chaos in a key national security agency during a time of transition from one administration to the next and there seems to be a pattern. For example, the General Services Administration tasked with seeing through this smooth transition is dragging its feet and refusing to acknowledge the results of the election, which will make it more difficult for the administration of Joe Biden to take off on strong footing.

Second, there’s no doubt that Trump took personal offense to Esper’s refusal to back him on using active-duty military personnel against protesters this summer. Esper also refused to engage in the political theater and did little to push back against negative headlines. The president has a long track record of canning staff that even slightly disagree with him and Esper is obviously just another casualty of Trump's narcissism.

Third, and most importantly, the Trump administration isn’t even trying to hide the fact that it wants to create escalations before the potential handover of power to the Biden administration. In order to do this, they'll need an army of yes men who have little concern of the peaceful transition of power and policy continuity. According to administration officials quoted by the New York Times, FBI Director Christopher A. Wray and CIA Director Gina Haspel are next on the chopping block.

It remains to be seen how far these escalations could go, but nothing should be left out of the realm of possibility. This could most likely be a hot war with Iran, but it could also be escalations with Russia, China, Venezuela or a host of other countries in the crosshairs of Washington, or it could even be an attempt to launch some kind of attack against political adversaries using the Insurrection Act. Whatever the Trump administration is plotting is anyone’s guess, but it's clear from Mark Esper's warning that it certainly will not be good.

Christopher Miller, Trump's new acting secretary of defense, has quite a short resume compared to his predecessor and it's unclear why he was chosen instead of the deputy secretary of defense, David Norquist. Miller, a noted Iran hawk, most recently served as director of the National Counterterrorism Center (NCTC), which is an agency that uses extensive data collections to surveil U.S. citizens for "suspicious behavior" and has been shifting its focus to domestic terrorism in recent years.

Could Miller be that "yes man" Esper warned about? Might he be willing to give the green light on a hot war with Iran? Would he be comfortable using the Insurrection Act to put down American citizens or intensify a surveillance campaign against social justice activists? These are all unsettling but very serious lines of questioning that the nation will face.