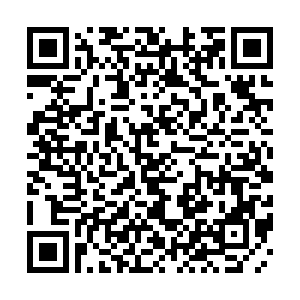 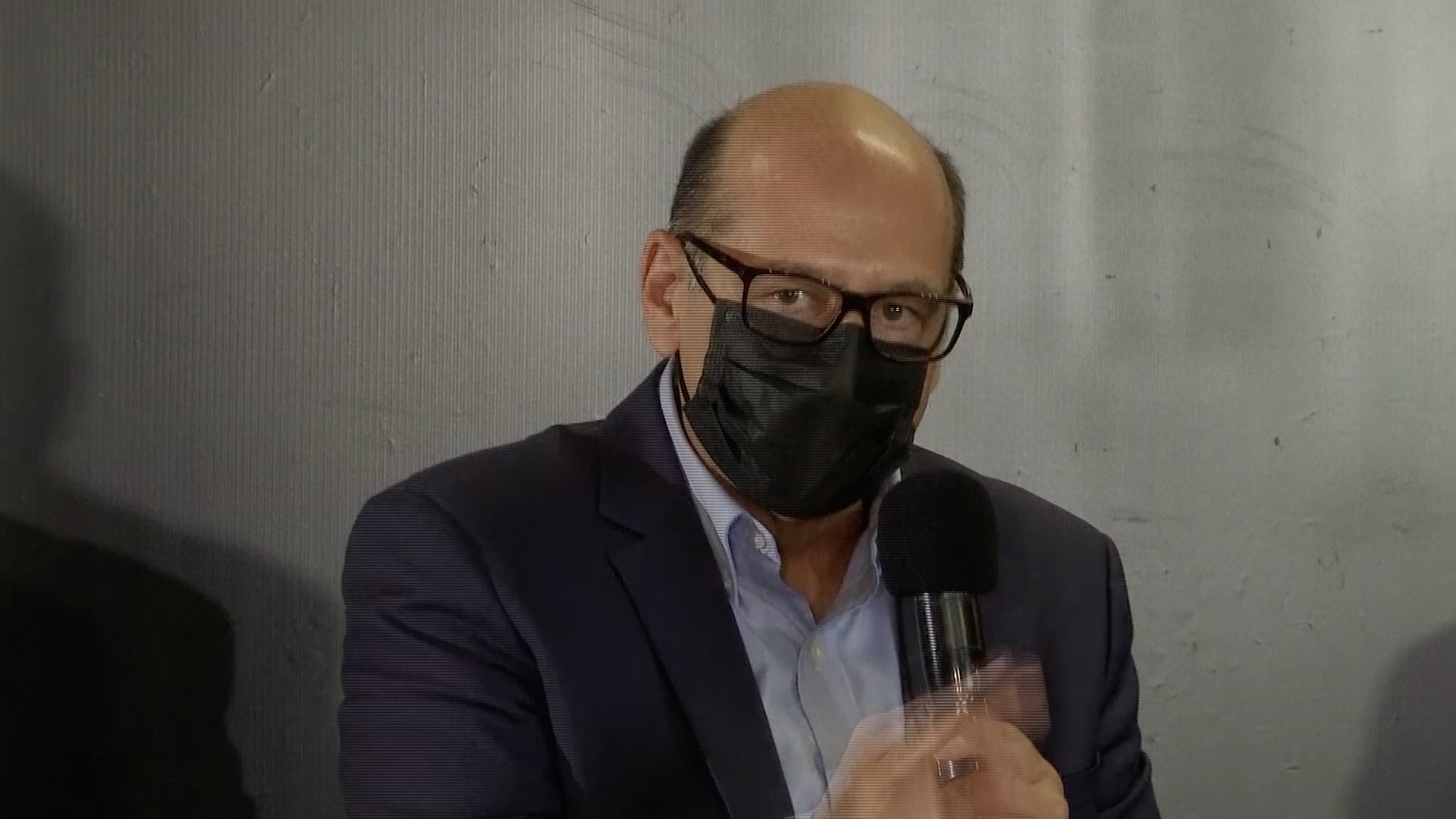 The head of Brazil's health institute said on Tuesday a volunteer death has nothing to do with China's Sinovac coronavirus vaccine after the country suspended a clinical trial on Monday.

Speaking at a press conference, Dimas Kovas, head of Butantan Institute for Medical Research who is leading the Sinovac trial, clarified that the suspension of clinical trials is linked to the "death" of a volunteer, but added the death was not related to the vaccine.

The state government of Sao Paulo, where the trial is being run, said the death of a trial volunteer had been registered as a suicide and the reason was being investigated.

Local media outlet G1 reported the victim was a 32-year-old male living in Sao Paulo. His death was confirmed by forensic medical examination as suicide.

Kovas also told the conference that they've already submitted data from the vaccine trial and other clinical records to the Health Care Service (Anvisa), the country's national health department, to prove the safety of the vaccine being tested.

Anvisa explained the data sent by the Butan Institute was not received in time because the government's networks were under attack, adding the initial information had not specified that the death was a suicide.

"We had no choice but to suspend the trials given the event," Antônio Barra Torres, head of the agency, said.

In addition, Jean Gorinchteyn, health secretary for the state of Sao Paulo, confirmed at the same news conference that the death had nothing to do with the vaccine.

"We had an external event that led to the regulator being notified," Gorinchteyn said. "This vaccine is safe."

The trial was suspended by Anvisa late on Monday. However, they didn't give any information on how long the suspension would last.

When being doubted whether the move was behind political motivation since the country's president Jair Bolsonaro has repeatedly criticized the vaccine's credibility, the health regulator dismissed the allegation, saying the decision was purely technical.

So far no other country has suspended coronavirus testing. Third phase trials are underway in Indonesia and Turkey at the same time.

Sinovac said in a statement on its website on Tuesday it was confident in the safety of its vaccine and will continue to communicate with Brazil on the matter.

It is not uncommon for clinical trials to be suspended temporarily after a subject dies or becomes ill so that independent monitors and trial organizers can check whether it is related to the drug being tested.

In September, final clinical trials for a coronavirus vaccine, developed by AstraZeneca and Oxford University, have been put on hold after a participant had a suspected adverse reaction in the UK.

The company explained it as a "routine" pause in the case of "an unexplained illness".

An Oxford University spokesperson told BBC: "In large trials, illnesses will happen by chance but must be independently reviewed to check this carefully."