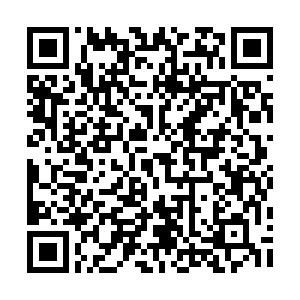 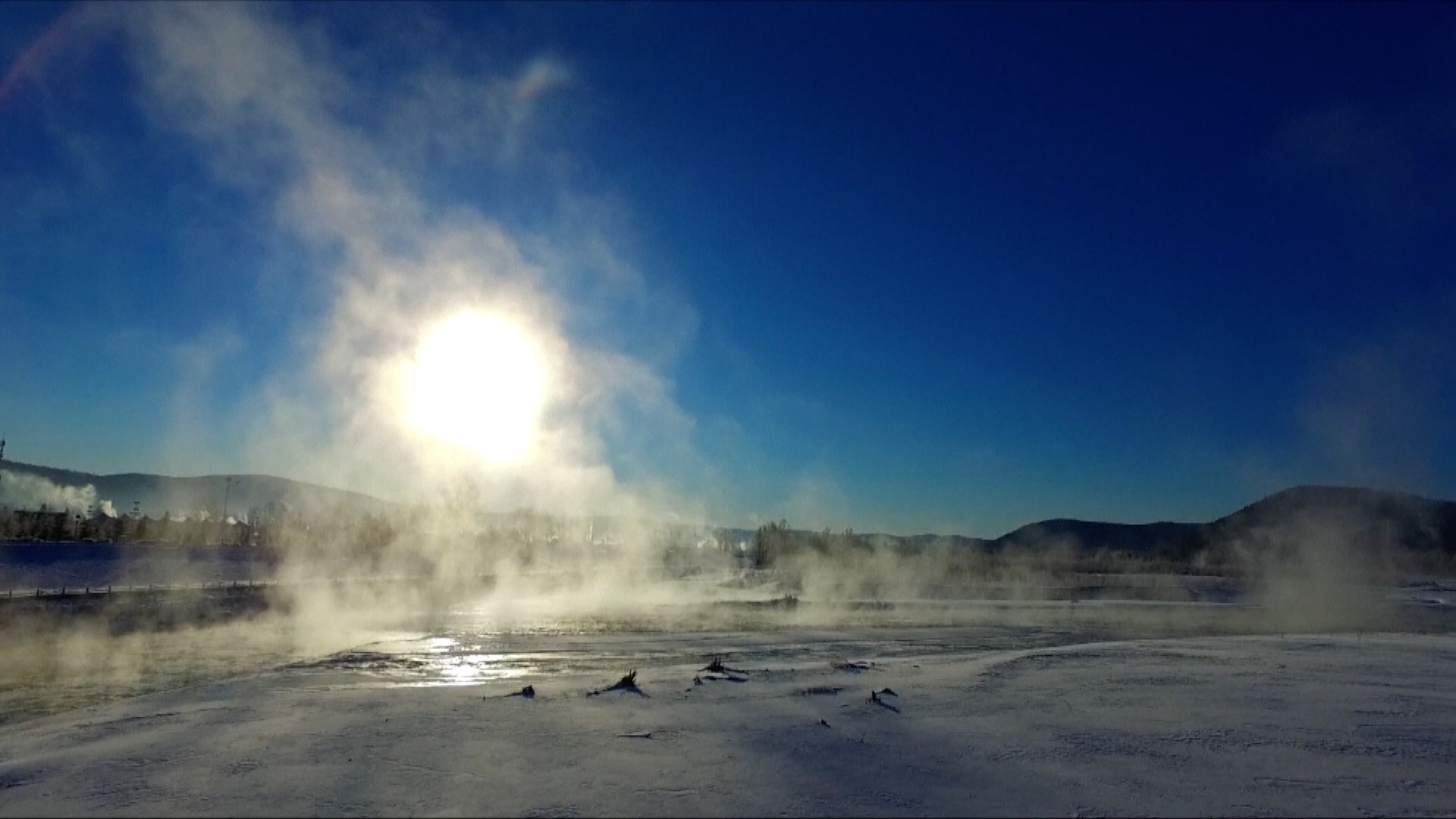 Bone-chilled sub-zero temperatures have turned a river in northeast China's Heilongjiang Province into a magical-looking wonder scene with ice floes "boiling" in the flowing water.

The temperatures in Huzhong District of Huma County have plunged to a bone-chilling minus 27 degrees Celsius in recent days as winter takes hold in an area which has been dubbed as the "coldest town in China."

Unlike other rivers in the province, the Huma River in the district lies above a fracture zone where a steaming hot spring bubbles beneath the rocky surface. This is why the river continues to flow even in the coldest day enveloped in a mysterious blanket of fog.

When the nearby rivers start to freeze in November, the ice floes which float down the Huma River are unveiled by rising mist or stream, creating a unique winter spectacle of ice "boiling" in the water.