6G: A case for why China will become more innovative
Keith Lamb 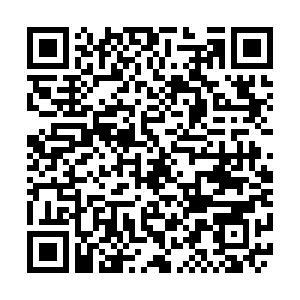 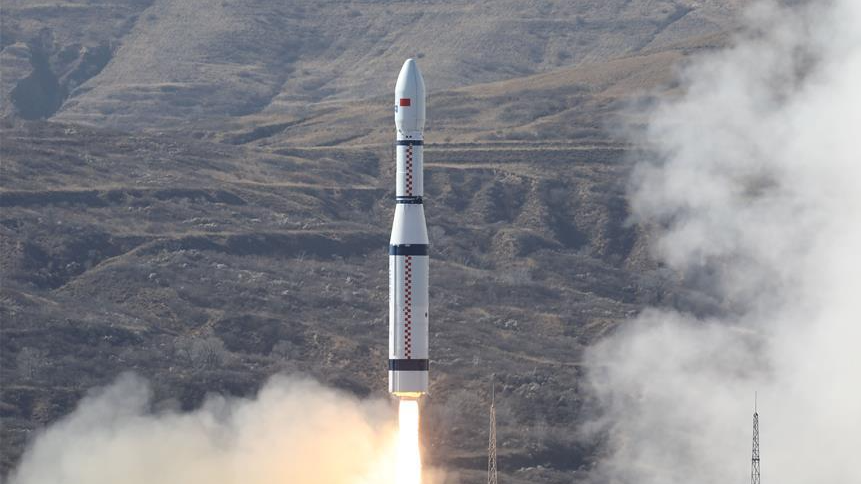 Maybe you've heard that China can't innovate because its education system is weighted to rote learning. Another commonly held view is that Westerners are inherently more creative as evidenced by the mass of historical inventions that make up our modern age. Then there is the argument that China's political-economic system deprives it of the innate innovative abilities of Western capitalism.

These above beliefs regarding China's ability to innovate have been fairly standard among China-watcher dilettantes for some years now. If they are true, China is doomed to eternally copy others. However, history is now challenging these preconceptions. While many of the inventions that surround us originally emanated from European civilization, this doesn't mean that in the future others from Asia, Africa and South America will not contribute to the technological commons of mankind.

True, rote learning is more common in China, but this is also the case in Japan where all manner of firsts from the Shinkansen bullet train to the blue LED have arisen. In China's case, if it was a copier before, then this stereotype is rapidly disappearing now. So too are notions that it takes a certain mind from a certain civilization to invent something new. Brands such as Huawei, China's high-speed rail and China's 5G capacity already prove to the world that China is no slouch when it comes to technology.

China's capacity to innovate is coming on leaps and bounds too.

The U.S. National Science Foundation's (NSF) showed that from 2000 to 2017 global R&D expenditure had expanded threefold rising from $722 billion to $2.2 trillion with the U.S. spending $549 billion and China spending $496 billion. However, in this same period, China's R&D spending has risen by an average of 17 percent per year, while the U.S.'s has been 4.3 percent. Consequently, China's spending on R&D may have already surpassed the U.S. 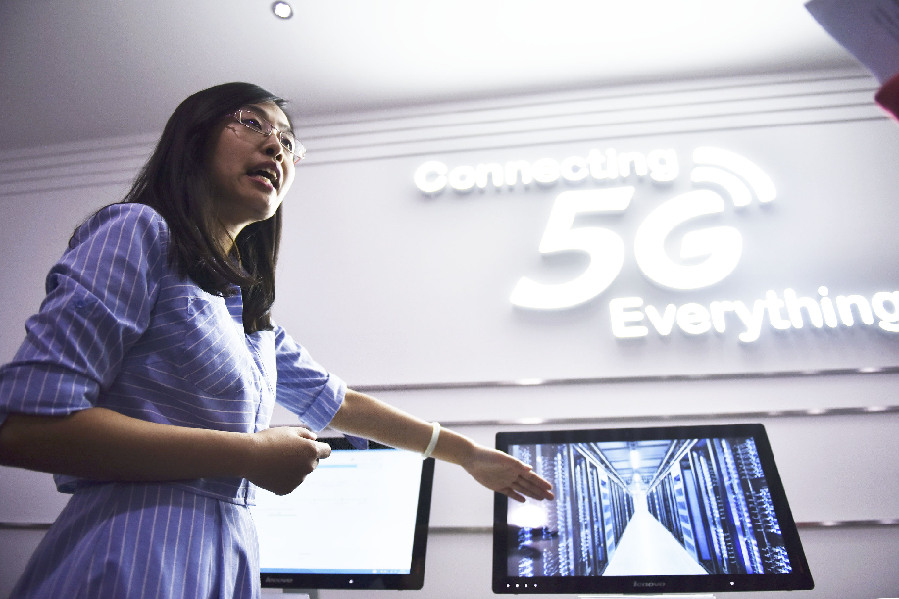 China has breezed past the global competition in 5G technology and it is already well into testing 6G technology.

On November 6, China successfully sent 13 satellites into orbit from Taiyuan Satellite Launch Center in Shanxi Province with one of them being the world's first 6G communications test satellite, which will be used to verify the performance of 6G technology in space.

The 6G frequency band will expand from the 5G millimeter wave frequency to the terahertz frequency which is an electromagnetic wave with a frequency range between microwave and infrared. The advantages of 6G over 5G are significant. Its speed will be over 100 times faster than 5G and its lossless transmission in space will enable communication across vast distances.

The University of Oulu in Finland predicts that 6G will lead to a future where physical to cyber fusion means augmented projection interfaces allow humans to project screens onto surfaces. In addition, physical and health data, currently only knowable with expensive hospital machines, will be actively monitored by individuals, in real time, who will have intimate knowledge of their biological data. Hardware devices as we currently know them would disappear. Instead, any surface can be transformed, on the fly, into a control surface and any space will become a holographic screen when desired. AI will be fused into the fabric of the world where all materials, even clothes, will have sensing abilities which communicate with one another. Such a world would be one where automation becomes the norm as machines, buildings and things communicate with one another. Energy consumption will be far more economical as smart power grids work in synchronicity to use energy efficiently.

The advanced automation that 6G brings to society will decrease the need for physical labor. For example, the automation of transport and consumption will decrease those working in these industries. This will also be the case for much white-collar work too as smart systems know who has purchased what and "what is where," which will reduce the need for professions such as accountants and clerks. The ability to sense the human biological system has the possibility to revolutionize preventative medical treatment and even challenge the nature of work in the medical professions.

The 6G revolution will usher in a far more powerful means of production than we have today. As such, a 6G epoch will produce more surplus labor than we have currently. This surplus labor, with wise governance, can be transformed into the human defining labor of innovation and creativity which is inherent within all of us no matter what civilization we arise from.

With more humans engaged in creative and innovative labor, the 6G civilization will innovate at 100 times faster than our currently emerging 5G one. Hopefully, once life innovates at this speed, and diffuses across the world, our current inter-civilization squabbles about who copies who and who leads technologically, will seem petty and old-fashioned.