A safe retreat from the war on drugs
Tlaleng Mofokeng 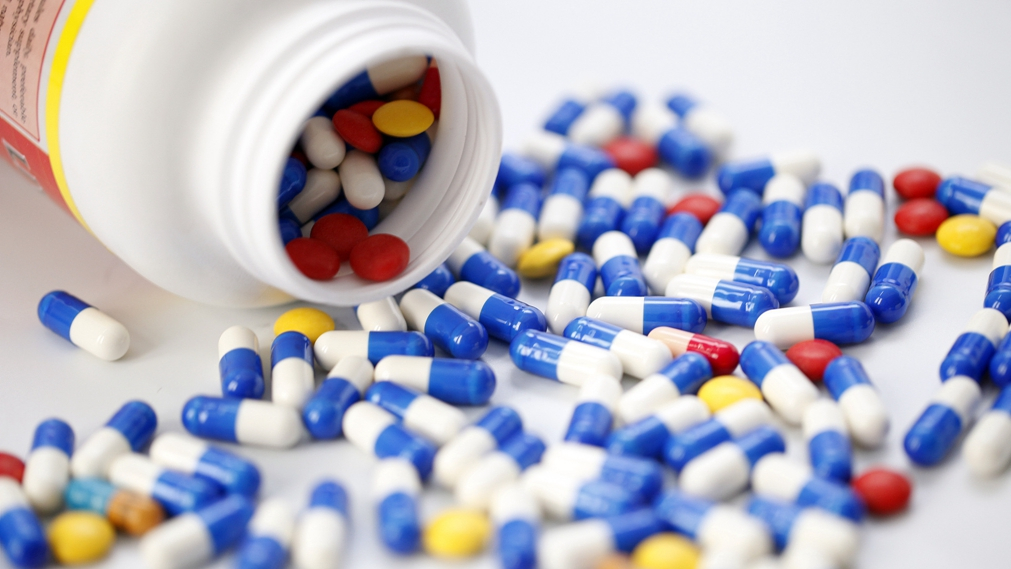 Editor's note: Tlaleng Mofokeng is a member of the Commission for Gender Equality in South Africa, an expert in sexual and reproductive health and rights and the author of Dr T: A Guide to Sexual Health and Pleasure. The article reflects the author's opinions, and not necessarily the views of CGTN.

While the world has been fixated on the results of the presidential election in the United States, less attention has been paid to another outcome of last Tuesday's vote: significant steps toward decriminalization of drugs in several U.S. states. One state – Oregon – is now set to abolish criminal penalties for possession of small quantities of all illegal drugs, from heroin to methamphetamine. This approach should be applauded, and adopted far more broadly.

According to 2018 data, about 269 million people around the world use illicit drugs, including 11 million who do so by intravenous injection – a method that carries additional risks. Nearly half of those who inject drugs are living with hepatitis C, and a staggering 1.4 million are living with HIV. According to the United Nations Office on Drugs and Crime, in 2017 alone, more than a half-million people died as a result of drug use.

This is an entirely preventable tragedy, fueled by the cruel and counter-productive approach exemplified by the so-called war on drugs. Launched in the 1970s by U.S. President Richard Nixon, drug possession today is a criminal offense in most countries, and users face severe social stigma.

The war logic is simple: the risk of harsh punishment will act as an effective deterrent, causing drug use to diminish. But this isn't what happens at all. Despite increasingly punitive approaches, global drug sales and use continue to increase, causing more overdoses, HIV, hepatitis C and tuberculosis.

The threat of punishment and discrimination doesn't drive people to quit or avoid drugs, but rather to hide their use, including from their doctors. By discouraging those who use drugs from engaging with health systems, criminalization and stigmatization – as well as racism, which compounds drug-related discrimination – contribute to negative health outcomes for individuals and communities that extend far beyond the drugs themselves.

There is a better way. Rather than attempting to force people to forswear all drug use, we should be attempting to minimize its negative impact on their health and well-being. So-called harm-reduction interventions include needle-exchange programs, whereby people can access sterile needles and syringes; drug-consumption rooms, where people can safely use drugs without risking an overdose; opioid agonist therapy, such as methadone replacement; and housing and employment initiatives.

Decades of research and practice prove that harm-reduction interventions work and are cost-effective. For example, opioid agonist therapy decreases the likelihood of overdose. And needle-exchange programs substantially reduce the spread of hepatitis C and HIV among people who inject drugs, thereby helping to decrease transmission overall. In Portugal, HIV rates have plummeted since possession of all drugs was decriminalized and harm-reduction interventions were ramped up almost 20 years ago. 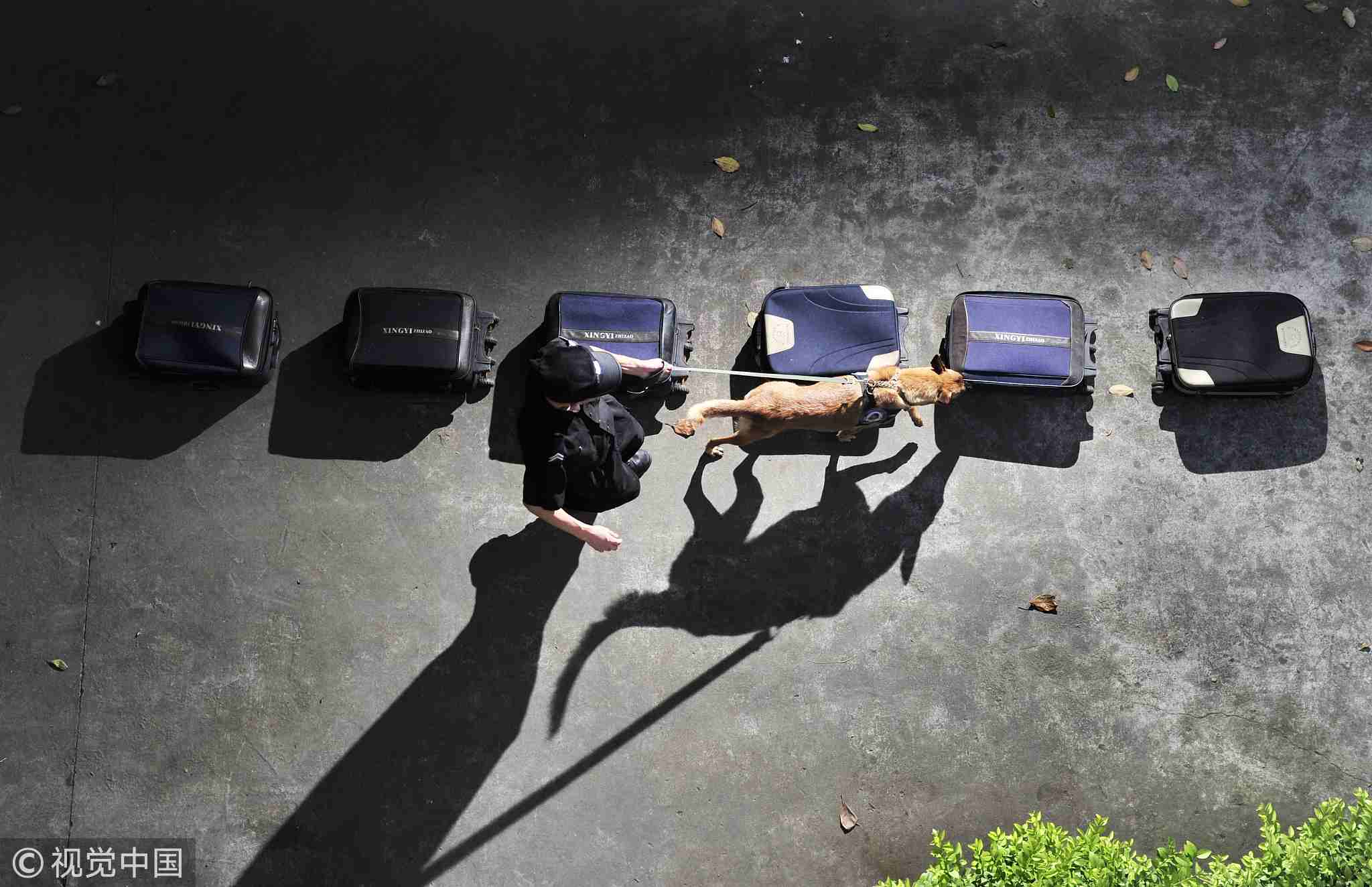 A sniffer dog in training. /VCG

A sniffer dog in training. /VCG

The good news is that, as the latest report from Harm Reduction International (HRI) reveals, significant progress has been made in the provision of such services. Over the last few decades, 86 countries have implemented needle and syringe programs, and 84 provide some form of opioid agonist therapy. But much more remains to be done.

As the HRI report shows, there are still enormous gaps in access to harm-reduction services, even in places that offer them, such as Australia, Canada, and Western Europe. For example, there are few services tailored to women and gender non-conforming people. And harm-reduction services consistently fail to meet the needs of the groups that have borne the brunt of punitive drug policies for decades, such as people of African descent including African-Americans and indigenous people around the world.

Moreover, the services that are needed are often concentrated in cities, making them difficult to access for those in rural areas. And incarcerated people, who are at a higher risk of contracting HIV and hepatitis C while in prison – and of overdosing when they are released – usually have no access to them at all.

According to HRI, progress in expanding access to harm-reduction programs has been stalled for more than five years. As long as limited resources are being allocated to law enforcement, rather than harm reduction, significant further gains will remain elusive.

When people who use drugs suffer and die, they are often reduced to statistics and dismissed as "criminals" or "lowlifes." But they are our friends and families, neighbors and colleagues. They are human beings, who have a right to health, equality, and respect, regardless of their gender, sexuality, race, nationality, legal status, or drug-use habits or histories.

If COVID-19 has taught us anything, it is that the health and well-being of all are interconnected. Only an approach to drug use based on public-health imperatives and human-rights principles – and that protects the most vulnerable among us – can end a war that never should have been fought.