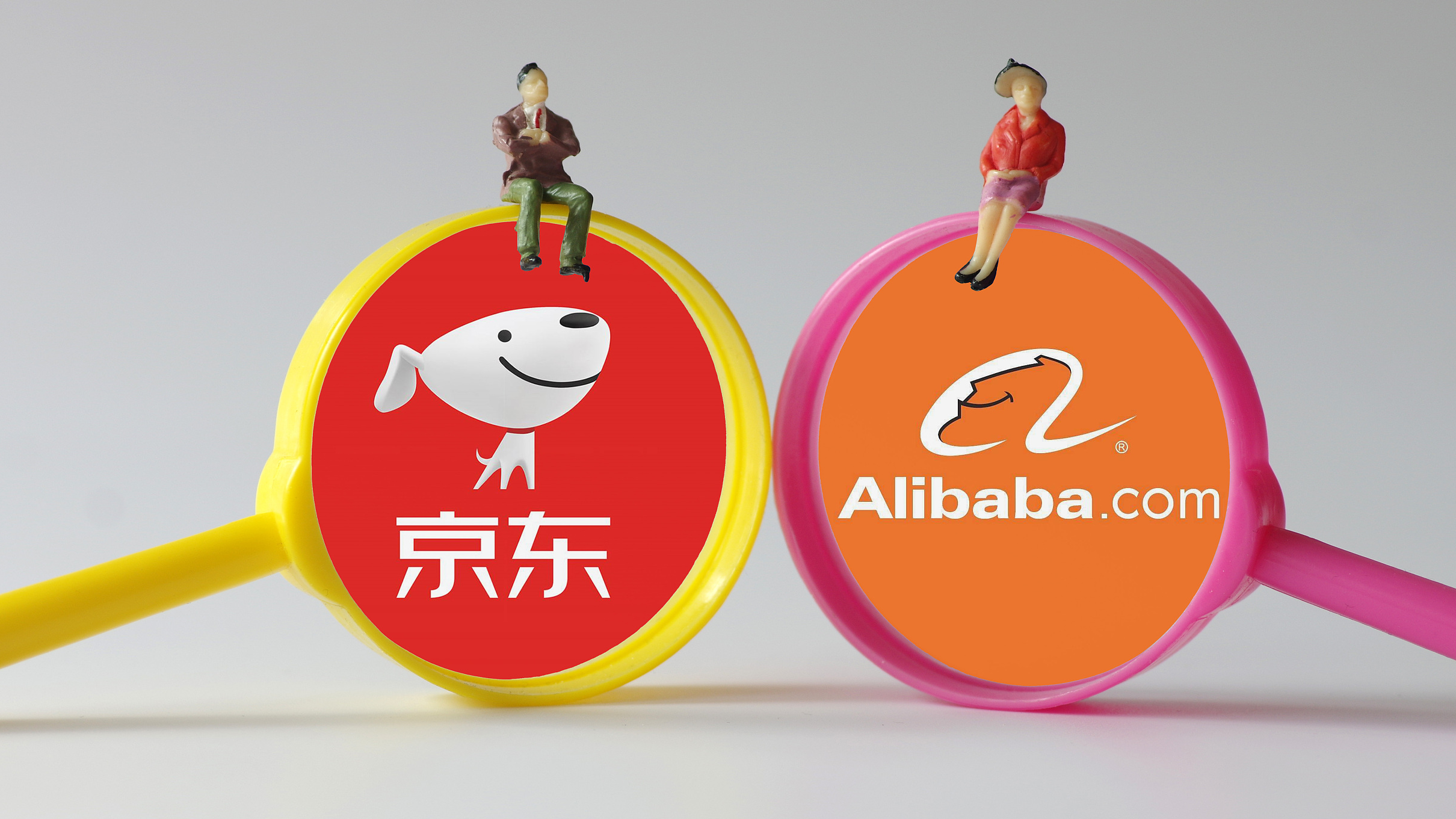 China's two largest e-commerce companies – Alibaba Group and JD.com – are continuing their lawsuits over who owns the trademark rights to "Double 11," the massive shopping event that culminates on November 11.

The Beijing intellectual property court held a trial on Wednesday over the two companies' lawsuits against the trademark decision made by the China National International Property Administration (CNIPA).

The trademark between the two e-commerce giants dates back to 2018, when JD.com sent a request to the CNIPA asking the regulator to take back Alibaba's registry of the trademark.

Alibaba first initiated the Double 11 shopping event in 2009, applied for trademark registration in 2011 and was approved the same year.

But JD.com believes that Alibaba did not actually use the "Double 11" trademark during the three years from November 2015 to November 2018 after the registration.

In May, the CNIPA decided to maintain Alibaba's partial usage of the trademark after a review, and repealed the rest.

This brought the two companies to file suits with the Beijing Intellectual Property Court respectively, requesting the court to order the CNIPA to make a new decision.